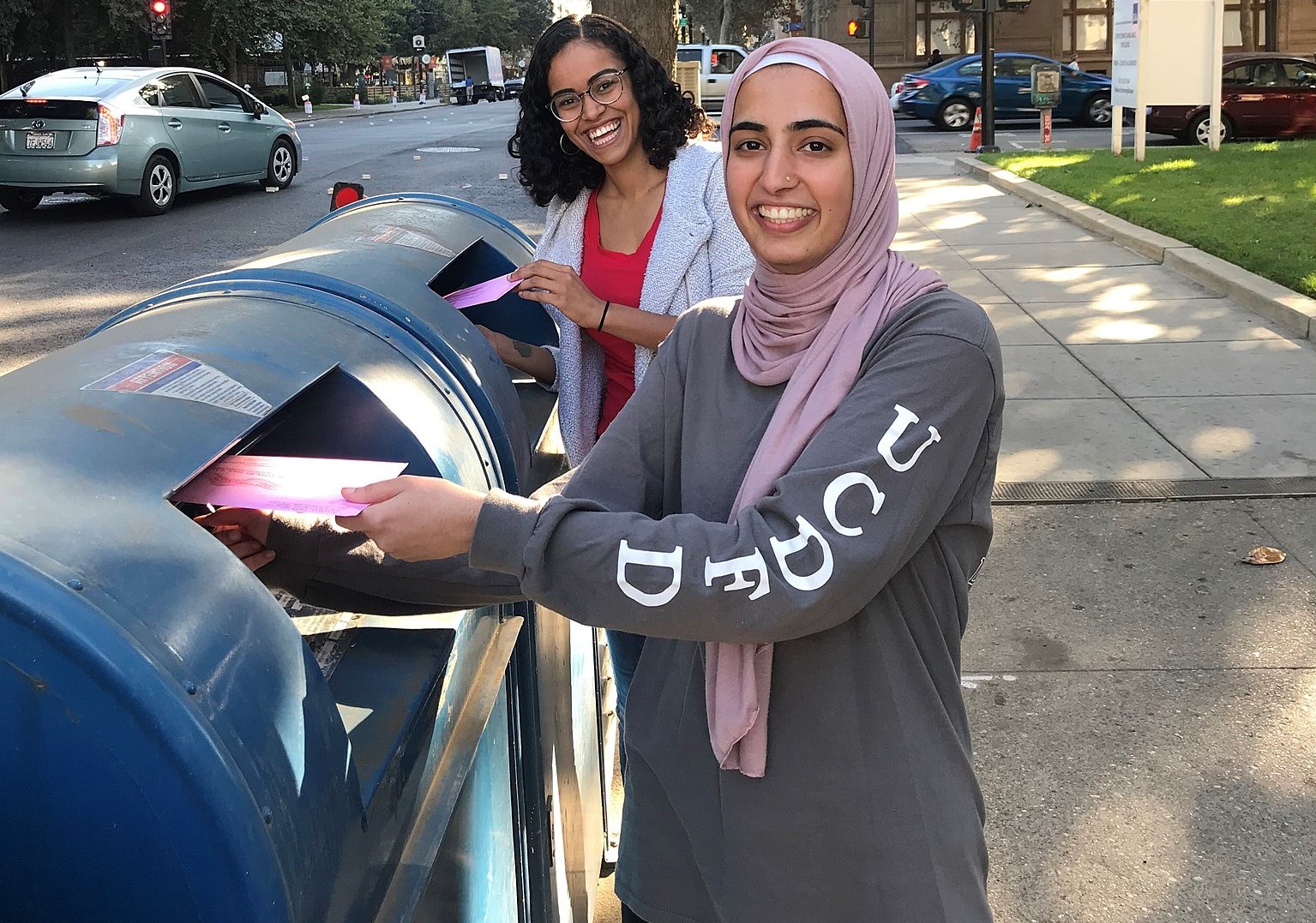 The plaintiffs’ primary claim is that the law is unconstitutional because it allows for no-excuse voting by mail whereas the constitution requires lawmakers to provide an alternative way for people to vote only if they are unable to do so for specific reasons such as illness, physical disability, religious observance, or being out of town on business.

This is not the GOP’s first attempt at challenging Pennsylvania’s voting laws. Soon after the 2020 presidential elections in November, GOP members filed suit alleging that Act 77 was unconstitutional and yet “another illegal attempt to override the protective limitations on absentee voting prescribed in the Pennsylvania Constitution.” Specifically, the suit requested a prohibitory injunction to delay certification of the election results and sought to invalidate millions of mail-in votes and count only “legal votes.”

Although Commonwealth Court Judge Patricia McCullough granted the injunction, the Pennsylvania Supreme Court unanimously overruled and vacated McCullough’s order four days later and dismissed with prejudice the petition to delay certification of the 2020 General Election results. The Pennsylvania Supreme Court’s decision came just a day after after a federal appeals court dismissed another challenge to the legitimacy of the elections in the Commonwealth of Pennsylvania.

However, the battle did not stop there and this latest effort to challenge the mail-in voting law uses similar arguments. Particularly noteworthy is the fact that all of the plaintiffs, except Zimmerman, in this case originally voted for this legislation with Bonner and Twardzik even taking after office after the vote. They were prompted to challenge this legislation only after former President Donald Trump lost the state in the 2020 elections and only after their repeated defeats in the judicial system in their attempts to delay the certification of the 2020 election results.

Pennsylvania Attorney General Josh Shapiro tweeted calling the lawsuit “the height of hypocrisy” and added that it has “real consequences and damages public trust in our elections.” An oral argument on the lawsuit is scheduled for September 22.