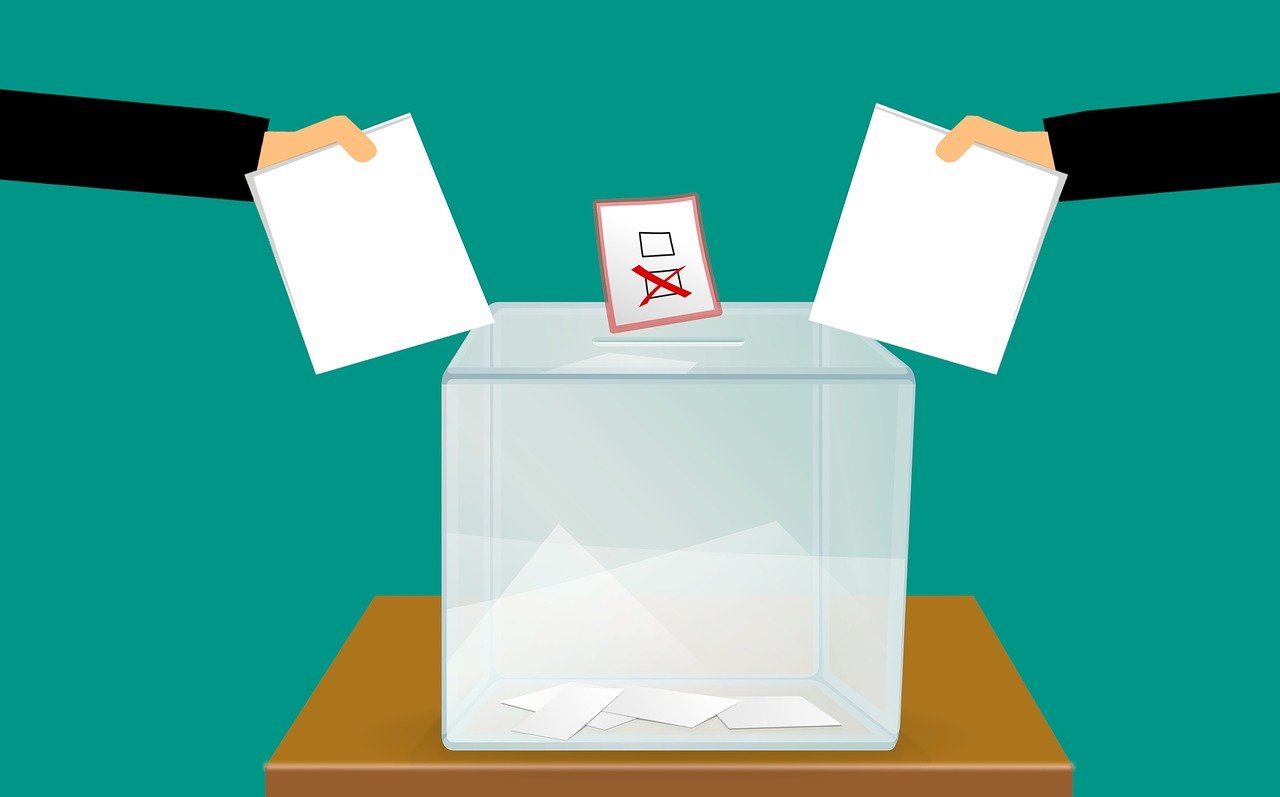 A three-judge panel of the US Court of Appeals for the Third Circuit Friday denied a request by President Donald Trump’s campaign for leave to amend its lawsuit seeking to exclude thousands of Pennsylvania mail-in ballots, The suit was dismissed in federal court last week. The opinion, written by Judge Stephanos Bibas, a Trump appointee, states that the defects that led to the dismissal of the campaign’s first complaint were not fixed in the second amended complaint. Therefore, the trial court’s denial of leave to amend the complaint was appropriate.

The appellate court was unsympathetic to the campaign’s motion for an injunction pending appeal seeking to undo Pennsylvania’s certification of its election results. The court stated:

[T]he Campaign [does not] deserve an injunction to undo Pennsylvania’s certification of its votes. The Campaign’s claims have no merit. The number of ballots it specifically challenges is far smaller than the roughly 81,000-vote margin of victory. . . . Plus, tossing out millions of mail-in ballots would be drastic and unprecedented, disenfranchising a huge swath of the electorate and upsetting all down-ballot races too. That remedy would be grossly disproportionate to the procedural challenges raised.

In its appeal, the Trump Campaign sought only to overturn the court’s decision below not to allow a second amended complaint and prevent the certified vote totals from taking effect. First, the court analyzed the amendment issue. The court considered Federal Rule of Civil Procedure 15(a)(2), which grants leave to amend pleadings freely, so long as it would not be futile or inequitable. The court determined that the Campaign’s motion was both. According to the court, it was inequitable because the Campaign had stressed the importance of the certification deadline, then “pivot[ed] and object[ed] that the District Court abused its discretion by holding the Campaign to that very deadline.” The court explains that granting leave to amend would have been futile as the second amended complaint:

The court proceeded to analyze whether the Campaign’s emergency motion was warranted, even though the analysis was complete: “Once we affirm[ed] the denial of leave to amend, this case [was] over.” In the end, the court concluded that the Campaign was unlikely to be successful on the merits, faced no irreparable harm, and an alternative decision would go against the public interest.

This was just one of many lawsuits filed by the Trump Campaign regarding the 2020 election results in Pennsylvania, very few of which have been at all successful.