Launched in September 2020, the JURIST Journalist in Residence Program is designed to engage JURIST’s law student staff on issues related to the future of journalism and journalistic ethics and practice. Each academic year, JURIST will virtually host an experienced and public-minded journalist who will facilitate conversation with our law student staff from around the world. Through attending events, collaborating with peers and developing contact with veteran journalists, the program encourages our students to reflect on the importance of their role as journalists and seeks to shape the next generation of leaders in the field of legal journalism. 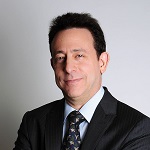 Steven Herman is the JURIST Journalist in Residence for the 2022-2023 academic year. He is Chief National Correspondent for the Voice of America in Washington, DC, and was formerly VOA’s White House Bureau Chief. He spent more than a quarter of a century in Asia, including years of reporting from Tokyo and subsequently as a VOA correspondent and bureau chief in India, Korea and Thailand. Herman also served in 2016 as VOA’s Senior Diplomatic Correspondent, based at the State Department. His travels have taken him to approximately 75 countries, doing on-scene reporting from combat zones, civil uprisings and areas struck by major natural disasters. 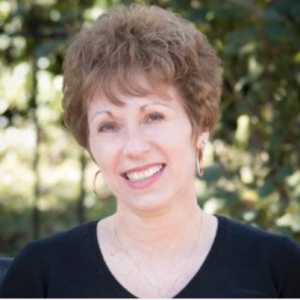 Professor Toni R. Locy is the JURIST Journalist in Residence for the 2021-2022 academic year. She is a Professor of Journalism at Washington & Lee University in Lexington, Virginia. For 25 years, she reported for many of the nation’s largest news outlets. She covered the US Supreme Court for AP, federal courts in Washington, DC, for the Washington Post and the Massachusetts State House for the Boston Globe. She also worked on an investigative team at US News & World Report, and she covered criminal justice for The Philadelphia Daily News and the US Justice Department for USA Today. She began her career as a journalist at The Pittsburgh Press. While earning an MSL degree at Pitt Law, she served as a student editor for JURIST. She is the author of Covering America’s Courts: A Clash of Rights, a journalism textbook on covering the courts and the law. Professor Locy served as chair of W&L’s Department of Journalism and Mass Communications from 2017 to 2019. 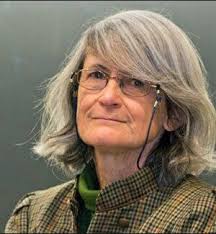 Professor Jane Singer was the inaugural JURIST Journalist in Residence for the 2020-2021 academic year. She joins JURIST from the City University of London, where she is currently research lead and Professor of Journalism Innovation in the Department of Journalism. A former print and online journalist, she has been studying journalists’ responses to digital technologies since the mid-1990s. Singer is especially interested in the impact of digital media on journalists’ roles, norms, practices and products. Her previous academic appointments have been at the University of Central Lancashire (UK), the University of Iowa (USA) and Colorado State University (USA). Prior to earning her PhD in journalism at the University of Missouri (USA), she served as the founding news manager of the first national online service in the United States. She also has experience as a print newspaper reporter and editor.