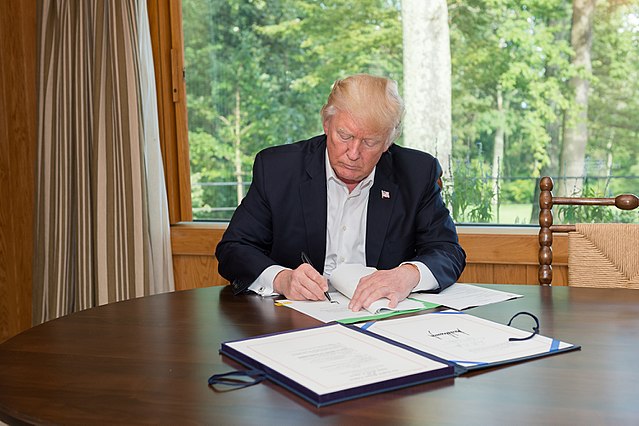 Former International Criminal Court (ICC) prosecutor Jack Smith will oversee investigations into whether on January 6, 2021, “any person or entity unlawfully interfered with the transfer of power following the 2020 presidential election or the certification of the Electoral College vote” and whether there was possible obstruction of that investigation.

Based on recent developments, including the former President’s announcement that he is a candidate for President in the next election, and the sitting President’s stated intention to be a candidate as well, I have concluded that it is in the public interest to appoint a special counsel. Such an appointment underscores the Department’s commitment to both independence and accountability in particularly sensitive matters. It also allows prosecutors and agents to continue their work expeditiously, and to make decisions indisputably guided only by the facts and the law.

Smith said he plans to conduct the investigations “independently and in the best traditions of the Department of Justice” and promised to “move the investigations forward expeditiously and thoroughly to whatever outcome the facts and the law dictate.”