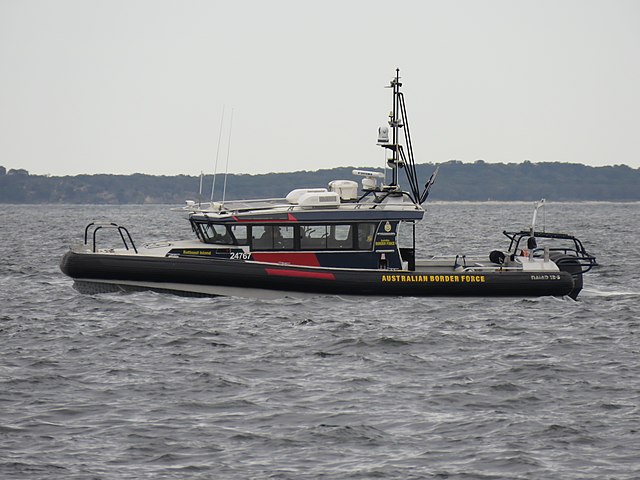 Australia’s new interim Home Affairs minister Friday announced that a Sri Lankan family detained by immigration authorities since 2018 will be granted new visas and be permitted to return to their home in the Australian town of Biloela. The Murugappan family was detained by the Australian Border Force after their asylum application was rejected and their visas expired. Their case has attracted international attention.

The Murugappan family will be able to return to their home on bridging visas, which will enable them to legally live in Australia while they apply for permanent residency.

Nadesalingam (Nades) and Kokilapathmapriya (Priya) Murugappan first arrived in Australia in 2012 and 2013, respectively, after fleeing Sri Lanka. The couple later had two daughters, Kopika and Tharnicaa, in Australia.

The family claims they cannot safely return to Sri Lanka due to Nades’ previous participation in “militant separatist” group the Liberation Tigers of Tamil Eelam (LTTE) during the Sri Lankan Civil War. Australia’s previous administration rejected these claims, but the family’s deportation was delayed by a lengthy court battle and multiple court orders. In January Nades, Priya and Kopika were permitted by court order to apply for bridging visas.