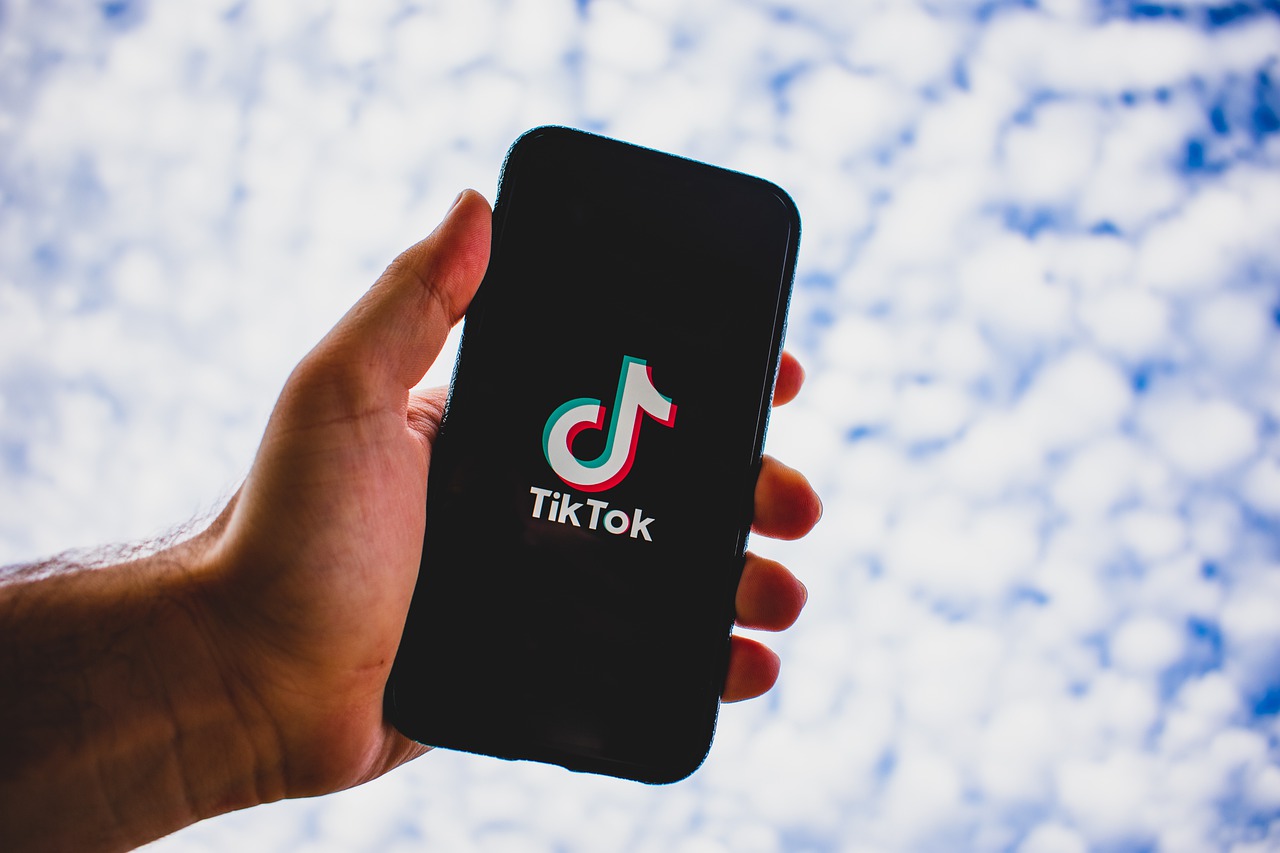 Stichting Massaschade & Consument is asking the court in Amsterdam to order TikTok to pay €6 billion, an amount based on fixed damages of €1.250-1.750 per user. The foundation argues that TikTok, run by a Chinese company, profits off its users because its platform “hardly distinguishes between advertising and user-generated content.” TikTok also transfers user data to countries with less protection for personal data like China and the US.

The foundation’s chairperson, Lucia Melcherts, stated that they are concerned “about TikTok’s collection of often very personal information.” She stated:

It is not about what information you share with them, but how much time you spend watching the videos on the platform. Its algorithm keeps track of every second you watch, in order to present you with videos that keep you glued to the app for as long as possible, or lure you into virtual transactions. Not only young people, but also (young) adults are sensitive to this. It exploits weak spots with minute precision. TikTok is not transparent about how personal recommendations are compiled, and it offers users hardly any possibilities to influence this.

Stichting Massaschade & Consument is the third foundation to sue TikTok over privacy issues in Dutch court this year. In late June, two other foundations, the Take Back Your Privacy Foundation and the Consumers’ Association, launched a €2 billion claim against the app. However, the earlier suit only attempted to have TikTok pay damages based on the violation of children’s privacy rights, while Stichting Massaschade & Consument’s action seeks compensation for all age groups.

Sandra Molenaar, the director of the Consumers’ Association, said that TikTok has “outrageously abused children, sometimes very young.” TikTok allegedly misled children and invaded their privacy, resulting in huge profits for the company made from “pure exploitation, which must be compensated.”

The Dutch Data Protection Authority, the Dutch government’s watchdog, imposed a fine of €750,000 on TikTok at the end of July for violating the privacy of Dutch children.