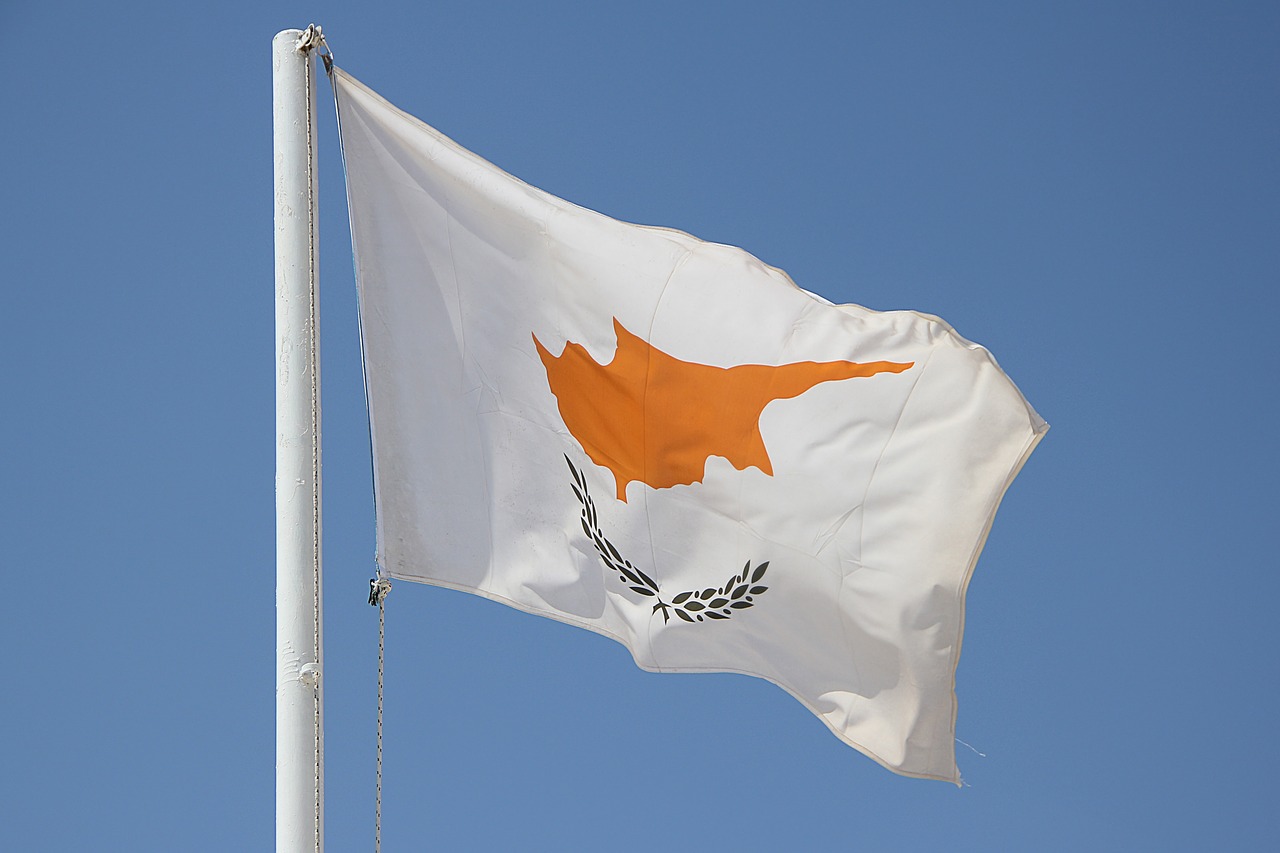 Cyprus announced via Twitter on Tuesday that it will abolish a citizenship-through-investment passport scheme that grants citizenship and guarantees visa-free travel throughout the EU to individuals who invest €2 million minimum.

This announcement followed an investigation by news source Al Jazeera revealing that high-ranking politicians issued passports to convicted criminals. Allegedly, high-ranking Cypriot officials, politicians, lawyers and real estate developers are involved in the scheme. According to a report released by Al Jazeera, more than 2,500 people from more than 70 nations each made a minimum of $2.5 million investment to become Cypriot citizens.

On Monday Al Jazeera reporters filmed Cypriot officials using the scheme to help a fictional individual with a criminal record obtain citizenship. Cyprus’s parliamentary speaker, Demetris Syllouris, was one of those filmed. He announced Tuesday that he would step down from his duties starting October 19, pending the investigation.

In 2019 the EU Commission urged member states to crack down on non-EU nationals who acquired these “golden passports” through investments. The commission warned that the program could be abused, especially for tax evasion and money-laundering. Through citizenship-through-investment schemes, non-EU nationals can gain citizenship of individual countries and the EU “without ever having resided in practice in the member state.” Malta and Bulgaria currently offer similar programs.

The program will be abolished beginning on November 1.