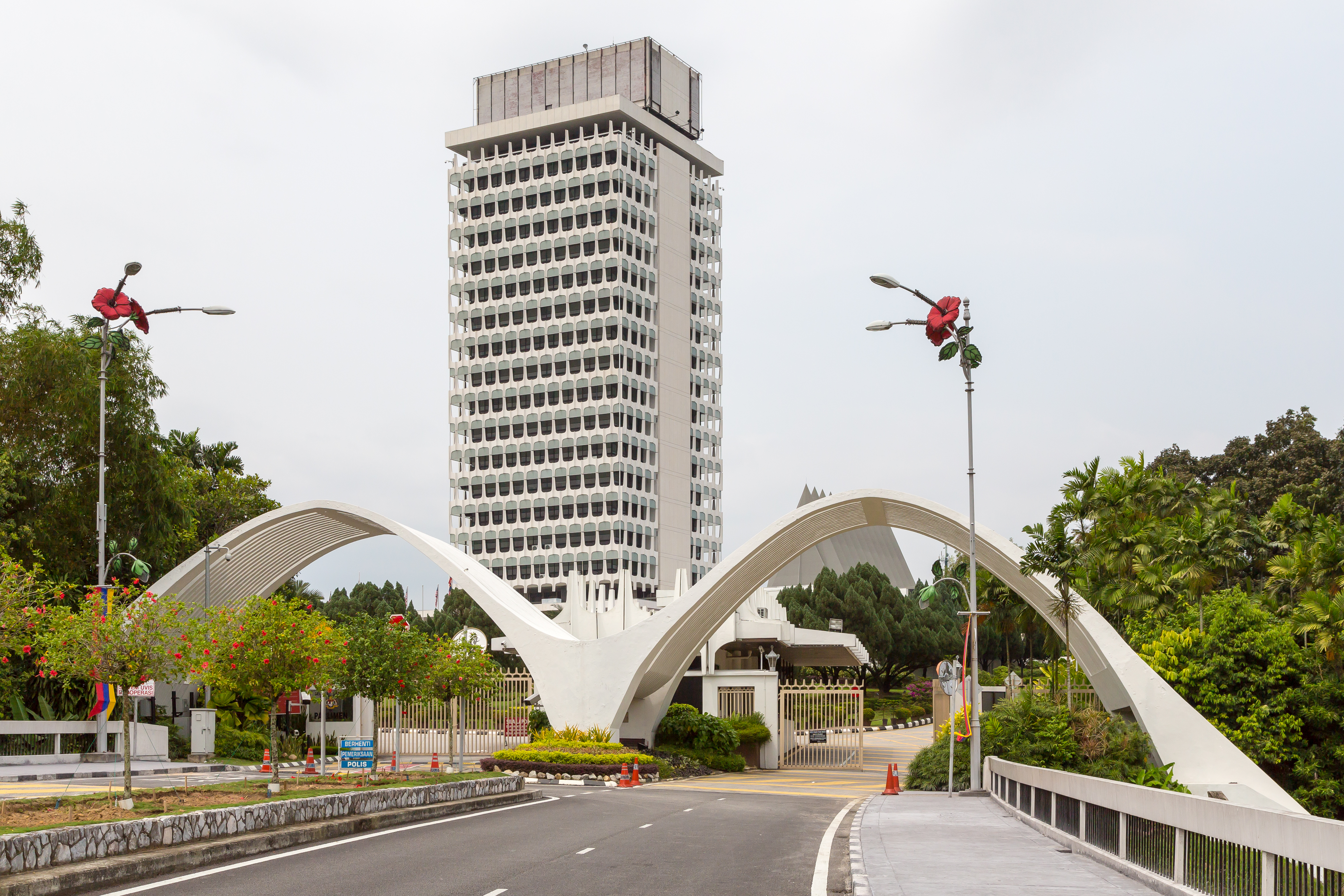 An attempt by Malaysia’s lower house of parliament to repeal a law against “fake news”  was blocked by an opposition-run Senate vote on Wednesday.

Mohamad, who was elected earlier this year, conducted large changes to the government when he ousted former Prime Minister Najib Razak. The Malaysian parliament under Razak was criticized for the timing of its anti-fake news bill, which was passed [JURIST report] shortly before the May election. In addition to facing a strong opponent, Najib’s administration was also under investigation for corruption and grafting, charges for which were filed in July [JURIST report]. Many who opposed the bill accused Najib of using it to curtail the press’ reporting on the investigation.