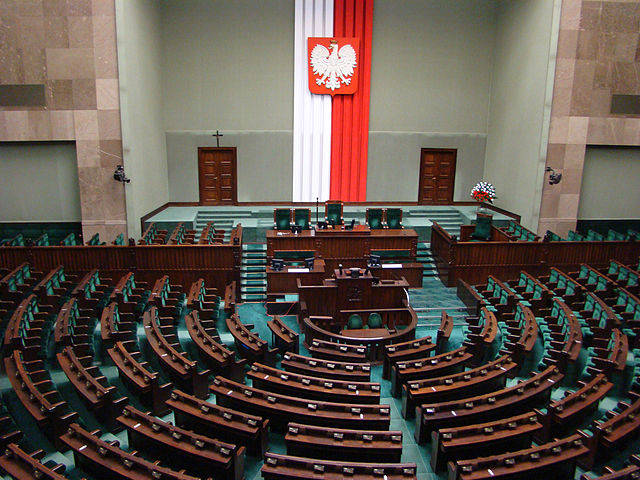 The European Commission launched [press release] an infringement procedure on Monday to protect Poland’s Supreme Court from a judiciary law that would force one-third of its judges to retire.

The law drops the retirement age from 70 to 65, which will require 27 out of 72 judges to retire, including “the First President of the Supreme Court, whose 6-year mandate would be prematurely terminated.” Judges may request their mandates be prolonged for a period of up to three years, but no criteria is in place to guide President Andrzej Duda in making those decisions. The law further affects the composition of the National Council for the Judiciary (NCJ) [official website], giving parliament power to appoint judges to the NCJ, which contradicts European standards on judicial independence.

The Polish government has 20 days to respond to the commission’s letter of formal notice.