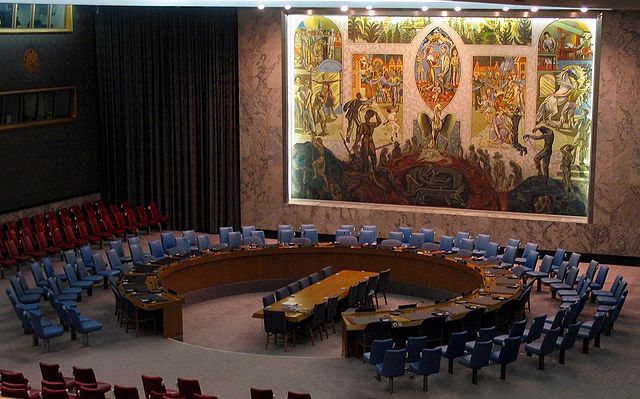 Officials from the UN Criminal Tribunals for Rwanda and the former Yugoslavia addressed the UN Security Council Thursday to discuss the work that has been achieved as the tribunals mark 20 years of existence in 2014... 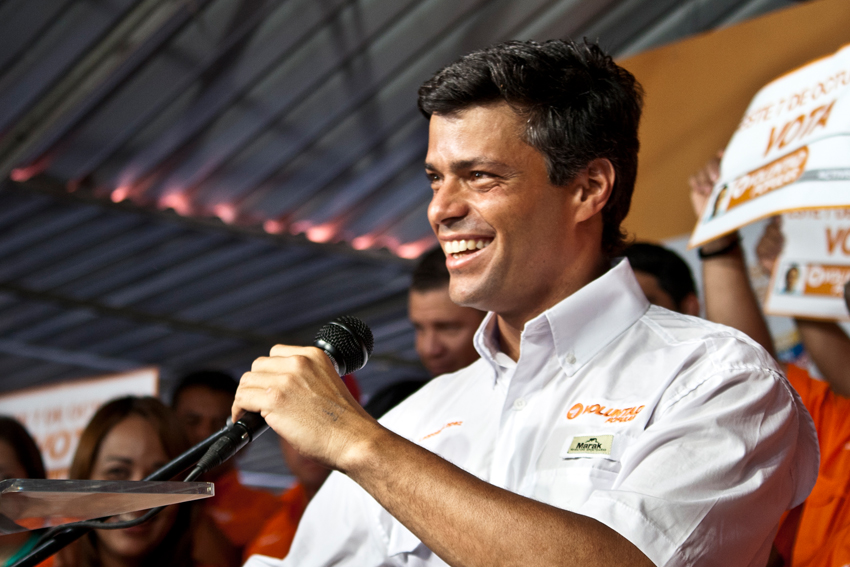 The 16th Control Judge of Caracas, Adriana Lopez, on Thursday ordered Venezuelan opposition leader Leopoldo Lopez to remain in jail until trial on charges of instigating violence, damaging property and arson committed during a political rally on... 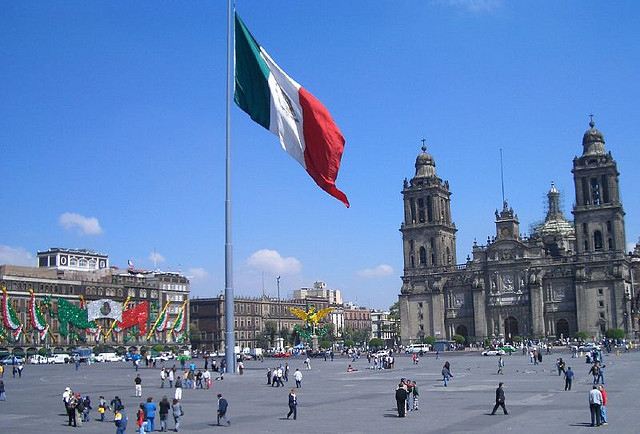 The Mexican government has published new sentencing guidelines that will double prison sentences for kidnapping crimes. This increases the minimum sentence for such crimes from 20 to 40 years, and the maximum from 50 to 140 years for those...

The International Federation for Human Rights (FIDH) filed a criminal complaint in Senegal Wednesday against former Democratic Republic of Congo (DRC) police officer Paul Mwilambwe for his alleged involvement in the slaying... 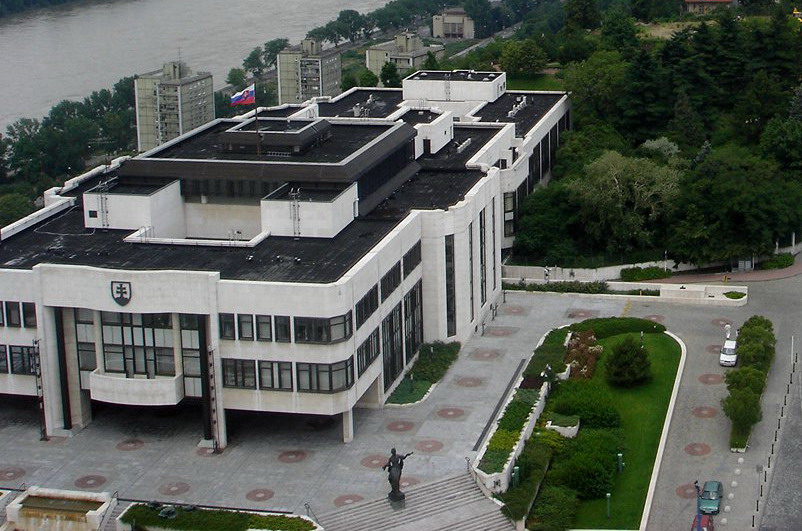 The Slovakia National Council amended the country's constitution on Wednesday to specifically define marriage as the unique bond between one man and one woman. Of the 123 members of Slovakia's... 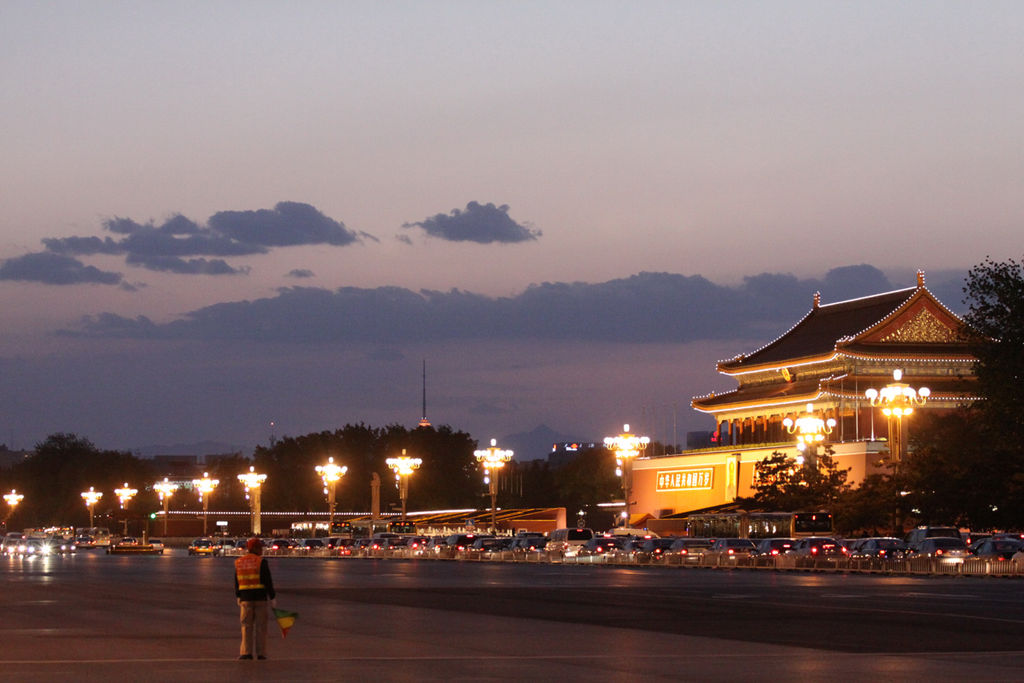 UN High Commissioner for Human Rights Navi Pillay called on Chinese authorities Tuesday to release activists that have been detained for "creating a disturbance" by discussing the twenty-fifth anniversary of the 1989 Tiananmen Square protests.... 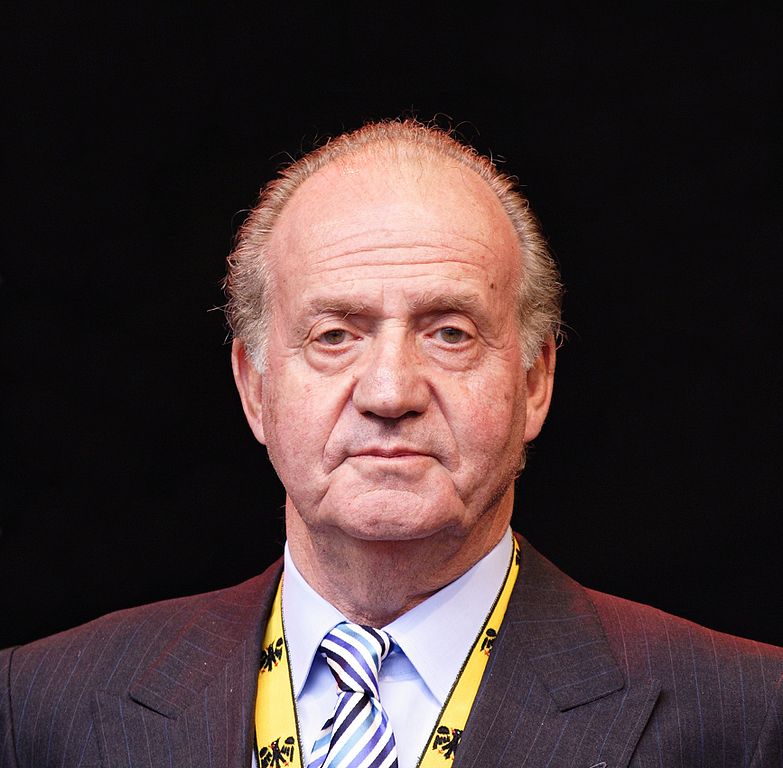 The Spanish government on Tuesday approved a draft constitutional law that will facilitate the abdication of King Juan Carlos I. Spain's Council of Ministers submitted the proposed law to parliament, requesting that the House and Senate vote... 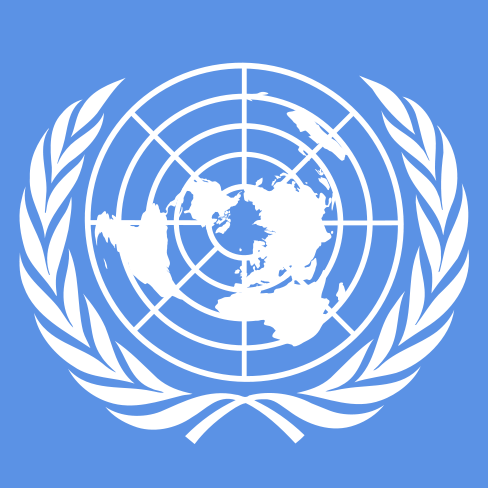 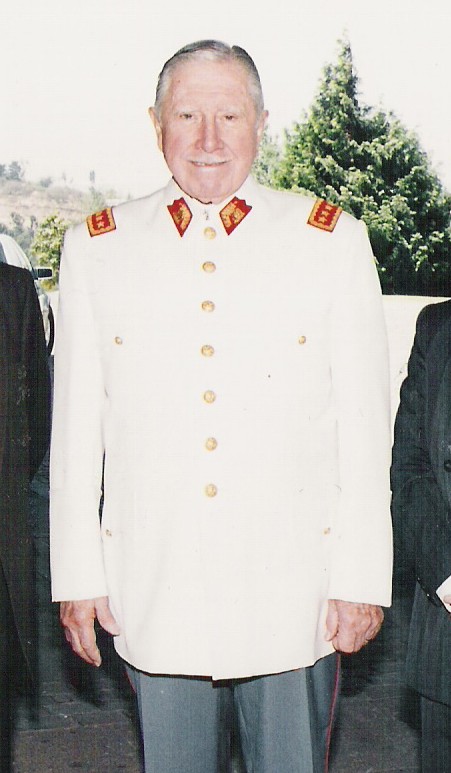 A Chilean court on Friday said that it has completed the 10-year investigation into the origin of former Chilean dictator Augusto Pinochet's fortune and his suspected embezzlement of public funds. In an unanimous decision,...