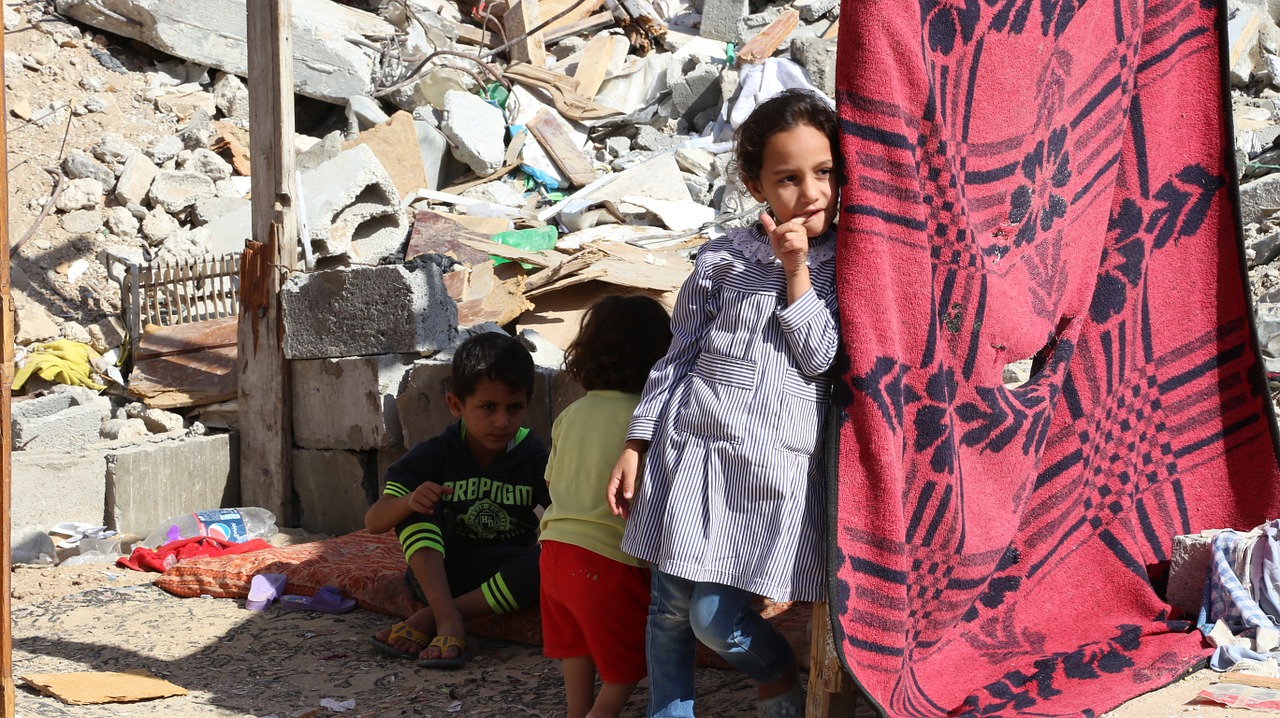 International Criminal Court (ICC) chief prosecutor Fatou Bensouda expressed concern Wednesday over the escalation of violence in East Jerusalem and around Gaza, warning of potential violations under the Rome Statute. The hostilities have escalated after the Israeli government launched an aerial attack in Gaza, killing at least 50 people, including several Hamas senior members. The source [...]

New Zealand’s Parliament unanimously declared on Wednesday that Uyghurs are suffering from “severe human rights abuses” in Xinjiang, China. However, the Labour government has decided not to label the acts as genocide and decided to debate the motion in more general terms. The initial motion to call the abuses a “genocide” was put forward by [...] 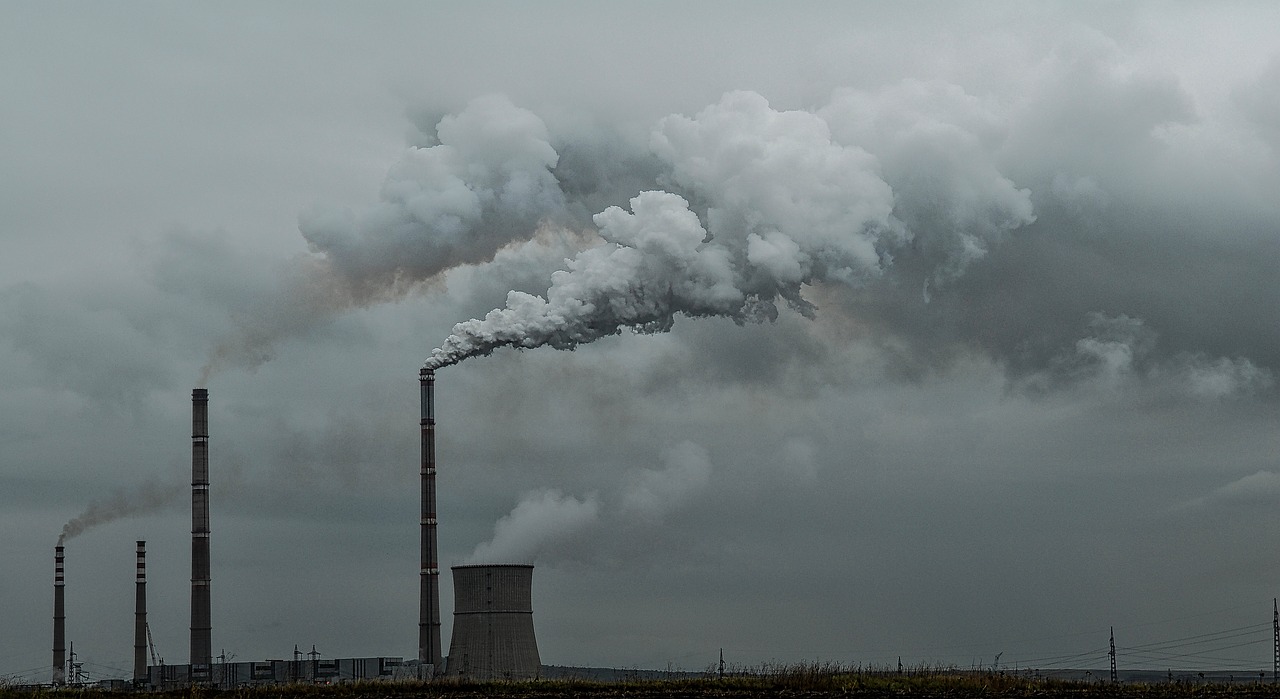 Germany’s Federal Constitutional Court held Thursday that several provisions in the country’s Federal Climate Change Act of 2019 were insufficient and violate freedoms in the Basic Law. The court described the idea of climate change having severe impacts that affect virtually all aspects of human life. The case started in 2019 when farming families from [...]

Association of Southeast Asian Nations (ASEAN) leaders on Saturday held a meeting in Jakarta, Indonesia, where they called for an “immediate cessation of violence in Myanmar.” While the meeting addressed several region-specific economic, sociocultural and COVID-19-related issues, the focal point was the situation in Myanmar. The meeting was chaired by Brunei’s head of state Hassanal [...] 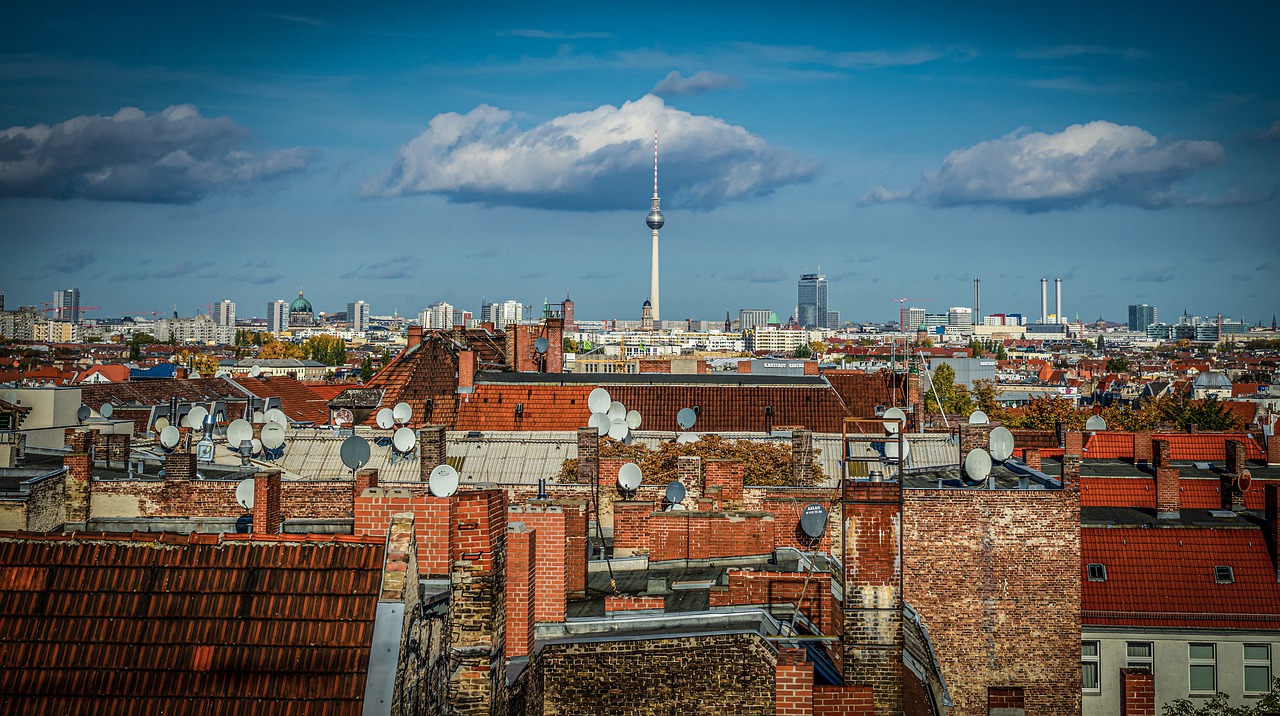 The Constitutional Court in Karlsruhe, Germany, ruled Thursday that Berlin’s Rent Cap Act is unconstitutional as it has undermined Germany’s Basic Law. The Act came into force last year, and its provisions are now deemed void as of April 2021. The rent cap was enacted in February 2020 as an attempt by the local government [...]

The European Court of Human Rights issued judgment on Thursday that mandatory vaccinations of children under the Czech Republic’s health policy do not violate Article 8 of the European Convention of Human Rights. The policy, mandated by section 46 of the Public Health Protection Act, requires long-term residents to undergo routine vaccinations covered by public [...] 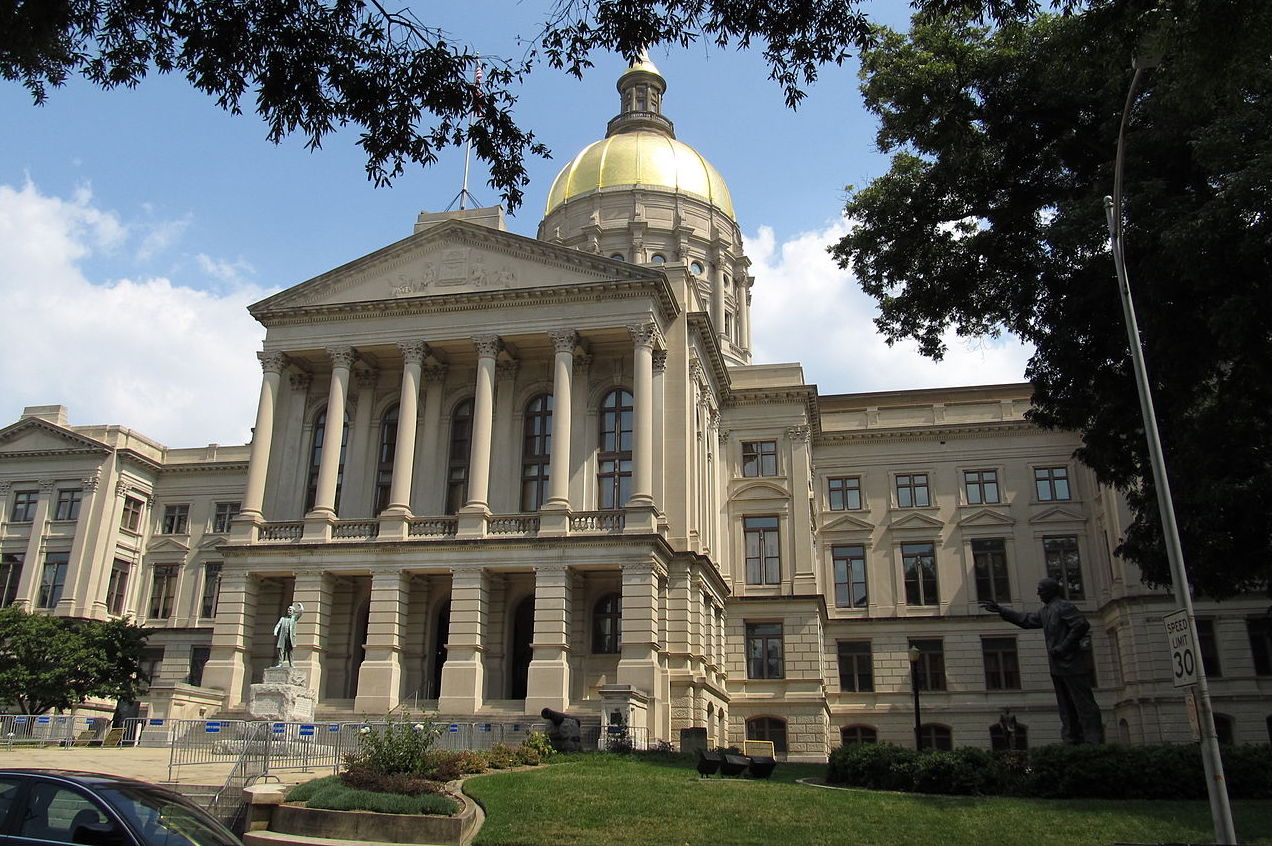 Georgia Governor Brian Kemp signed controverial voting restrictions into law Thursday following passage in the senate by a vote of 34-19. The bill enforces a rule for absentee voters to provide more documentation for verification, replacing the previous signature verification process. It also cuts down early voting from three weeks to one. The bill also [...] 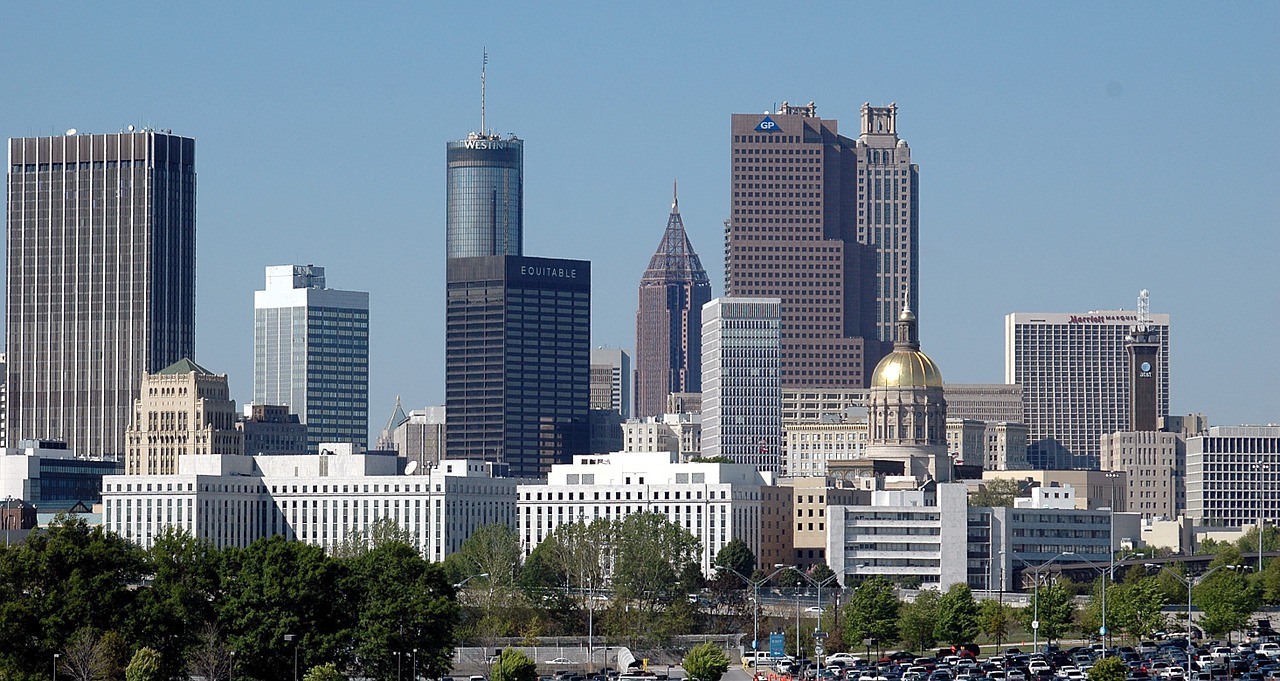 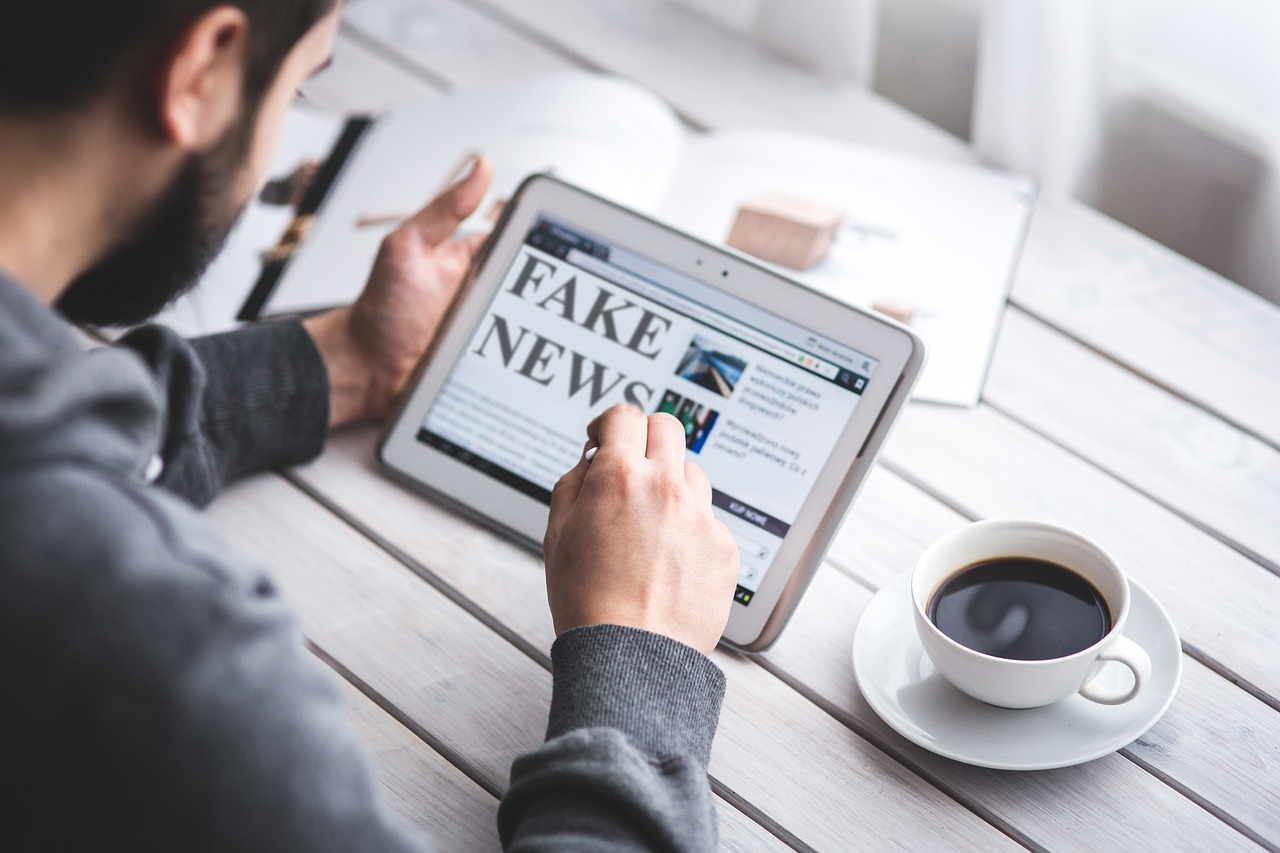 The Malaysian government enacted Thursday an anti-fake-news law that aims to counter Covid-19 misinformation. The Malaysian King (Yang di-Pertuan Agong) has declared a state of emergency for the country, lasting until August. The law was enacted through an executive authority by Prime Minister Muhyiddin Yassin, which does not require any Parliamentary procedures. The law is [...]