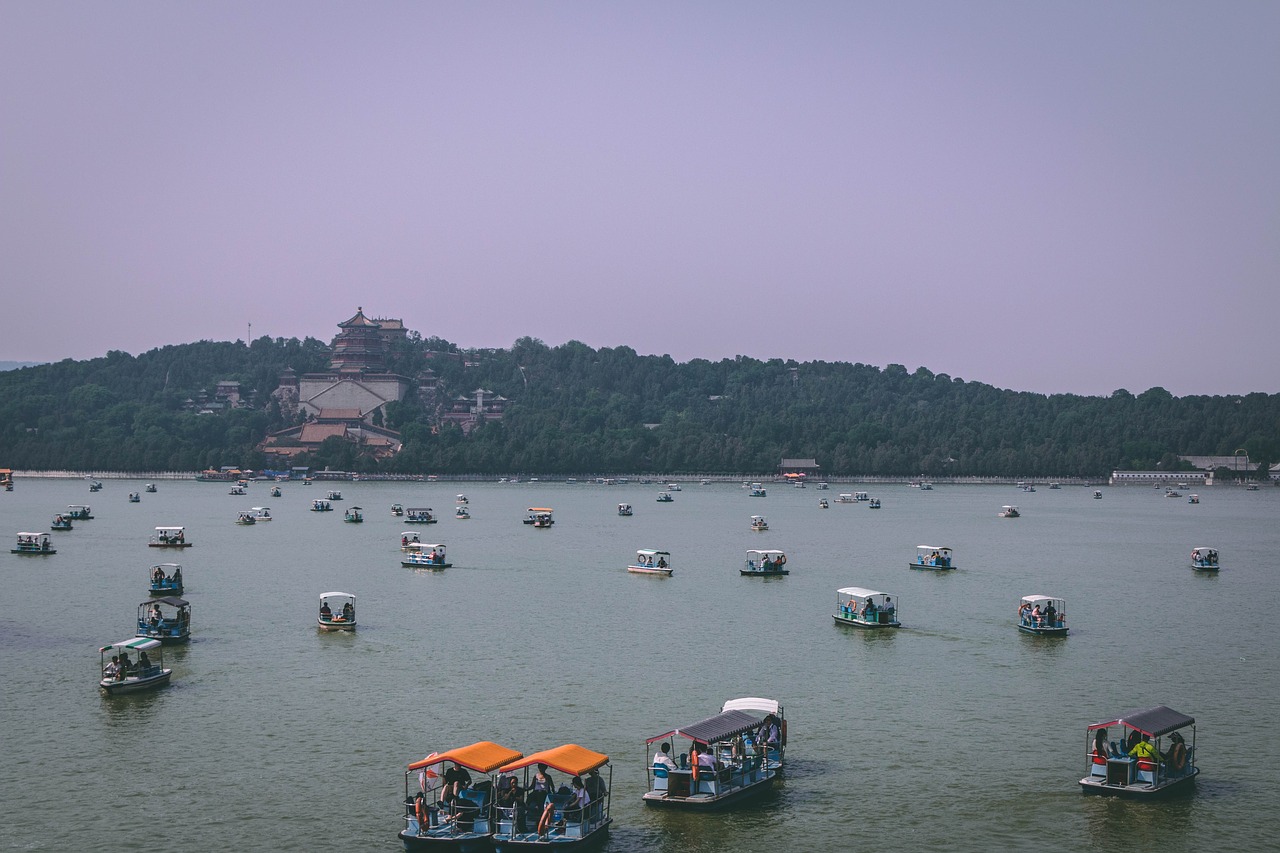 The Yantian District People’s Court in the Chinese city of Shenzhen sentenced Wednesday 10 Hong Kong activists to imprisonment ranging from seven months to three years for illegal border crossing. The Shenzhen coast guard authorities intercepted the boat taken by the group from a port in Hong Kong on August 23, in waters under Guangdong province’s [...]

The Ethiopian Human Rights Commission (EHRC) said Friday that Ethiopian security forces killed at least 76 people and wounded 190 people during violent unrest in June and July following the assassination of musician Hachalu Hundessa. The violence began amid protests triggered by the killing of the musician in the Galan Condominium area of Addis Ababa. Hundessa [...]

The Phnom Penh Municipal Court has commenced a mass trial against 139 activists and supporters of the former Cambodia National Rescue Party (CNRP) charged with conspiracy to commit treason and incitement to commit felony over their involvement in non-violent political activities. The CNRP was the sole opposition party in the parliament of Cambodia. The party had [...]

The Supreme Council of Kyrgyzstan voted Thursday to postpone the date of new parliamentary elections until a constitutional reform supported by acting president Sadyr Japarov can be enacted. Japarov is actively promoting the suggested reforms as the nation’s constitution currently bars him from running in the election while he is acting president. The new law adopted by the [...]

A three-judge panel of the Athens Appeal Court has rejected appeals for suspended sentences by leaders of the Golden Dawn party. It ruled Thursday to imprison 39 leaders of the neo-Nazi Golden Dawn party, including 13 legislators following their convictions for running the party like a criminal organization. These sentencing decisions by the court end a [...] 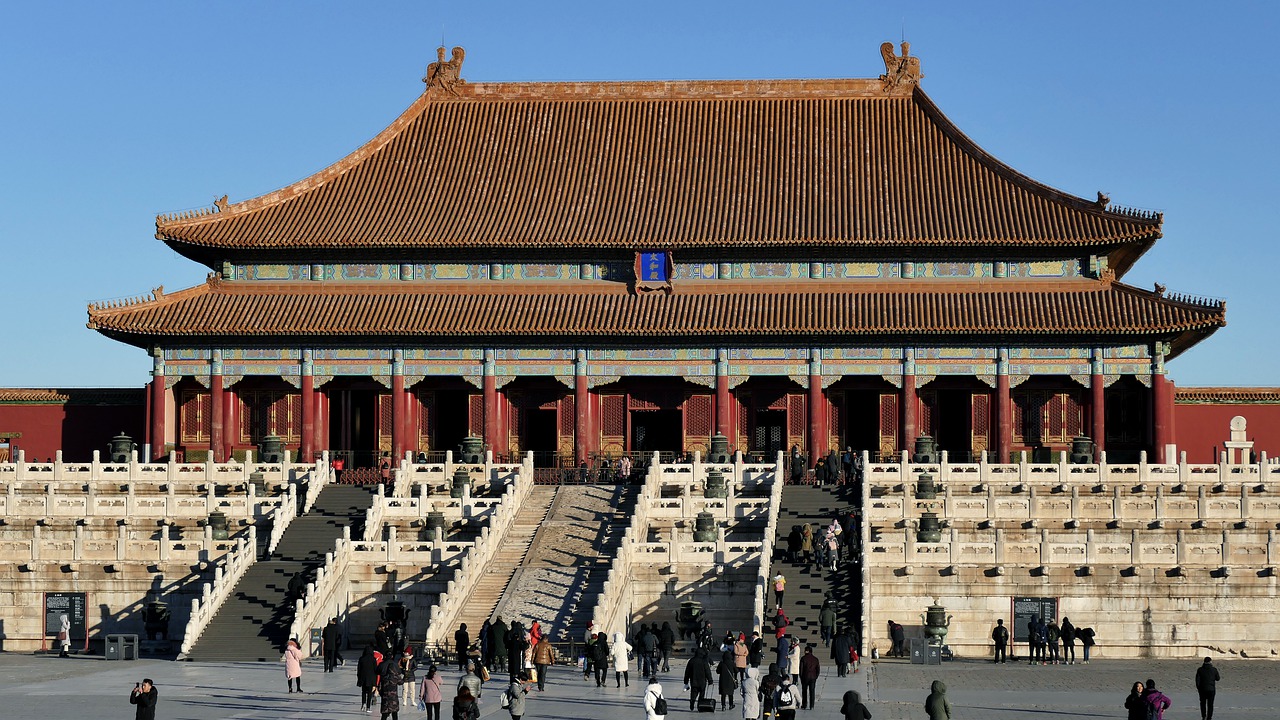 The Standing Committee of China’s 13th National People’s Congress passed a new biosafety law at its 22nd session Saturday after the third reading of the draft in Beijing. The Biosafety Law has ten chapters and eighty-eight articles which deal with risks in the biosafety field, national biosafety governance, and systems for minimizing biosafety threats. The [...]

The Federal Supreme Court of Switzerland ordered Thursday that the bank Julius Baer & Co. Ltd. (Julius Baer), as the successor of the Cantrade Private Bank Switzerland (Cantrade), must pay CHF 150 million to the German government. The case stems from an ongoing investigation by the Bundesanstalt für vereinigungsbedingte Sonderaufgaben (Federal Agency for Unification-related Special Tasks) into [...]

Thailand’s Ministry of Digital Economy and Society filed complaints against Facebook and Twitter at the police Technology Crime Suppression Division on Thursday for non-compliance with court orders to block illegal content under Thai law. Minister of Digital Economy and Society Buddhipongse Punnakanta said that the companies had failed to comply with the 15-day deadline issued [...]

A five-member panel of the Specialized Criminal Court sentenced two men of Lebanese descent to life imprisonment without parole on Monday over the 2012 Sarafovo airport bus bombing that killed five Israeli tourists and a Bulgarian driver. Meliad Farah, an Australian citizen, and Hassan El Hajj Hassan, a Canadian citizen, were tried in their absence [...]