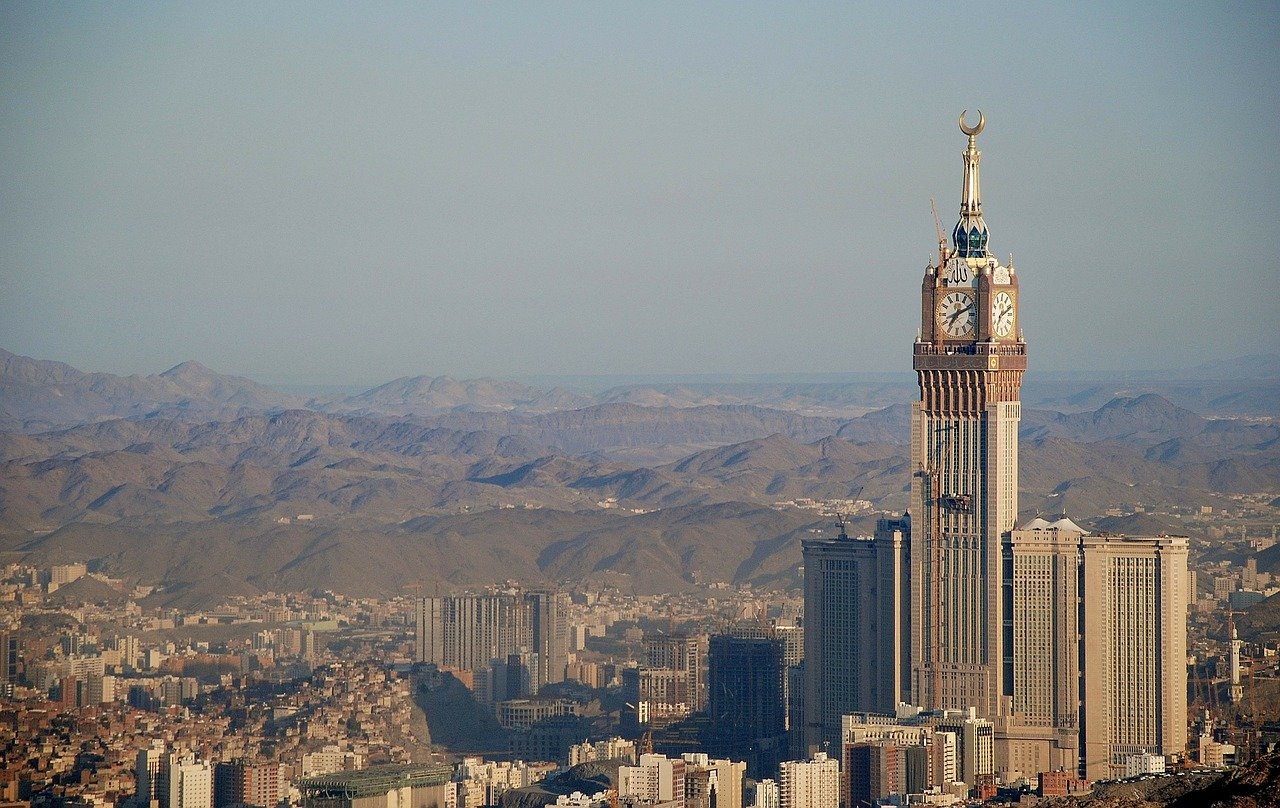 Saudi women’s rights activist Loujain al-Hathloul was released Wednesday after spending a total of 1,001 days—almost three years—in prison. Al-Hathloul had been championing Saudi women’s rights since 2013 and lobbied especially for the right to drive, as well as for an end to male guardianship laws in the kingdom. While women were granted the right [...] 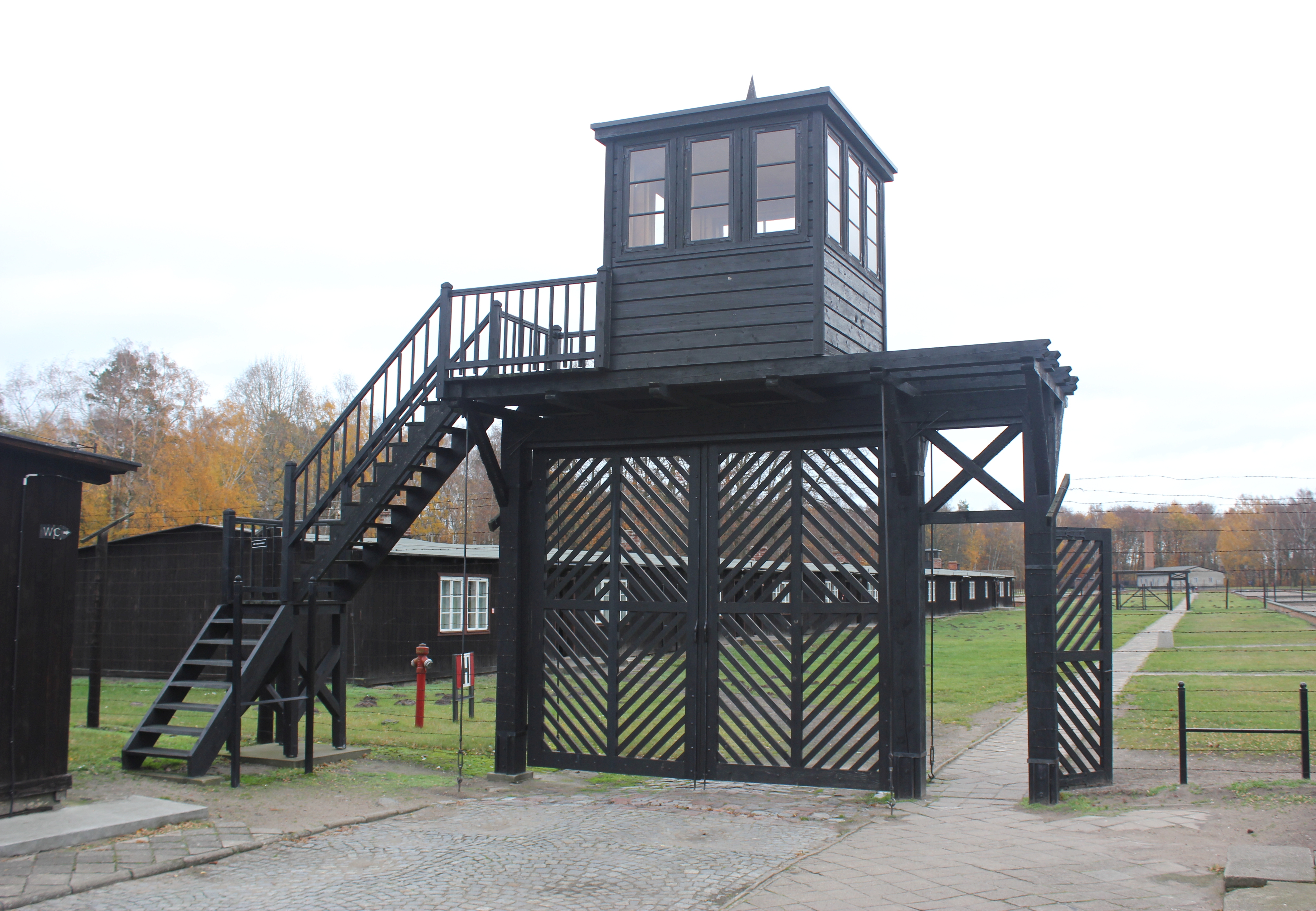 German prosecutors issued Friday an indictment against a 95-year-old former Nazi concentration camp secretary, alleging 10,000 counts of aiding, abetting, and being complicit in attempted murders as part of the Nazi apparatus of terror. According to the prosecutors, she “assisted those responsible at the camp in the systematic killing of Jewish prisoners, Polish partisans and Soviet [...]

The International Criminal Court (ICC) on Thursday convicted Dominic Ongwen, a former brigade commander of the African rebel group Lord’s Resistance Army (LRA), of 61 war crimes and crimes against humanity committed from July 2002 to December 2005. Ongwen was accused of 70 counts of these crimes. In a 1,077-page judgment, the ICC found Ongwen guilty [...]

The International Criminal Court (ICC) held the first hearing in the case against Mahamat Saïd Abdel Kani on Thursday and Friday. Saïd is believed to be a former commander of the Séléka, a primarily-Muslim coalition of armed groups in the Central African Republic (CAR). CAR officials surrendered Saïd to the ICC on January 24. Saïd [...]

The Russian parliament unanimously ratified a bill Wednesday to extend Russia’s Strategic Arms Reduction Treaty (New START) with the US. Russian President Vladimir Putin and US President Joe Biden had agreed Tuesday to extend the treaty. The New START treaty was signed in April 2010 and entered into force in February 2011. It is the [...] 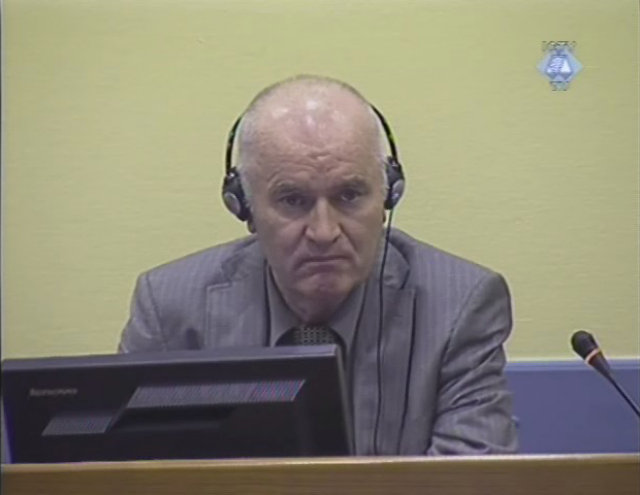 The Appeals Chamber of the International Residual Mechanism for Criminal Tribunals (IRMCT) heard oral arguments Tuesday and Wednesday in the appeal of former Serbian Republic of Bosnia and Herzegovina military commander Ratko Mladić. Mladić appealed his 2017 conviction and life sentence for genocide, crimes against humanity and violation of the laws or customs of war in [...] 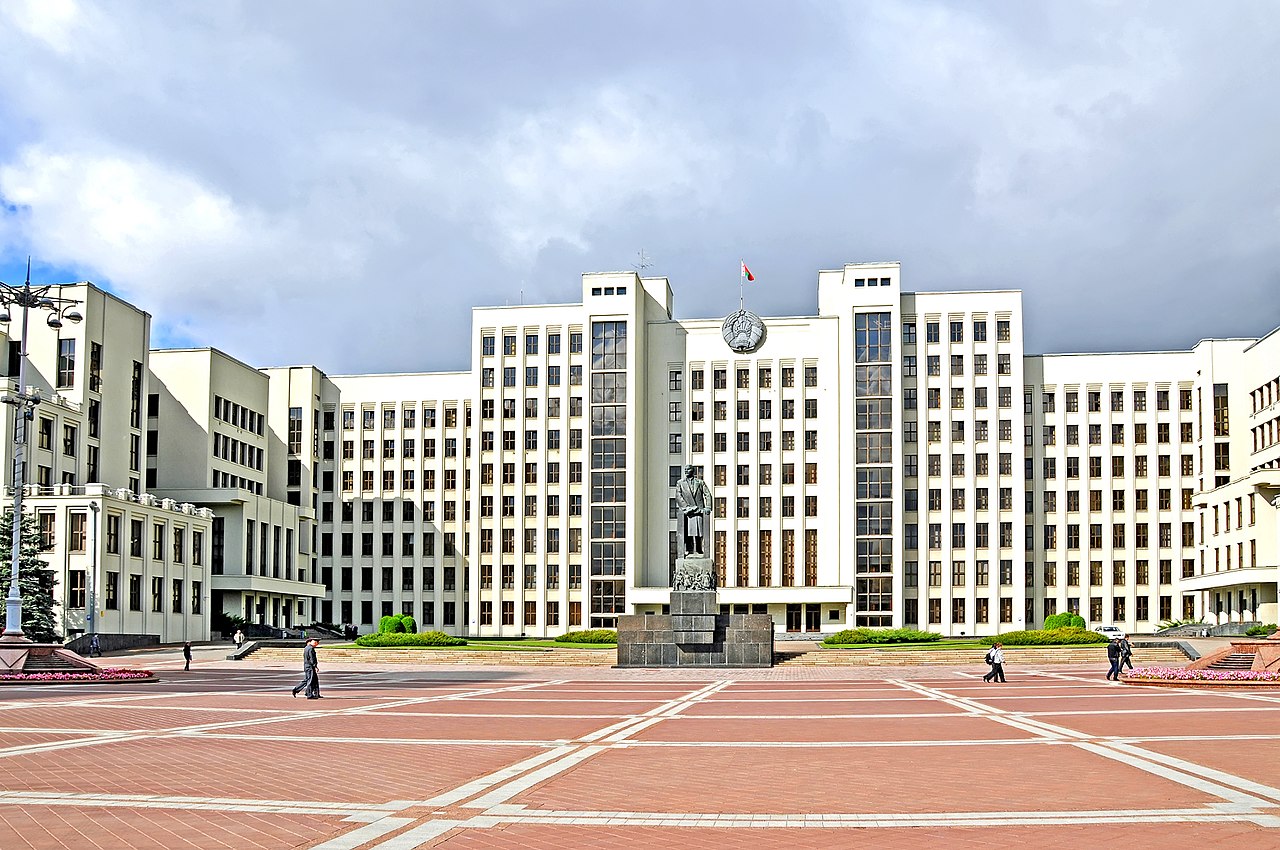 Members of the European Council on Wednesday said they do not recognize Belarus’ August 9 election results where President Alexander Lukashenko was re-elected in a landslide victory, claiming 80 percent of the votes. The EU will also impose sanctions against “a substantial number of individuals responsible for violence, repression and the falsification of election results,” which it [...] 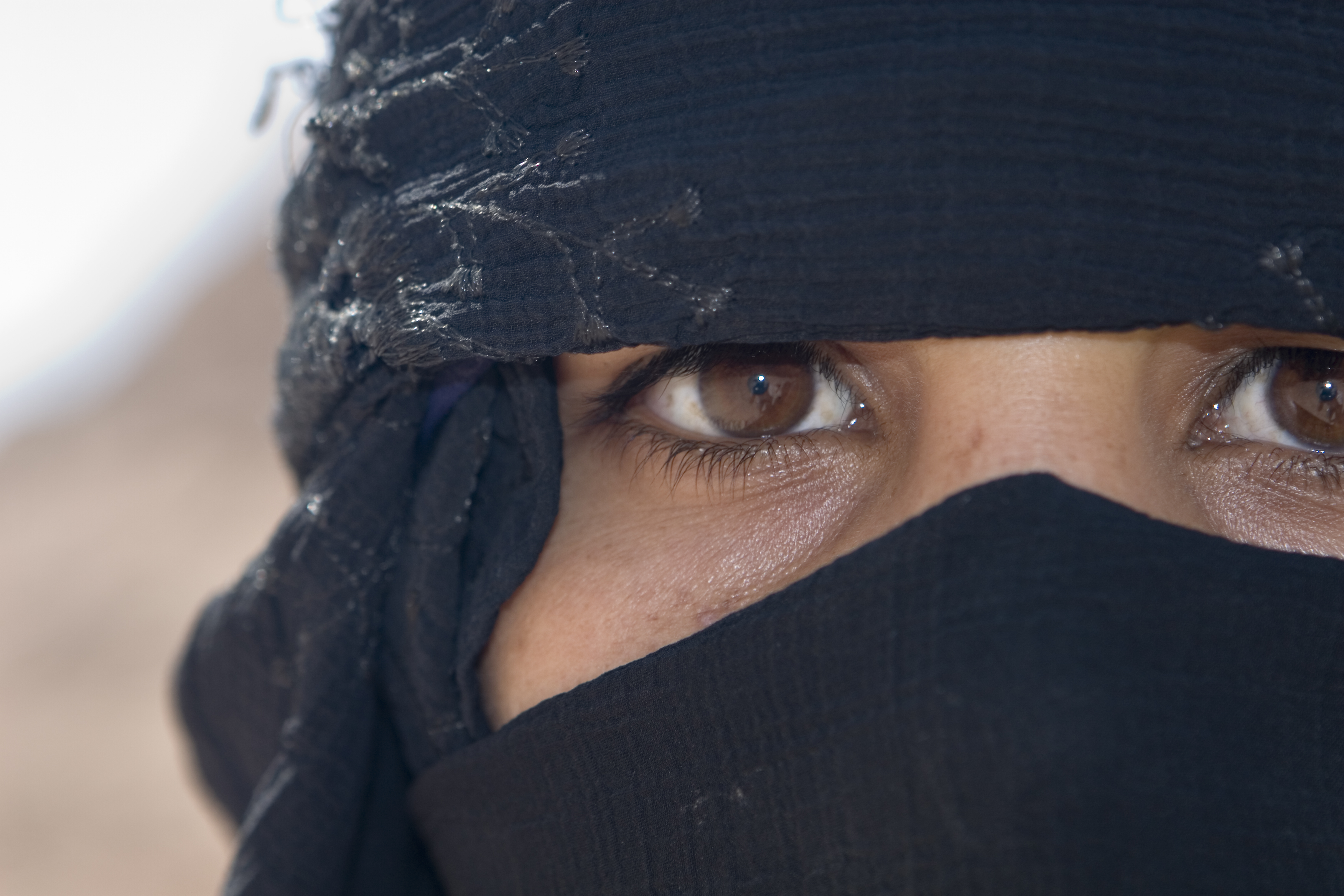 Egypt’s parliament gave final approval Tuesday to a bill seeking to amend the Code of Criminal Procedure by adding an article providing for the protection of sexual harassment and assault victims’ identities during legal procedures. The provision is aimed at encouraging women to report such crimes without fear of identification resulting in retribution or pressure to withdraw [...]

The Taiwanese government said Monday that it has revised certain regulations to increase scrutiny of mainland Chinese citizens who are residents of Hong Kong or Macau and seek to relocate to Taiwan, ensuring they do not engage in spying or other illegal acts. The revisions have been made to Regulations Governing Permits for Hong Kong [...]