Dr. Anthony Fauci, the National Institute of Allergy and Infectious Diseases (NIAID) Director and member of the White House coronavirus task force, warned senators on Tuesday that states must approach lifting COVID-19 precautions carefully or face unmanageable spikes in cases of the virus. Fauci opened his remarks during the Senate hearing by highlighting his concerns: [...]

The UN Network on Migration has released a guide suggesting states and relevant stakeholders “top new detentions of migrants for migration – or health-related reasons and introduce a moratorium on the use of immigration detention.” The Network released the 12-page guide as part of a series highlighting how the spread of COVID-19 affects migrants and [...] 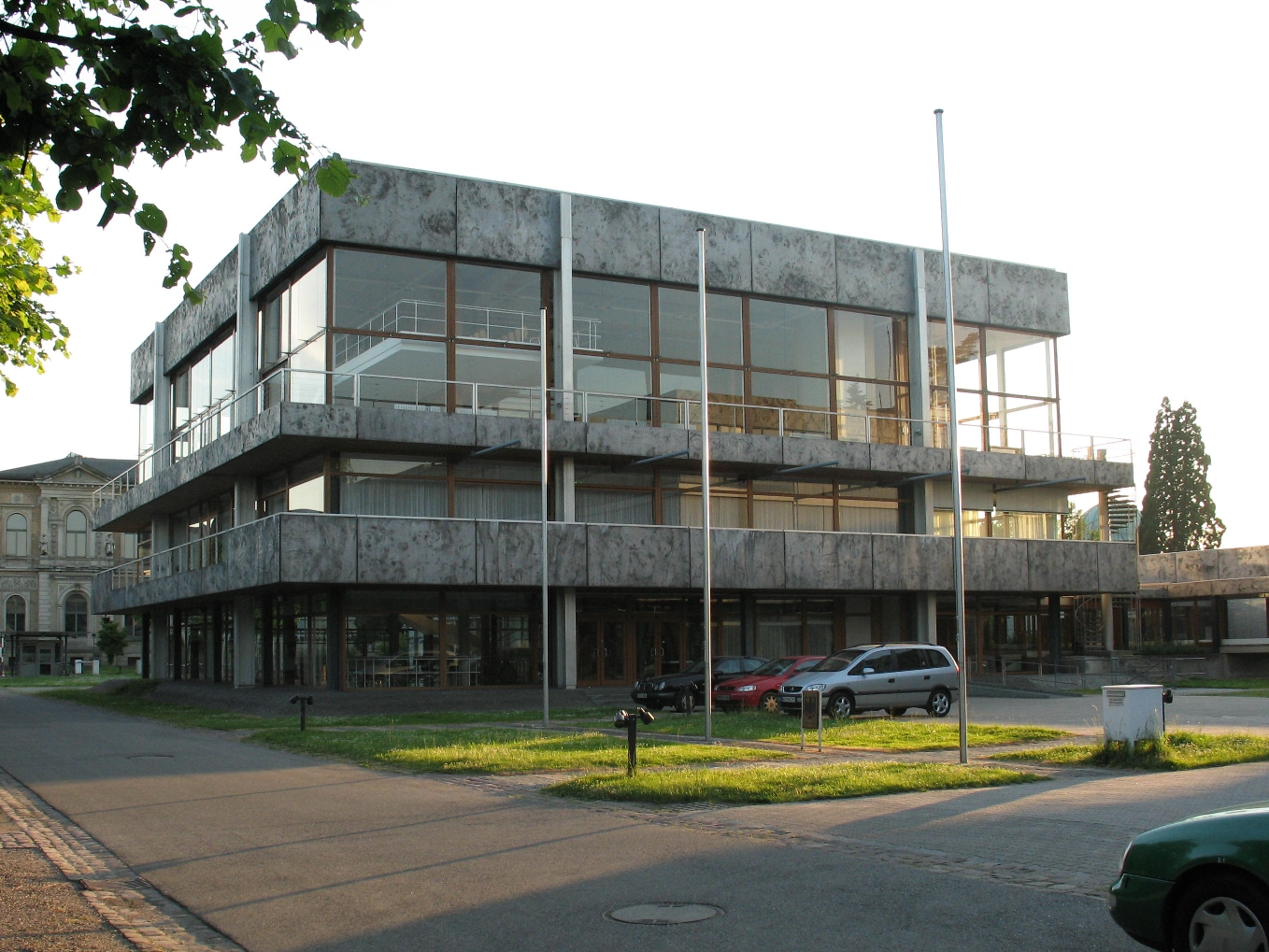 The Second Senate of the Federal Constitutional Court in Germany ruled Tuesday that the European Central Bank’s (ECB) 2015 bond-buying program partially violates the German constitution. The court granted the ECB a three-month “transitional period” to prove the proportionality of its program before the Deutsche Bundesbank (central bank of Germany) may cease its participation. The [...]

An annual report released by the US Commission on International Religious Freedom (USCIRF) Tuesday identified India as a country of particular concern since religious minorities in the country have faced “increasing assault” since the 2019 elections. The report states that the national government, led by the Bharatiya Janata Party (BJP) and Prime Minister Narendra Modi, [...]

The US House of Representatives passed a $480 billion dollar bill (HR 266) Thursday to assist small businesses during the COVID-19 pandemic. The bill was passed by the Senate on Tuesday and will now move on to be signed by President Donald Trump. The bill amends the Paycheck Protection Program (PPP), which was originally passed [...] 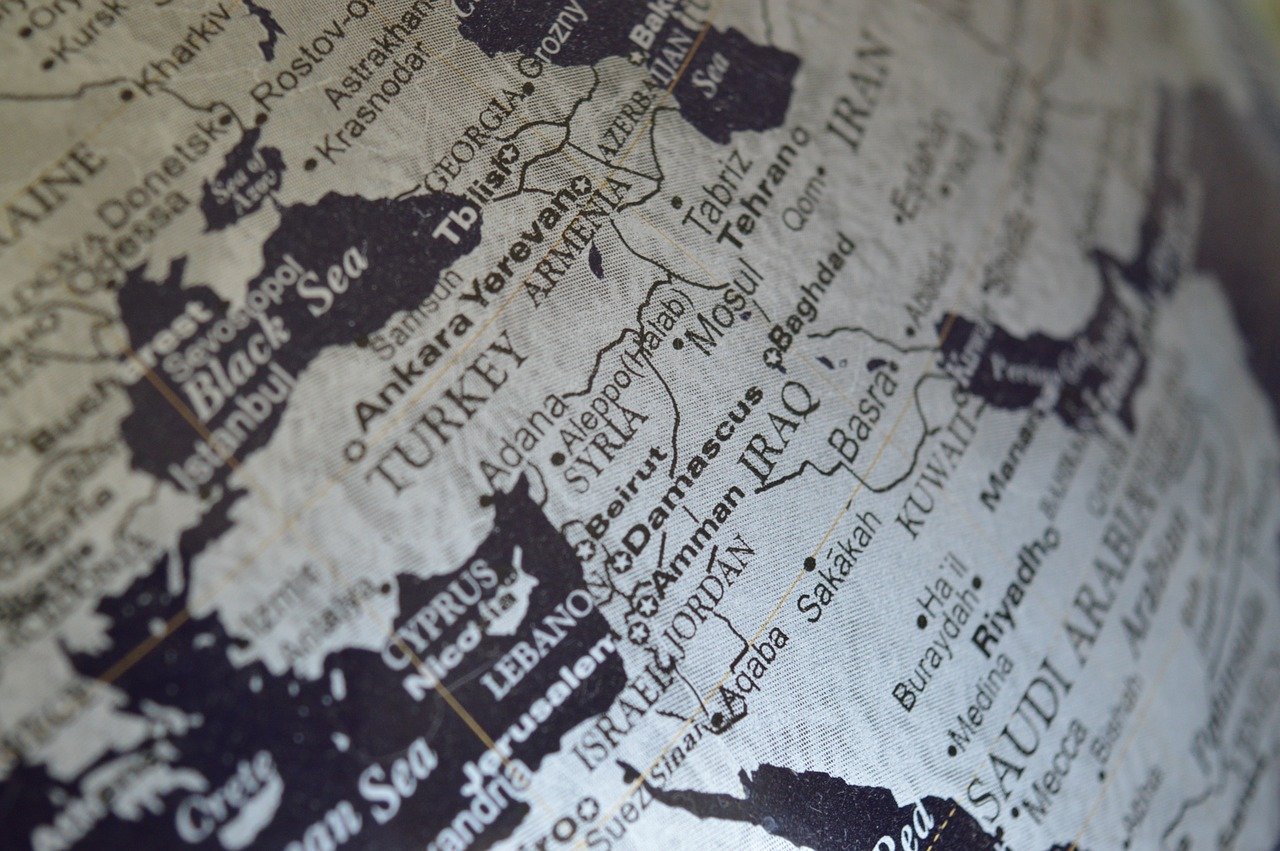 The trial of two Syrian government agents began Thursday at a court in Koblenz, Germany. The two men, Anwar R. and Eyad A., allegedly worked for the Syrian General Secret Service. The indictment against Anwar accuses him of overseeing a prison in which, from 2011 to 2012, more than 4,000 prisoners were tortured and sexually [...] 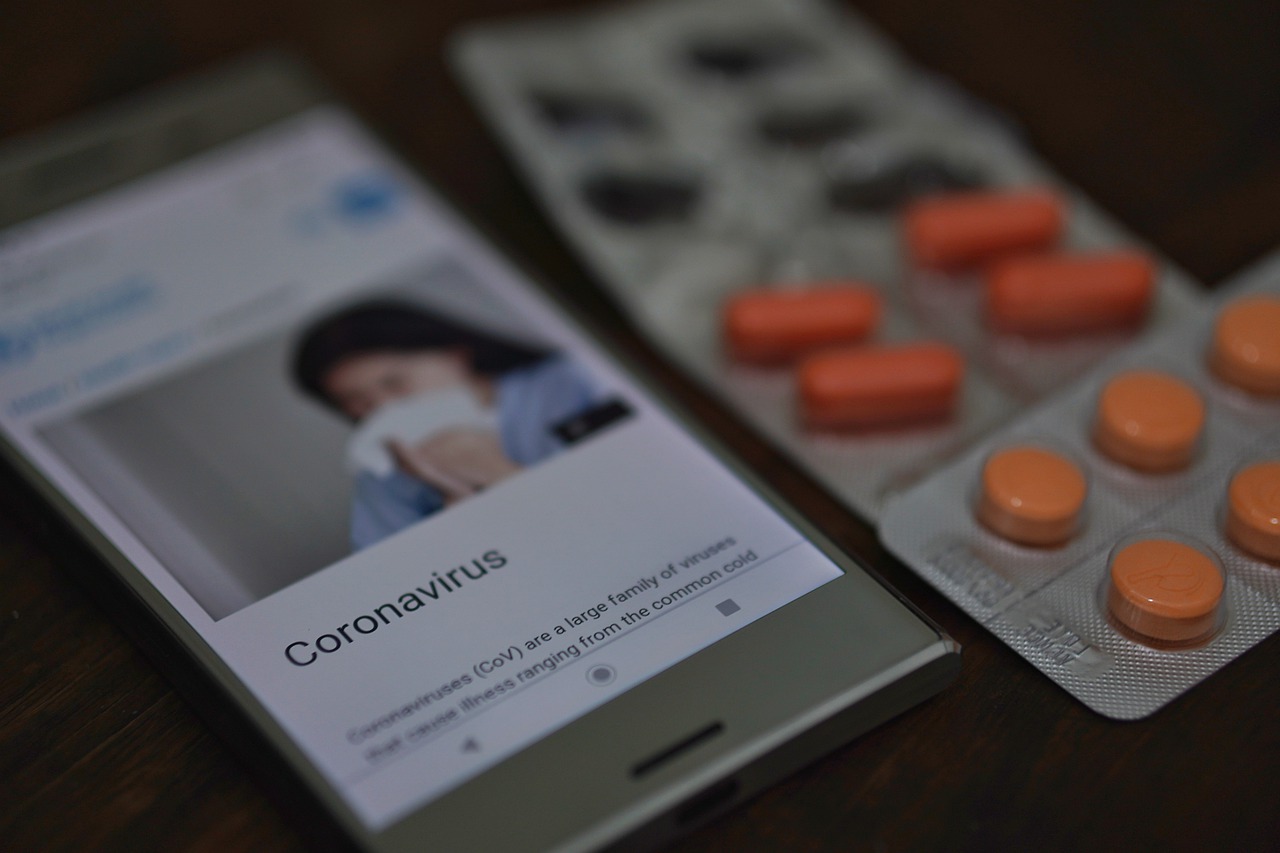 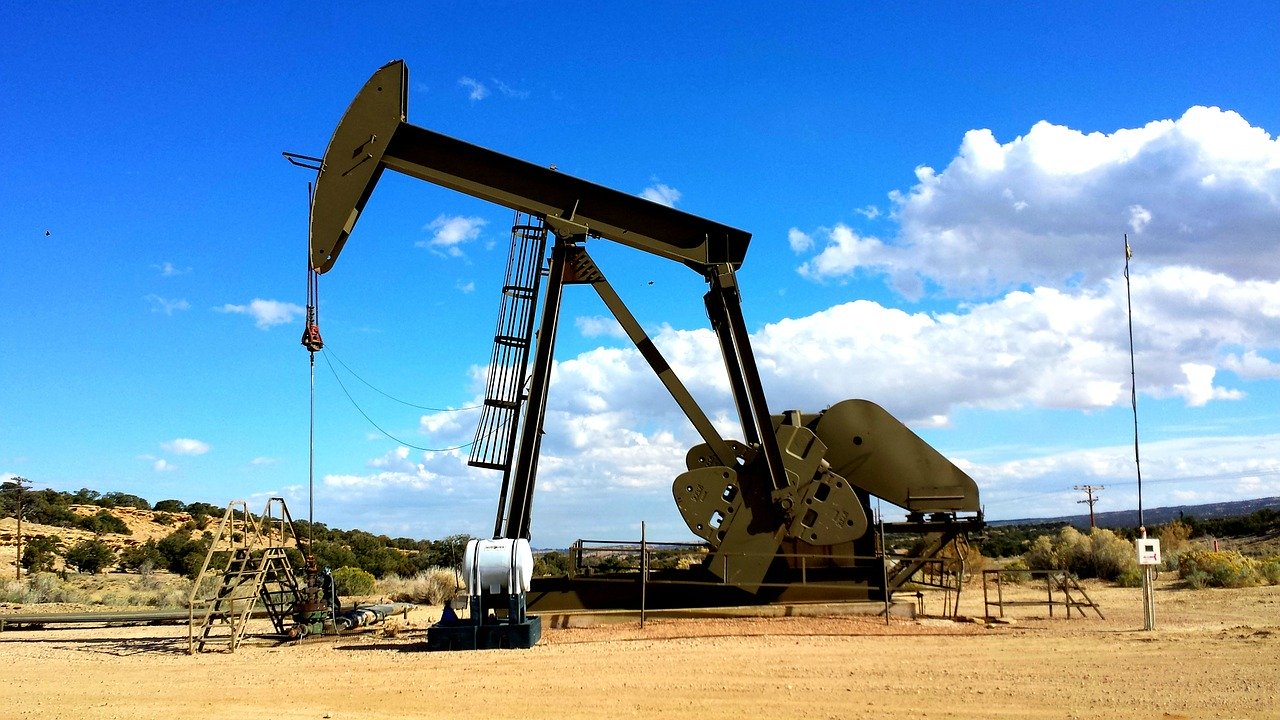 During a Coronavirus Taskforce press briefing on Tuesday, US President Donald Trump announced that the US could withhold funding to the World Health Organization (WHO). Trump first criticized the organization for “disagree with travel ban.” He then suggested that WHO “could have called months earlier … and should have known .” Then the president suggested [...]

The US Supreme Court of granted certiorari Monday in Brownback v. Douglas, a case concerning excessive force by police. James King was stopped by two undercover officers from a federal-state joint task force in Grand Rapids, Michigan, in 2014. The officers, one an FBI agent and one a local police officer, attempted to arrest King, [...]