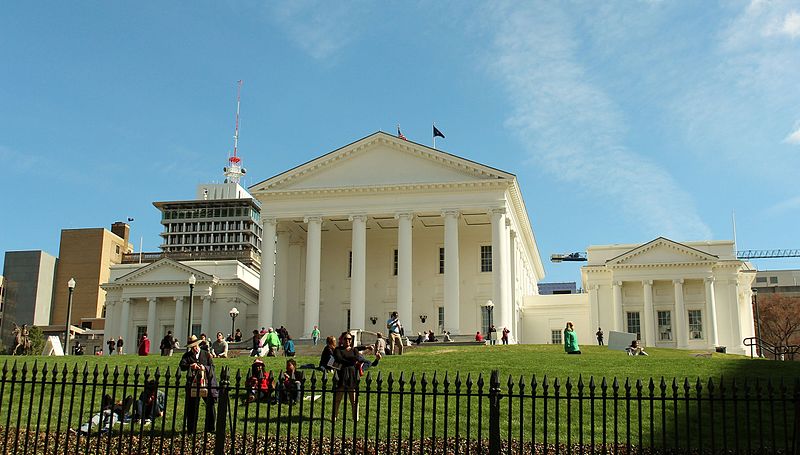 Virginia voters approved a state constitutional amendment on Tuesday that establishes a bipartisan redistricting commission responsible for drawing congressional and state legislative districts. The redistricting commission will include eight members of the General Assembly and eight citizens of the Commonwealth. The eight legislative commissioners will be appointed by leadership in the state Senate and the [...]

Dutch authorities Tuesday surrendered Paul Gicheru, a lawyer accused of corrupting witnesses in a case against Kenya’s former vice president, to ICC custody in the Netherlands. Gicheru surrendered on Monday to authorities pursuant to an arrest warrant that was issued in 2015.  The International Criminal Court alleges that Gicheru and another lawyer, Philip Kipkoech Bett, [...] 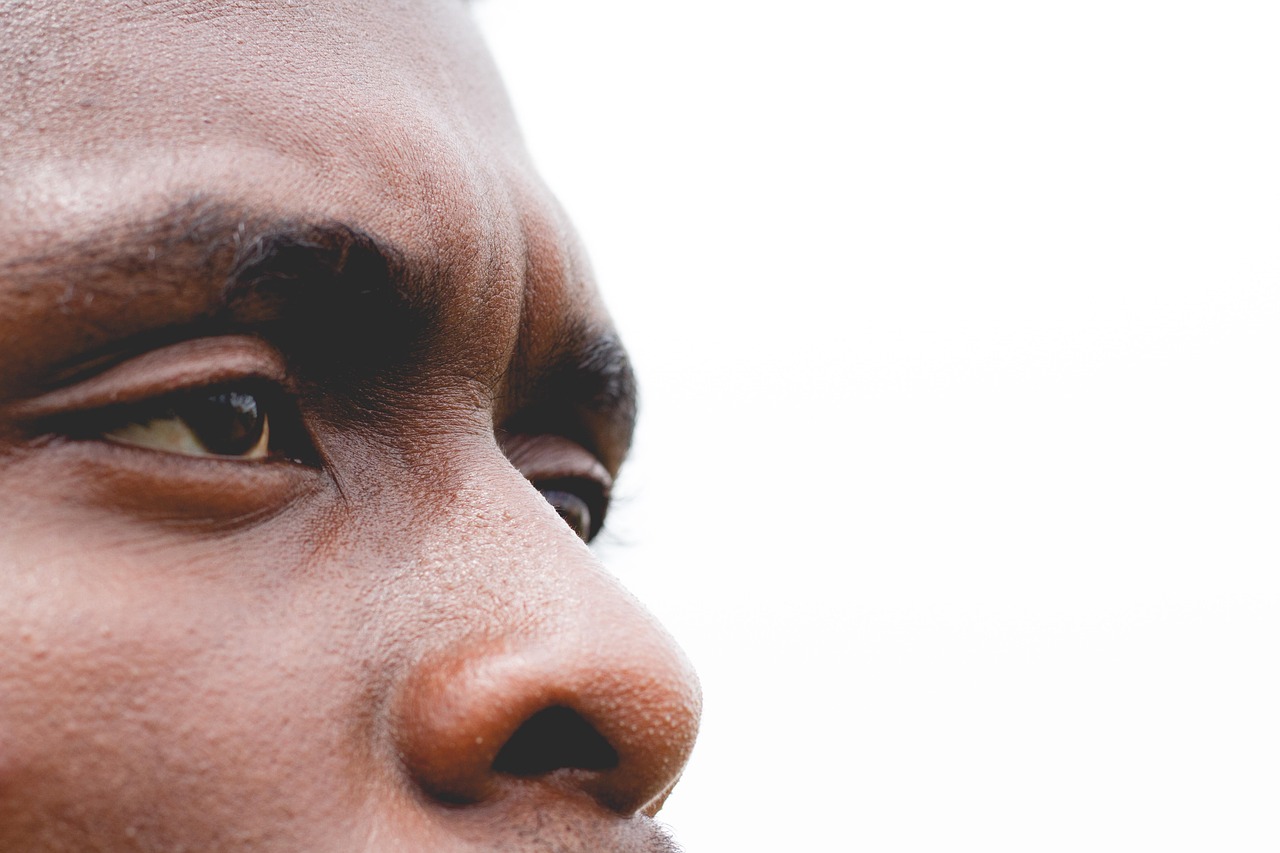 Nigeria Federal High Court Justice Rilwan Aikawa has struck out a case against 47 men accused of violating Nigeria’s law against homosexual relationships, including gay marriage, due to “the lack of diligent prosecution.”   The men faced charges relating to public displays of affection with the same sex, punishable by up to 10 years in prison.  [...] 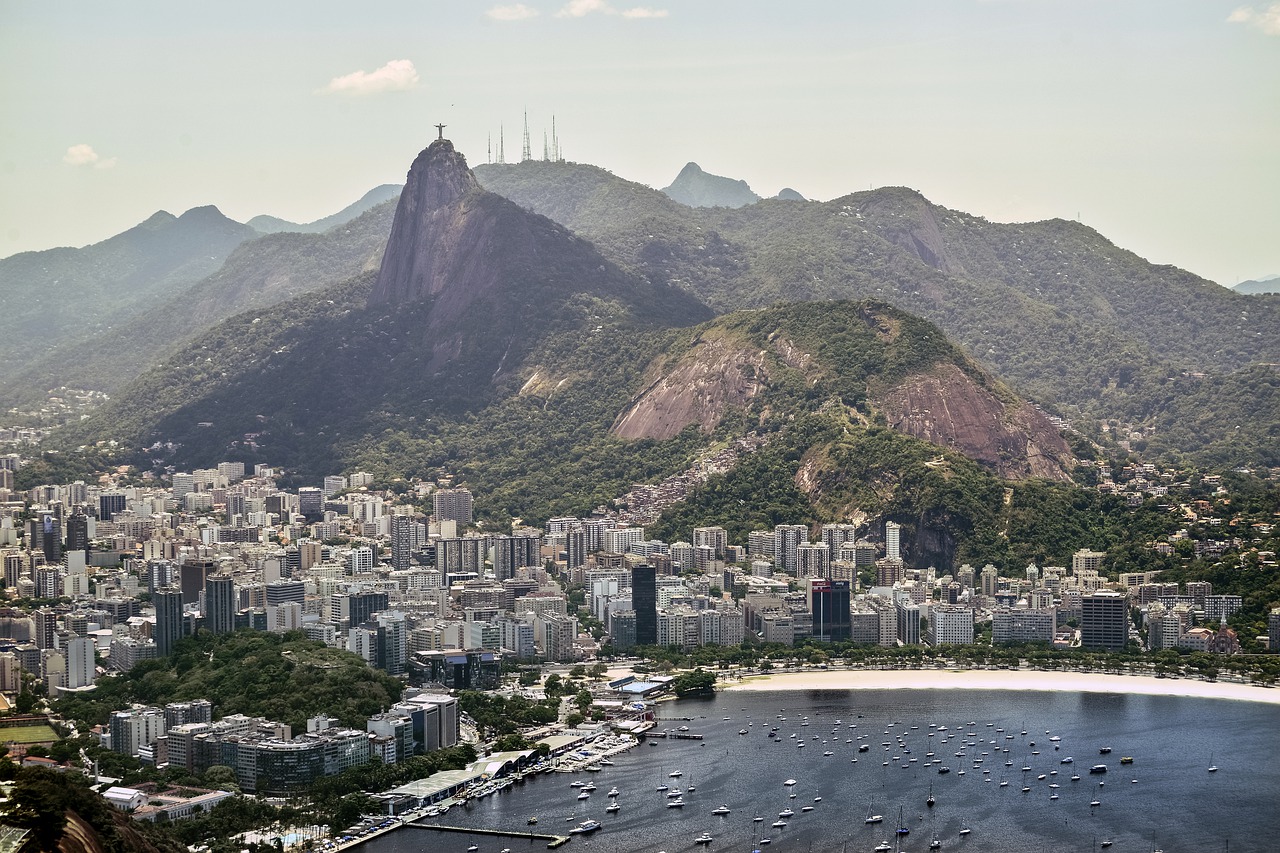 Brazil President Jair Bolsonaro ended the anti-corruption probe “Operation Car Wash” on Wednesday, stating that “there is no more corruption in the government.” Operation Car Wash began six years ago to investigate allegations that executives at Petrobas, a state oil company, accepted bribes from construction firms in exchange for contracts at inflated rates. The Workers’ [...] 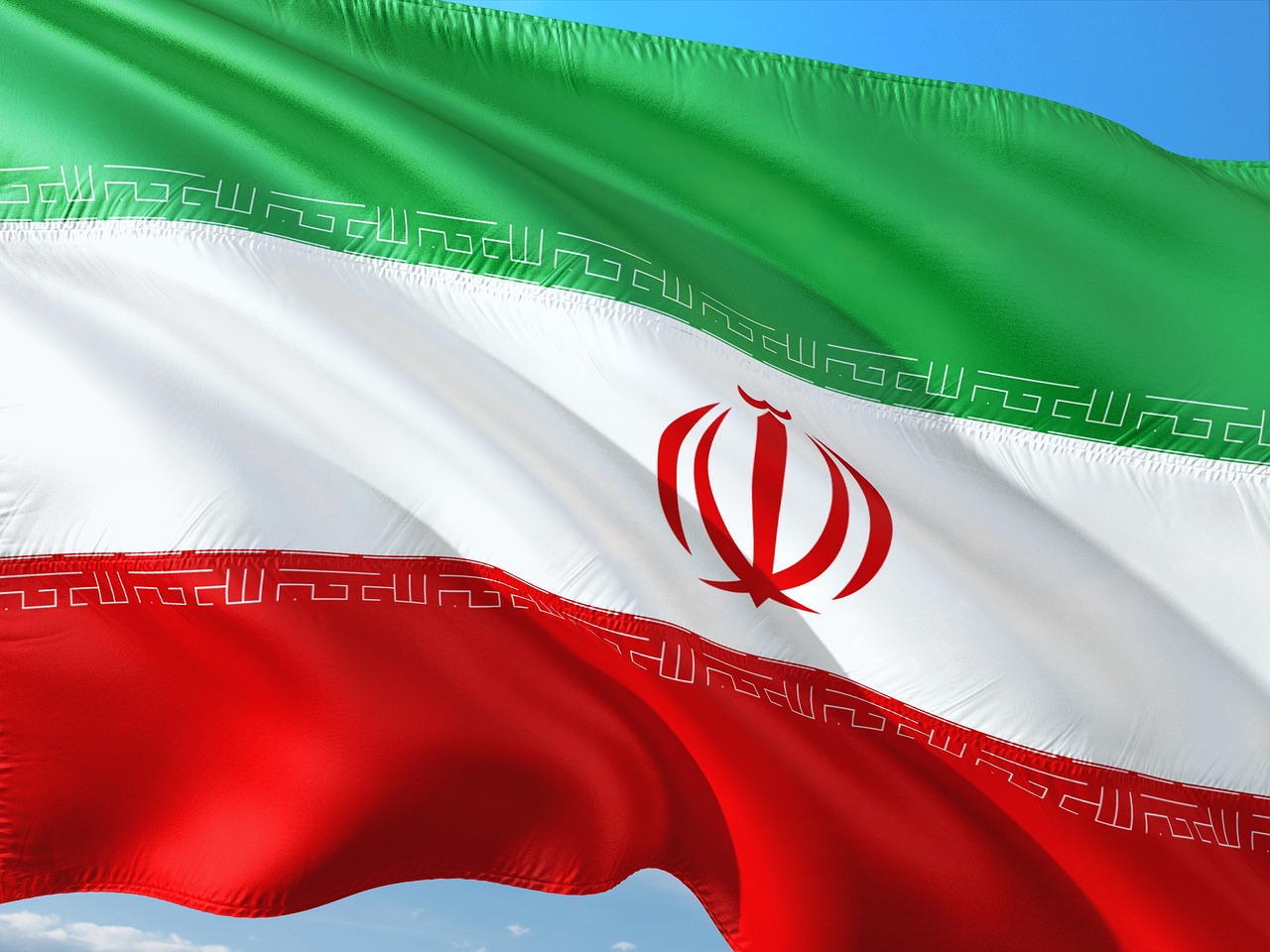 Iran released rights activist Narges Mohammadi, a campaigner against the death penalty, from prison on Thursday. She is an independent journalist and the former vice president of the Defenders of Human Rights Center. The judiciary sentenced Mohammadi to prison in 2016 for, among other charges, finding a campaign group that was deemed to be an “illegal [...]

The Karelia Supreme Court overturned Gulag historian Yuri Dmitriev’s previous sentence and on Tuesday sentenced him to 13 years in prison.  Dmitriev is known for finding the memorial at Sandarmokh, which is a mass grave site, his work with International Memorial, and documenting the horrors of the Stalin regime. In July the Karelia Supreme Court [...]

The High Court of Kenya delayed Thursday the dissolution of the nation’s parliament, pending a full hearing of the case scheduled for October 7th. The decision reverses an order given by Chief Justice David Maraga advising President Uhuru Kenyatta to dissolve the parliament because neither of the legislative houses had one-third of their seats occupied by women in [...]

The UN Commission on Human Rights in South Sudan reported Wednesday that senior politicians and government officials have embezzled $36 million since 2016 linked to government entities. The commission also claimed that this amount is what they could trace and it could be higher. “At one end of the spectrum, South Sudan’s political elites were [...]

Delhi police filed charges on Thursday against 15 protesters opposed to the Citizenship Amendment Act (CAA) during the Hindu-Muslim riots. Police filed charges in a court in eastern New Delhi, and the filing is more than 17,000 pages long, said police spokesperson Anil Mittal. Violence erupted in New Delhi back in February as a response to [...]