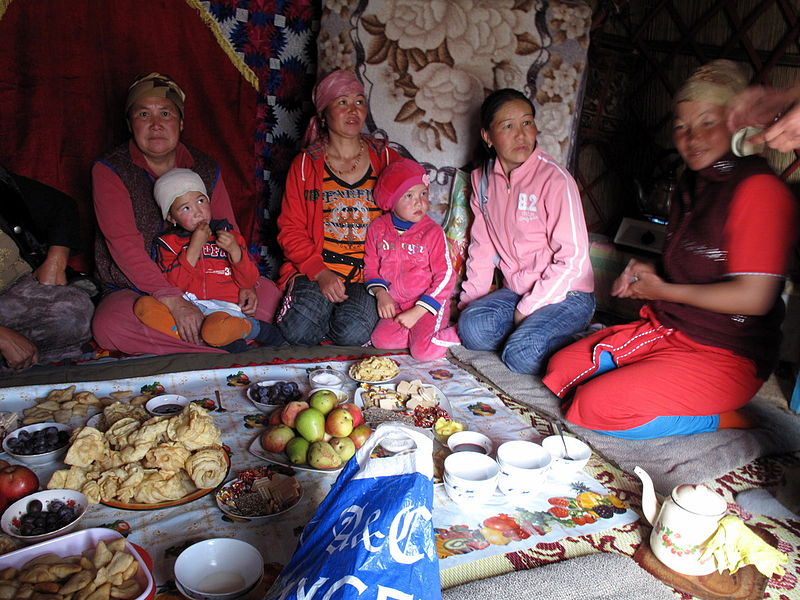 A judge for the US District Court for the District of Coumbiaruled Wednesday that the Trump administration must halt its expulsion of unaccompanied minor migrants. The plaintiff, a 15-year-old migrant from Guatemala, alleged that the current US practices constituted violations of the Administrative Procedure Act (APA), the Trafficking Victims Protection Reauthorization Act, the Immigration and [...] 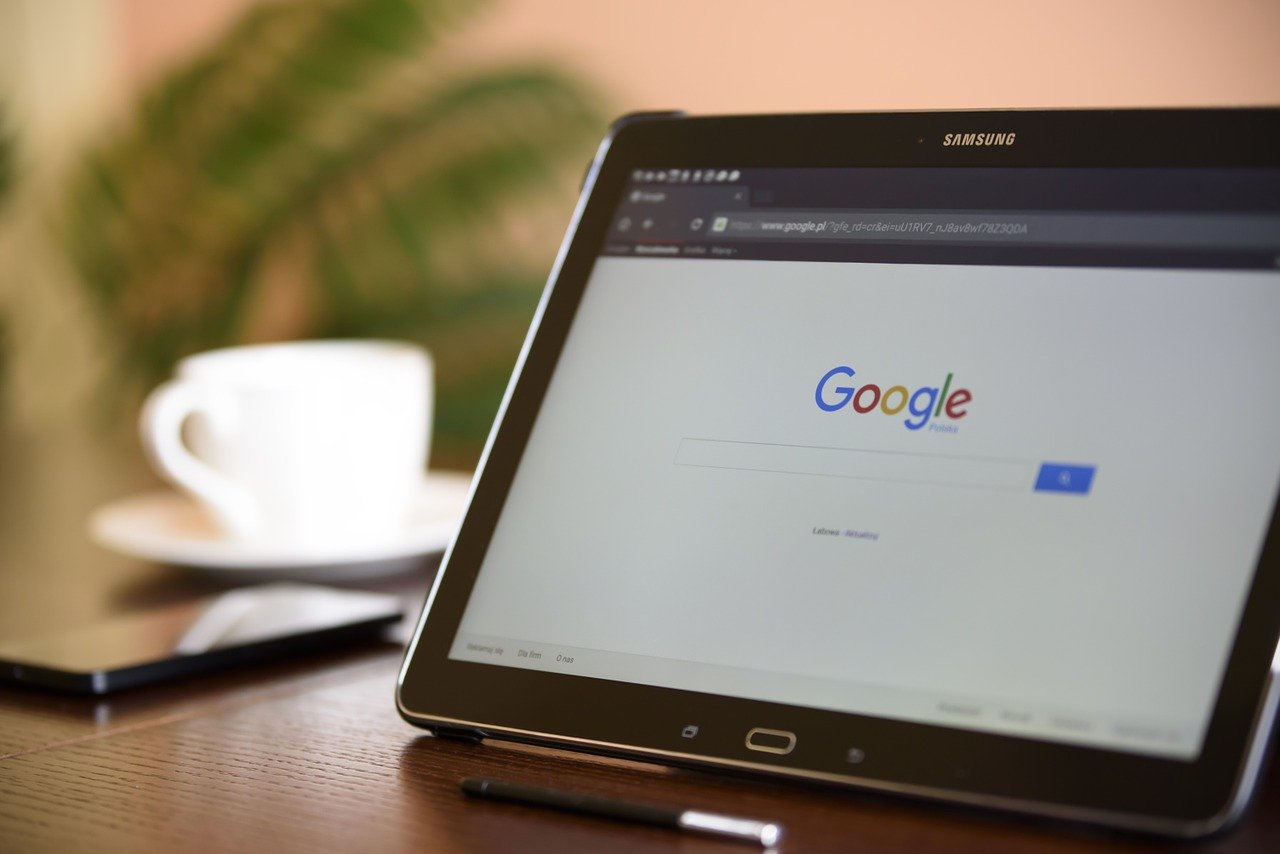 A bill called “Daniel’s Law” that shields the addresses of certain government officials passed the New Jersey Senate on Monday and is now heading to the desk of Governor Phil Murphy. The bill, S-2797, “prohibits disclosure of certain personal information of active, formely active, and retired judicial officers, prosecutors, and law enforcement officers, and their [...]

In an en banc opinion, the US Court of Appeals for the Eleventh Circuit vacated its own opinion from January on Monday in a case accusing the Florida legislature of violating the Americans with Disabilities Act (ADA), allowing the lawsuit to proceed. The suit was brought under Title II of the ADA and Section 504 [...]

The campaign for President Donald Trump sued Pennsylvania in the US District Court for the Middle District of Pennsylvania on Monday alleging with no evidence that the presidential election results were unfair. News media called the election in favor of former Vice President Joe Biden on Saturday after determining that the number of outstanding votes [...]

Voters in California elected to adopt Proposition 22 during Tuesday’s election, classifying “gig” workers as independent contractors. This proposition was backed by companies such as Lyft, Uber, DoorDash, Postmates and Instacart, and it overrides an assembly bill passed in 2019 in the state declaring so-called “gig economy” workers to be employees, not contractors. Proposition 22 [...]

In a 5-3 decision on Monday, the US Supreme Court rejected requests to allow Wisconsin to maintain modifications to its election rules to extend the deadline for counting mail-in ballots received after Election Day. There was no one opinion agreed upon by the five justices ruling against the election modifications. Chief Justice John Roberts and [...]

The Pennsylvania Supreme Court on Wednesday ruled that Indiana woman Patricia Hammons had jurisdiction to sue Johnson & Johnson subsidiary Ethicon for injuries she sustained from a pelvic implant. This permitted the $12.5 million verdict she was awarded to be upheld as well. Hammons received the pelvic implant in 2009 after she was diagnosed with [...]

The US Court of Appeals for the Ninth Circuit upheld a district court injunction on Tuesday against Immigration and Customs Enforcement (ICE) requiring safer conditions to protect detained immigrants from COVID-19. The Ninth Circuit held that the district court is permitted to offer injunctive relief “to remedy unconstitutional conditions of confinement.” The court stated that [...]

A suit brought by Democratic lawmakers in 2017 against US President Donald Trump has ended with the Supreme Court declining to hear the case on Tuesday. The suit alleged that Trump violated the emoluments clause of the US Constitution by profiting from the presidency. The emoluments clause “prohibits any person holding government office from accepting [...]