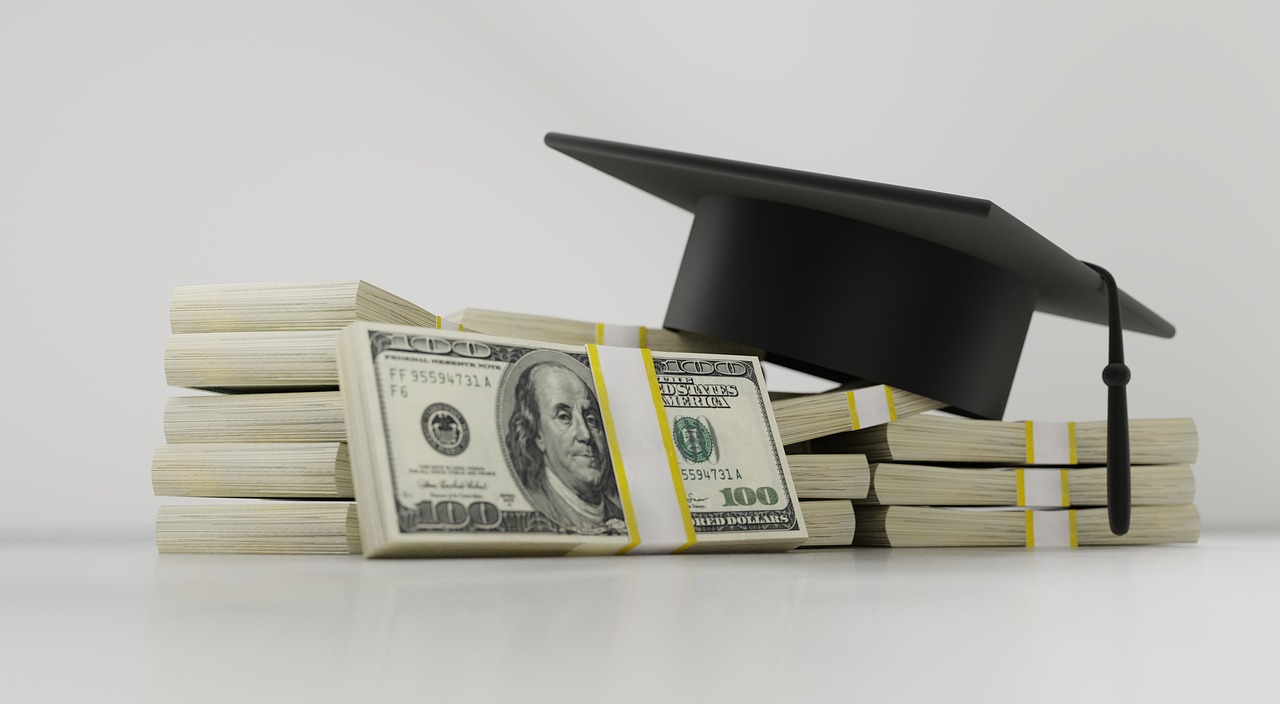 William “Rick” Singer, the orchestrator of the “Varsity Blues” college admissions bribery scheme, was sentenced to 3.5 years in prison Tuesday for his role in the “nationwide conspiracy” including cheating in entrance exams and falsely admitting students as athletic recruits. Additionally, he was also ordered to pay the Internal Revenue Service (IRS) $10,668,841 in restitution, forfeit approximately $5.3 million in specific assets, and a forfeiture money judgment of approximately $3.4 million. After his release, Singer will be under supervision for 3 years.

Singer’s sentencing by Senior Judge Rya W. Zobel of the US District Court for the District of Massachusetts follows his guilty plea in March 2019 to racketeering conspiracy, money laundering conspiracy, conspiracy to defraud the US and obstruction of justice. At his sentencing, Singer stated, “Despite my passion to help others, I have lost my ethical values and I have so much regret. To be frank, I am ashamed of myself.” The prosecutor stated that without Rick Singer ideating and orchestrating the fraud (one of the “most massively” perpetrated in the US education system), “it never would have happened”.

Prior to the sentencing, both the defense counsel and the US Government filed a sentencing memorandum. Singer’s defense counsel recommended that the judge sentence Singer to 3 years of probation with 12 months of home detention and 750 hours of community service. Alternatively, defense counsel argued that if the judge deemed incarceration necessary, then Singer should serve a 6-month incarceration sentence with three years of supervised release and community service. The US Government recommended that Singer serve 6 years in prison with 3 years of supervised release, pay $10,668,841 in restitution to the IRS, forfeit approximately $5.3 million in specific assets, and a forfeiture money judgment of $3.4 million.

Over the last few years, various individuals involved in the “Varsity Blues” college admissions scheme have been charged and sentenced, including several former test administrators and Singer’s clients, such as celebrities Lori Loughlin and Felicity Huffman.