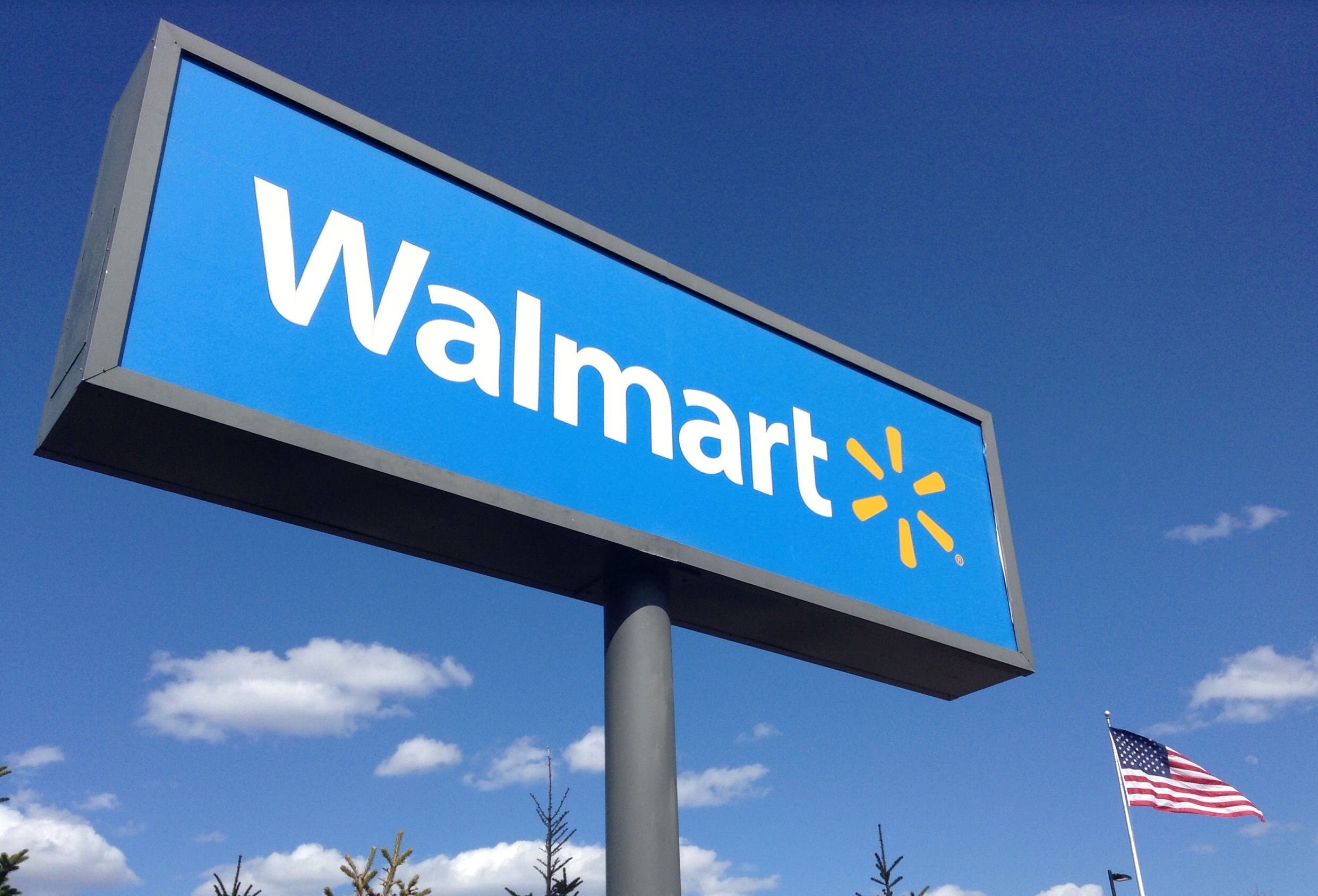 The US Supreme Court Monday denied review of a US Court of Appeals for the Fifth Circuit decision favoring Walmart in a race bias lawsuit brought by a former pharmacist.

Yves Wantou, a former pharmacist at a Walmart in Texas, filed a lawsuit against Walmart in the Western District of Texas in 2016 claiming racial discrimination and a hostile workplace. Wantou, originally from Cameroon, alleged that Walmart intentionally subjected him to discrimination based on both race and national origin.

The district court dismissed all but three of Wantou’s initial claims, ruling that Wantou was only entitled to $75,000 in punitive damages for Walmart’s failure to provide back pay during his employment. Wantou appealed from this decision, claiming that the district court failed to apply the appropriate analysis for his discrimination claims. On appeal to US Court of Appeals for the Fifth Circuit, the court ruled in favor of Walmart. The court held that Wantou’s claims were not sufficient to constitute intentional discrimination. Wantou then petitioned to the Supreme Court.

The case marked a high-profile issue of racial and national discrimination by one of the world’s largest corporations. In a brief in support of Wantou, the Equal Employment Opportunity Commission (EEOC) claimed the US Court of Appeals for the Fifth Circuit improperly held Wantou to a needlessly high standard. EEOC claimed:

The district court wrongly required Wantou to show both severe and pervasive harassment, although the law requires him to show only one or the other. Nonetheless, the evidence in this case would allow a reasonable jury to find that he was subjected to both, and the district court erred in ruling otherwise.

The Supreme Court’s denial of review marks a gap in case law which could have enforced a higher standard of preventing employers from committing workplace discrimination.