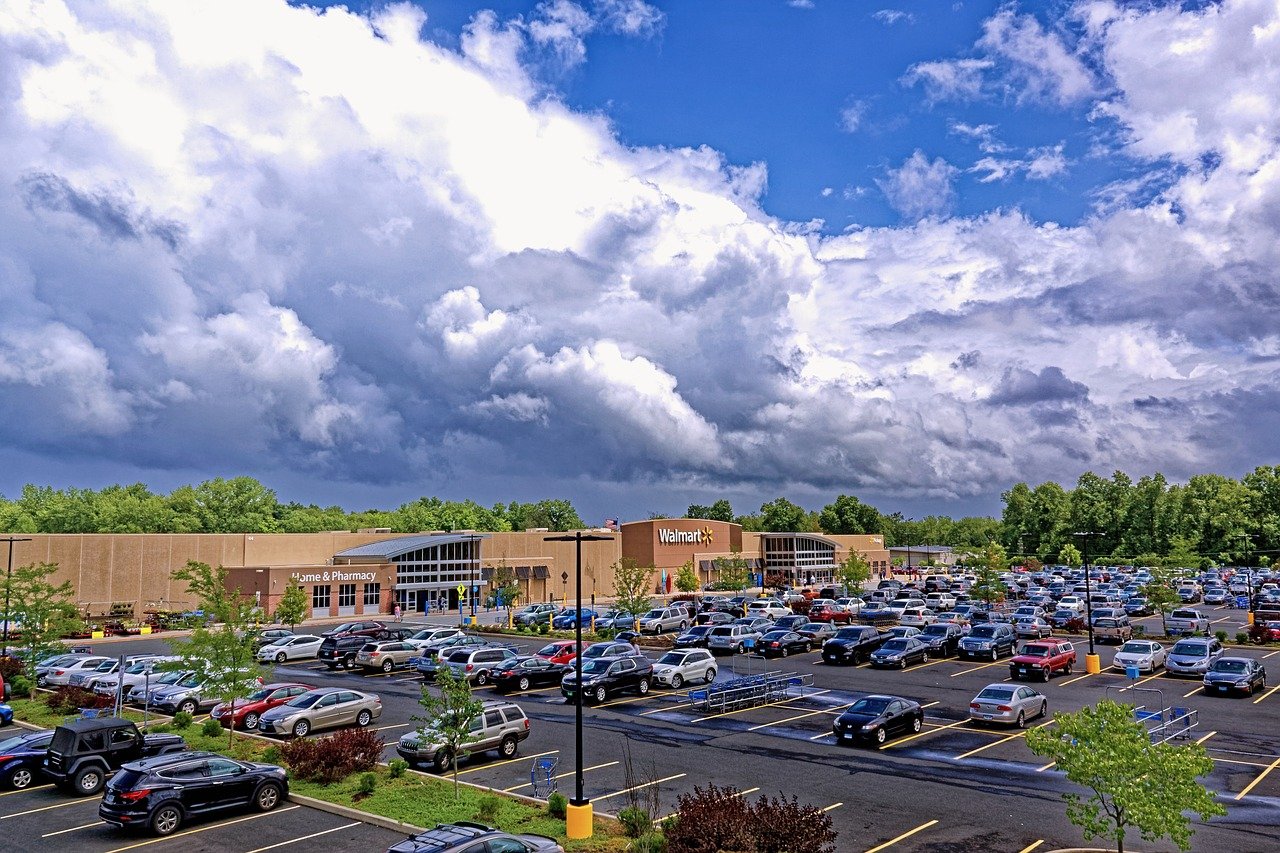 US federal prosecutors Tuesday filed a notice stating that they will not seek the death penalty against accused Texas Walmart shooter Patrick Wood Crusius. Assistant US Attorney Margaret Leachman filed the notice in the US District Court for the Western District of Texas, El Paso Division.

Crusius has yet to face trial for the 2019 shooting in which 22 people lost their lives. Jury selection and trial will begin January 8, 2024 in El Paso, Texas. In an order issued by District Judge David Guaderrama in June 2022, the court decided it was necessary to set a trial date even though the government had not yet decided if it would seek the death penalty. Because the US could have sought the death penalty against Crusius, the court issued a later trial date. This later trial date seeks to provide Crusius’ defense team ample time to investigate and gather evidence to adequately defend him.

Originally, Crusius asked to begin the trial in 2025, but the court balanced the burden of the defense with the victims’ interests of holding the trial sooner.

The US charged Crusius in July 2020 with 90 different counts, including hate crime involving attempt to kill and using a firearm to commit murder.