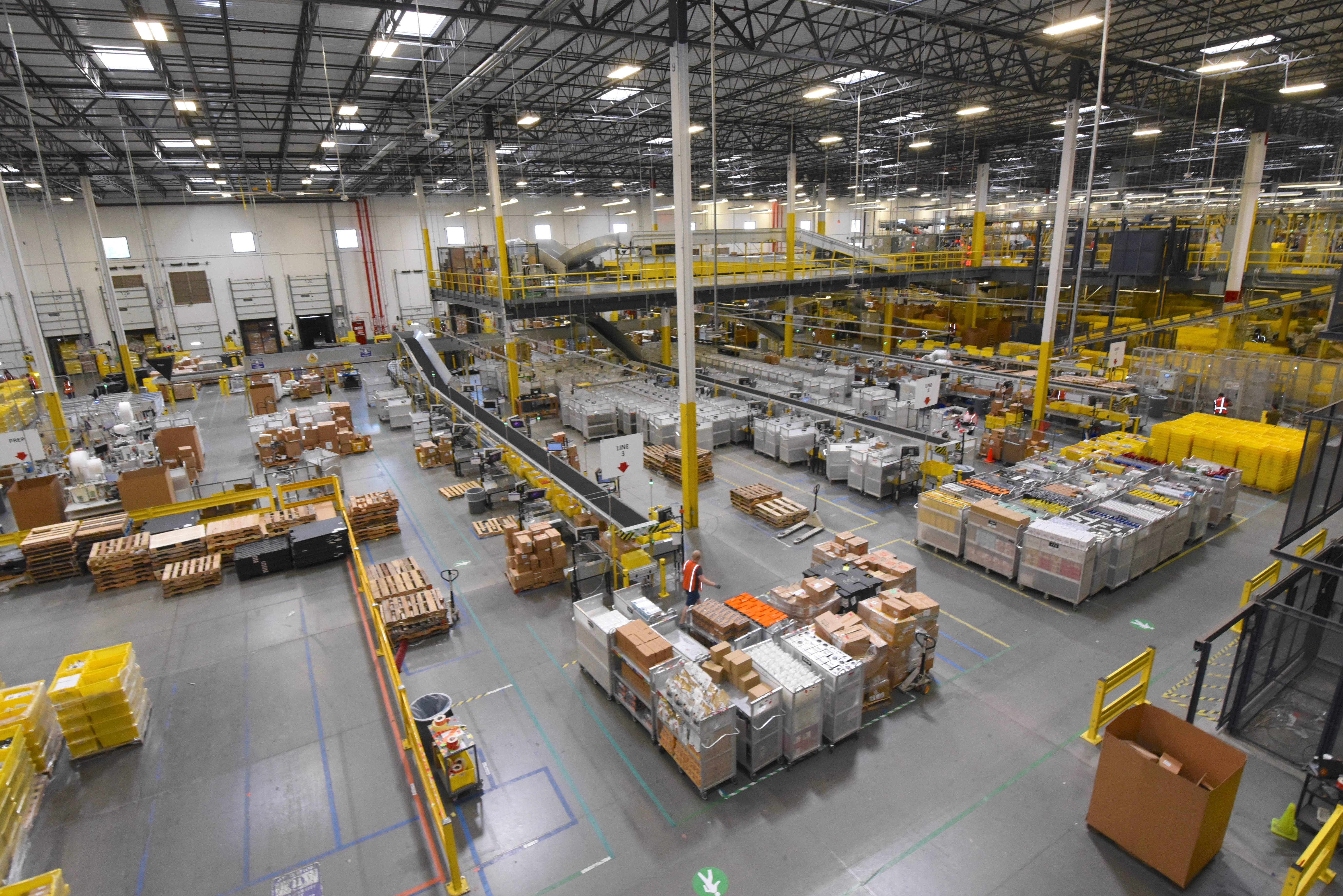 These citations were disclosed at a press conference held by US Attorney for the Southern District of New York Damian Williams and Assistant Secretary of Labor Douglas Parker. The citations described workplace hazards that placed employees at risk for musculoskeletal disorders, including excessive frequency of lifting packages, falling packages and unreasonably long shifts.

Williams stated that all workers, including Amazon employees, have the right to work in an environment without hazards. The US Attorney announced that his office is investigating whether injuries were intentionally hidden from OSHA and investigative authorities. Parker said that the injuries and hazards come from a workplace that prioritizes speed over safety and encouraged Amazon and other warehouse retailers to ensure the safety and wellbeing of their employees.

The citations come just one week after the National Labor Relations Board certified the Amazon Labor Union as an official union.