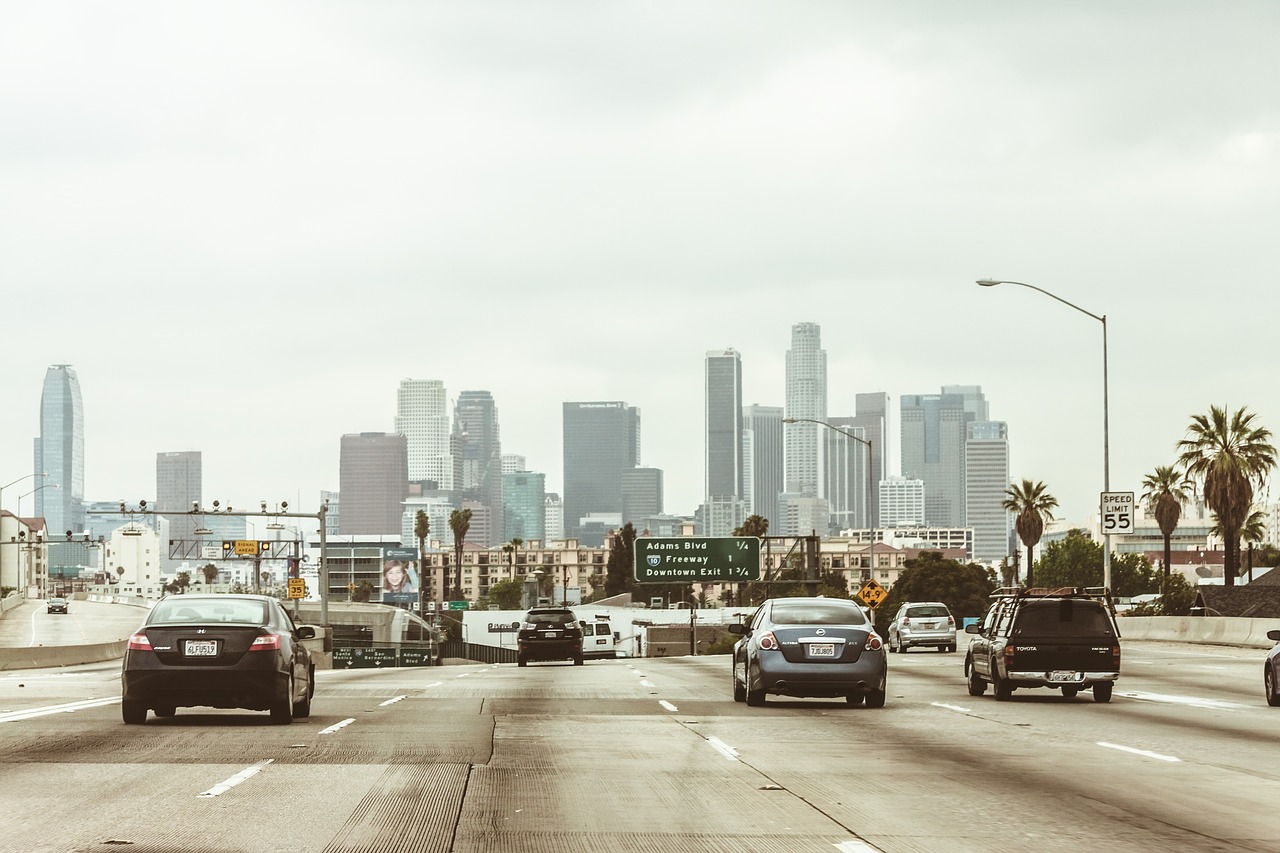 The US Department of Justice (DOJ) Thursday reached a $31 million settlement with City National Bank over allegations that the bank engaged in “redlining,” a form of racial discrimination where banks routinely deny loans to communities of color. City National Bank is one of the largest banks in the United States. This is the largest redlining settlement reached in the DOJ’s history.

The DOJ alleges that between 2017 and 2020, the bank refrained from “providing mortgage lending services to majority-Black and Hispanic neighborhoods in Los Angeles County and discouraged residents in these neighborhoods from obtaining mortgage loans.” The DOJ also states that that the bank “opened only one branch in a majority-Black and Hispanic neighborhood in the last 20 years” and did not assign an employee to provide mortgage loans at the branch.

Redlining is a practice from a bygone era, runs contrary to the principles of equity and justice, and has no place in our economy today. This settlement should send a strong message to the financial industry that we expect lenders to serve all members of the community and that they will be held accountable when they fail to do so.


According to the proposed settlement order, subject to court approval, City National Bank has agreed to invest at least “$29.5 million in a loan subsidy fund for residents of majority-Black and Hispanic neighborhoods in Los Angeles County.” The rest of the money would go into advertising and outreach, consumer financial education programs, and the development of community partnerships to provide services that increase access to residential mortgage credit. The bank will open a branch in a majority-Black and Hispanic neighborhood and also agreed to conduct a research-based market study on community need assessment.

The settlement is a part of the DOJ’s nationwide Combating Redlining Initiative, launched in October 2021. In July 2022, the DOJ reached a similar settlement of $22 million with Trident Mortgage Company over charges that Trident engaged in redlining in the Greater Philidelphia Area.