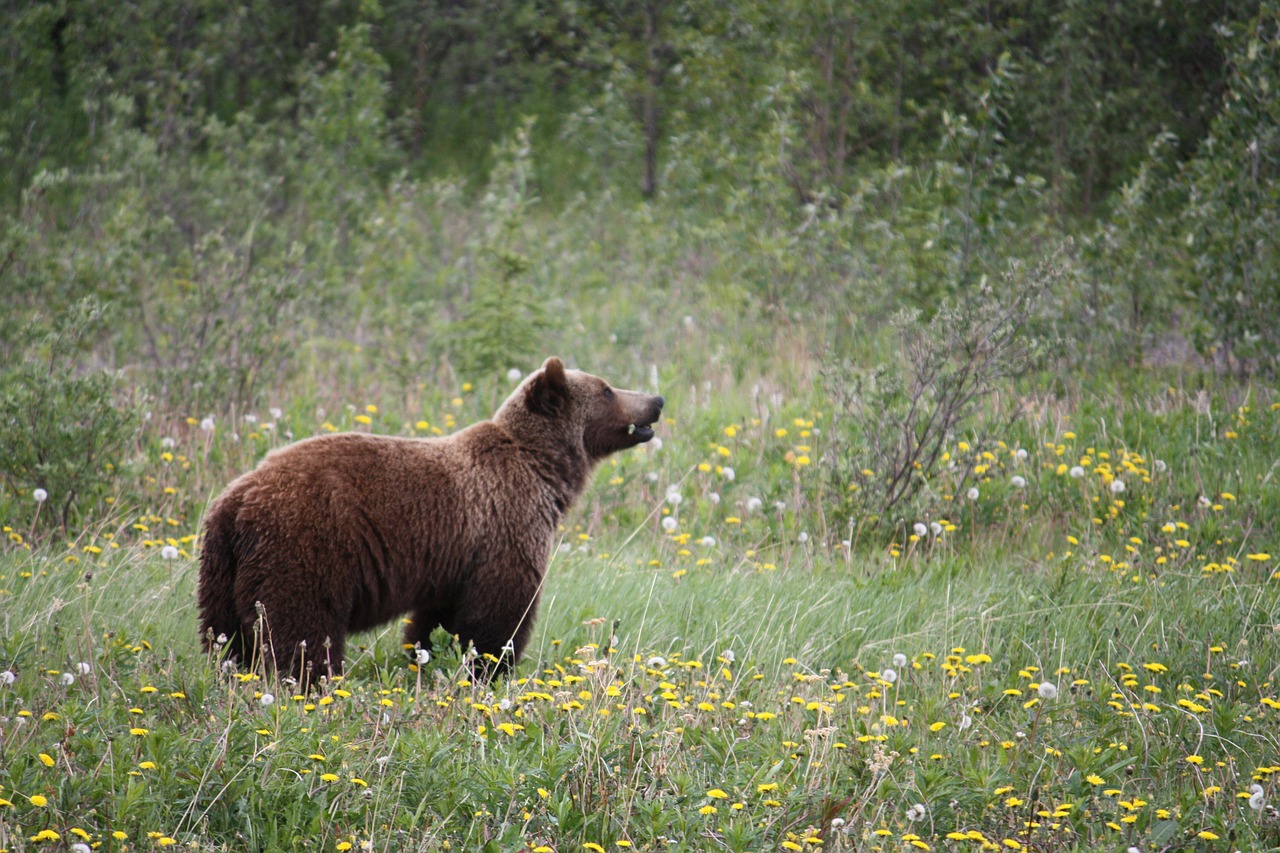 The petitioners include wildlife conservation groups WildEarth Guardians, Western Watersheds Project and Trap Free. They filed a complaint against the Wildlife Services’ predator damage management program, which aims to protect livestock from wild animals by using lethal methods such as traps and snares to kill predators like grizzly bears.

According to the petition, the Wildlife Service intentionally kills 10 grizzly bears in Montana in a year. The USDA has a permit with the US Fish and Wildlife Service to investigate and act on livestock losses due to conflict with wild animals. The USFWS issues a permit to the USDA under Section 4(d) of the Code of Federal Regulations under the National Environmental Policy Act (NEPA), which allows for the removal of a bear that poses a “demonstrable but nonimmediate threat to human safety” or commits “significant depredations to lawfully present livestock, crops, or beehives.” According to the groups, the USDA violated this regulation by not demonstrating a perceptible threat.

The lawsuit also disputed the USFWS’ biological opinion that the program was “not likely to jeopardize the continued existence” of grizzly bears. A WildEarth Guardians representative called for the program to “prioritize the use of science-backed nonlethal coexistence measures instead of continuing to recklessly butcher wildlife.” The lawsuit alleges:

The groups argued that the agencies’ failure to follow the “best available science” makes the program an artbitrary and capricious agency action which the courts must halt. The petition requested the court to grant an injunction against the USDA’s predator removal program for violating Section 7 of the Endangered Species Act, which prohibits the Wildlife Service from jeopardizing the populations of threatened species, like the grizzly bear.

A prior version of this headline incorrectly called this a grizzly bear removal program.