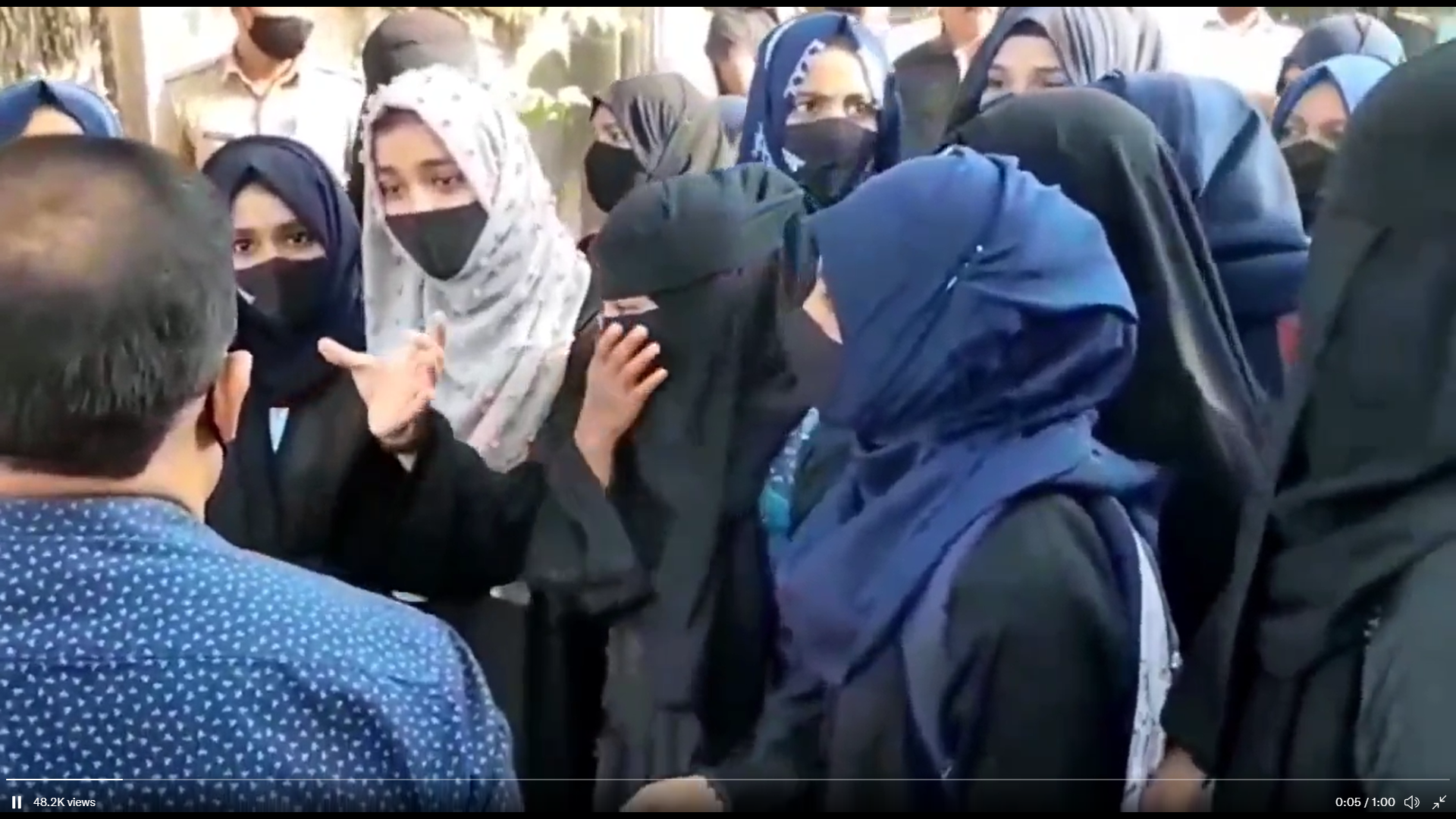 President of the University of Tehran Dr. Seyed Mohammad Moghimi Thursday announced procedures for disciplining students who do not wear proper hijab. In the statement, Moghimi affirmed the university’s commitment to “pluralistic viewpoints, scholarly theorizing and scientific dialogue.” However, Moghimi tempered these ideals when he said that too many viewpoints may cause social conflict. Other university officials agreed. A professor of faculty of management studies said, “[W]hat matters are the rules and regulations, and everyone must obey them.”

Under the new disciplinary procedures, students will be notified of an infraction in three progressive steps. The first violation results in sending the violating student a text message reminding them to follow the appropriate dress code. A second violation results in the university contacting the student’s family about the offending behavior. The consequence of a third violation is a meeting with the disciplinary committee. A student is granted clemency when they admit wrongdoing. Alternatively, when the student does not admit fault, they are punished according to the law.

The applicable law, located under Islamic Penal Code of the Islamic Republic of Iran article 638, states:

There have been nationwide protests in Iran since September 2022 over the death of of 22-year-old Mahsa Amini, who was arrested for improper hijab. Large numbers of women have removed their hijabs in solidarity. The Iranian government has responded brutally with over 300 people killed in the protests. Additionally, Iranian authorities have cracked down on the protests by limited internet access, arrested journalists covering the protests, and tortured and executed protestors despite international bodies’ repeated condemnations.