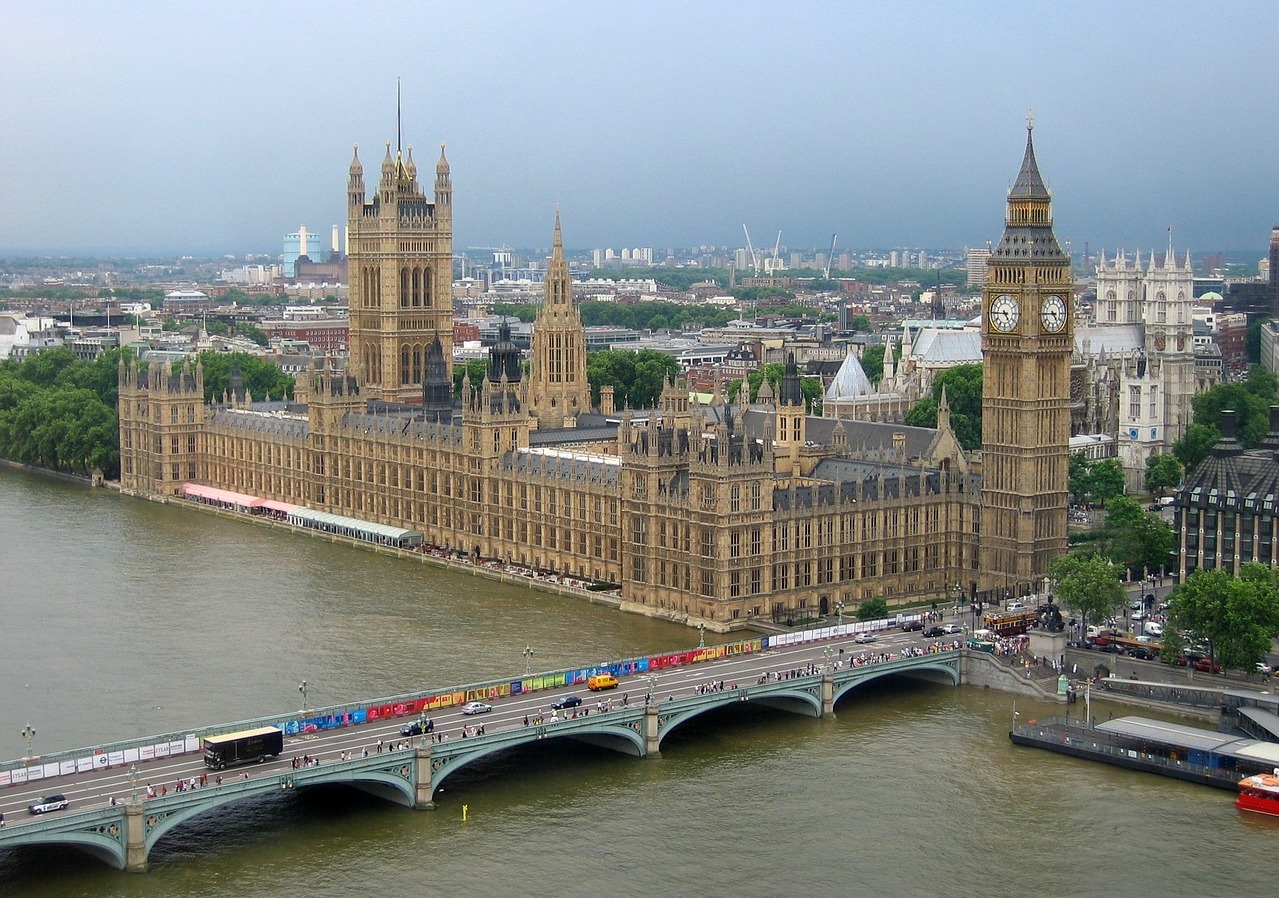 The UK Parliament’s Joint Committee on Human Rights Wednesday called on the government to halt its proposed Bill of Rights Bill, warning that it would “seriously damage” the UK’s human rights protections. Committee Chair Joanna Cherry KC MP stated that there is “little appetite” for the reforms, and “it may be more sensible to scrap the bill in its entirety.”

If enacted, the bill would repeal and replace the Human Rights Act of 1998. The committee expressed concern that the bill would create “new barriers” to remedies through the courts and “undermine the universality of human rights.” The bill attempts to change the way in which the court is obliged to read legislation, removing the existing obligation to interpret compatibly with the European Convention on Human Rights (ECHR). The provision has previously been described as a technique to “evade” litigation in potentially successful claims against the measures taken by the government.

Justice Secretary Dominic Raab MP described this change as “the next chapter in the evolution and strengthening of our human rights framework,” but his flagship policy, the committee notes, appears to favour the state. The bill would require courts to “ignore important safeguards that currently protect individuals in urgent situations,” which the committee warns is likely to have an negative impact on vulnerable individuals who are already socially and politically marginalised. The divergence from the judgements made by the European Court of Human Rights, which the courts are currently obliged to consider, would “risk putting the UK out of the step with past and future developments.”

The bill would also controversially remove the UK’s positive obligation to protect human rights from interference. The consequence, the committee warns, is more cases being taken to the European Court of Human Rights, diminishing the UK’s international reputation.

In December 2020, the Independent Human Rights Act Review concluded that the Human Rights Act functioned well in its current form. In a recent public survey launched by the committee, 96.2 percent of respondents were against the new bill being introduced, and the majority concluded that it would “significantly weaken” the current protection of human rights in the UK.