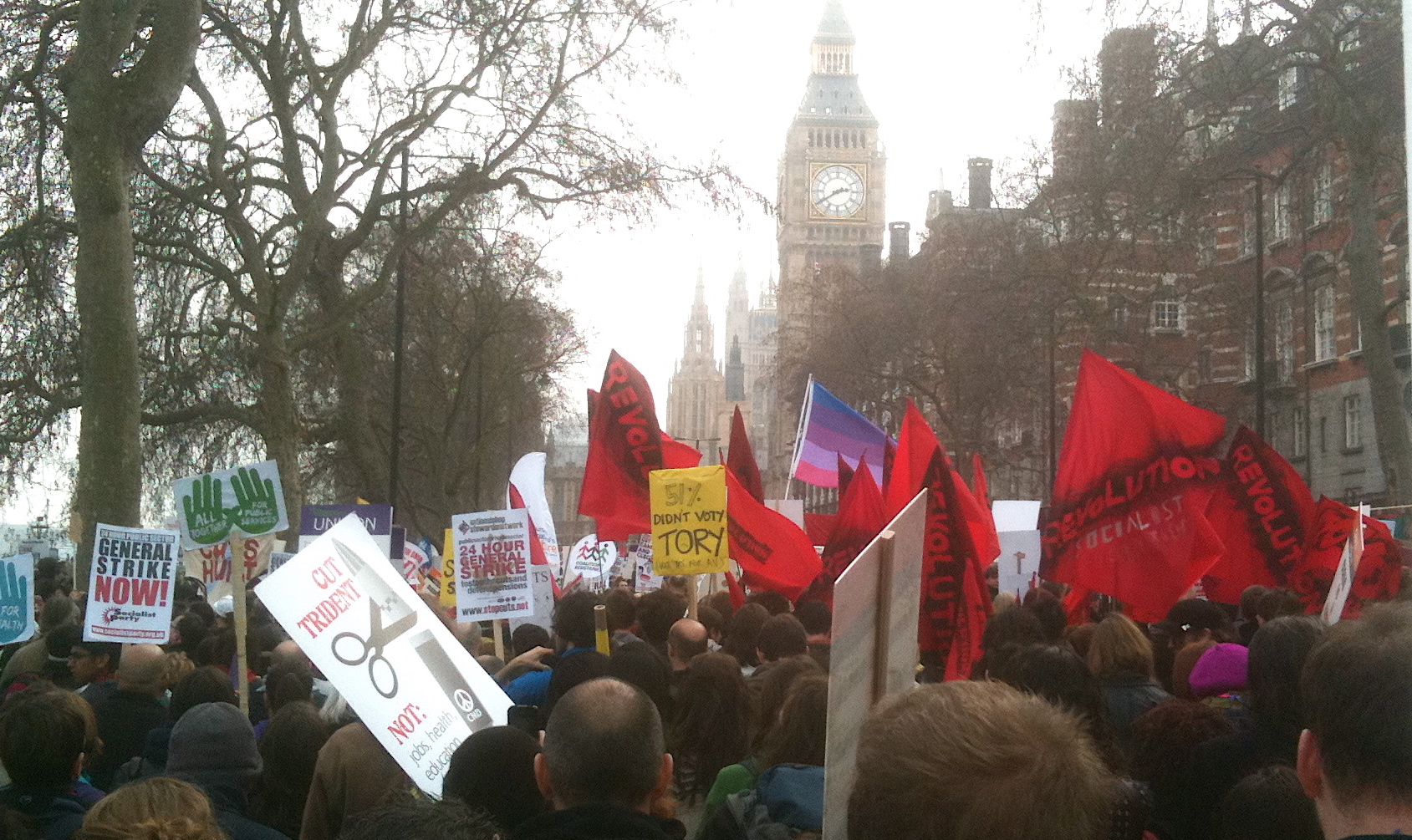 The UK government Monday introduced amendments to the pending Public Order Bill to change the definition of “serious disruption,” broadening the range of situations in which police in England and Wales may act to stop protests. Activists from groups such as Extinction Rebellion, Just Stop Oil and Insulate Britain have drawn criticism for blocking roads and using other “disruptive” protest methods.

Metropolitan Police Chief Mark Rowley asked the government for more legal clarity over the meaning of serious disruption and when the threshold is reached for intervention. The changes introduced Monday aim to give police officers clarity over when they should intervene. In practice, this will mean:

Through the Police, Crime, Sentencing and Courts Act 2022, the government introduced a statutory offence of public nuisance, created powers for the police to place conditions on unjustifiably noisy protests and increased the sentences for obstructing the highway. Measures already announced in the Public Order Bill include creating a new criminal offence for interfering with key national infrastructure. Opponents say such protests “block life-saving emergency services and cause commuter chaos.”

Prime Minister Rishi Sunak also sat down with the Home Secretary and police chiefs in December 2022 to give a clear message that the Government expects protesters who disrupt the lives of others to be removed and arrested.