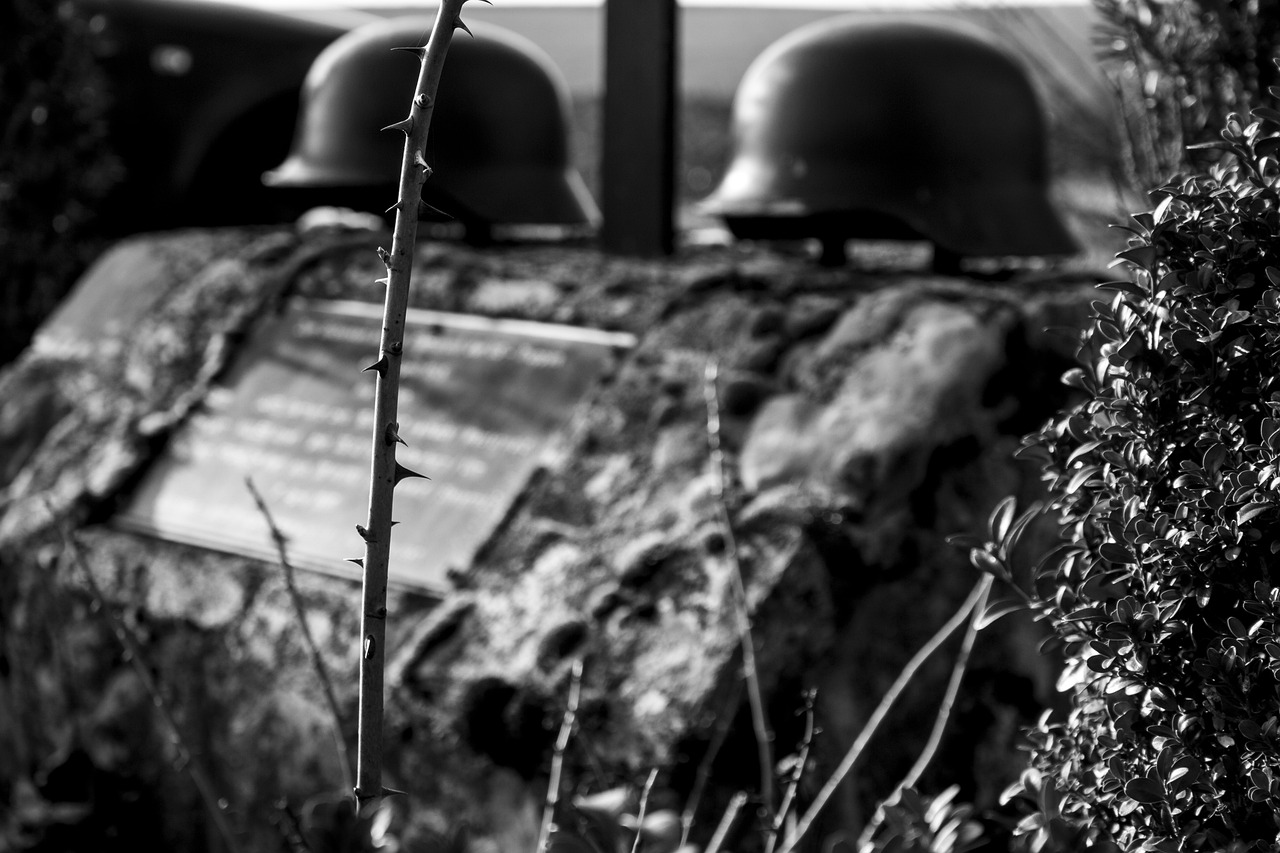 The Somalian government is taking offensive action against the Al-Shabaab extremist group after decades of conflict. The action by Somali fighters is backed by the United States as well as African Union forces, making it the most significant course of action taken against Al-Shabab in over twelve years. Smaller resistance groups and clans initiated the offensive, but this most recent move was supported by the government. President Hassan Sheikh Mohamud is describing the resistance as a “total war.”

Al-Shabaab, a Jihadi militant group, formed a guerrilla insurgency active in African countries such as Somalia and Kenya, with the aim of imposing “full Sharia law.” According to International Crisis Group senior analyst Omar Mahmood, more than 1,200 militants have been killed since August 2022. However, these numbers are not confirmed.

The US announced a plan to send $9 million USD to Somalia for military support on January 8. US ambassador Larry Andre says that the United States “cheers the success achieved by Somali security forces in their historic fight to liberate Somali communities suffering under al-Shabaab.” The US further announced that Somalia will have temporary protected status for 18 months, allowing Somali nationals living abroad to apply for protected status.

Additionally, the Somali government is fighting the terrorist groups financially. On Saturday it announced that it would be closing 250 bank accounts belonging to militants in a bid to cease funding for the group. The prime minister H.E Hamza Abdi Barre in a national security meeting on January 4 addressed the UN arms embargo on Somalia and its impact on the country’s efforts in the fight against terrorists. He expressed the need for the embargo to be lifted within the year.