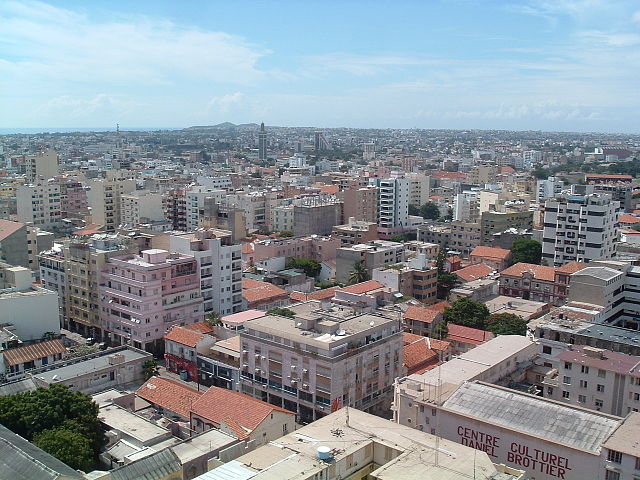 A Senegalese court Monday sentenced lawmakers Massata Samb and Amadou Niang to six months in jail and ordered them to pay a fine for the assault and battery of MP Amy Ndiaye Gniby during a parliamentary session in early December. The sentence comes after Human Rights Watch urged the African Union in February 2022 to use additional safeguards to guarantee a peaceful transfer of power and stop political infighting.

During the assault, Samb approached Gniby and began hitting her. Other members of the Senegalese Parliament tried to break up the fight, but Gniby threw a chair toward her attackers. The session of parliament escalated further, with other members gathering in a circle and continuing to wave objects like chairs to attack one another. Eventually, the fighting ended and Gniby was transported out of Parliament to receive medical help.