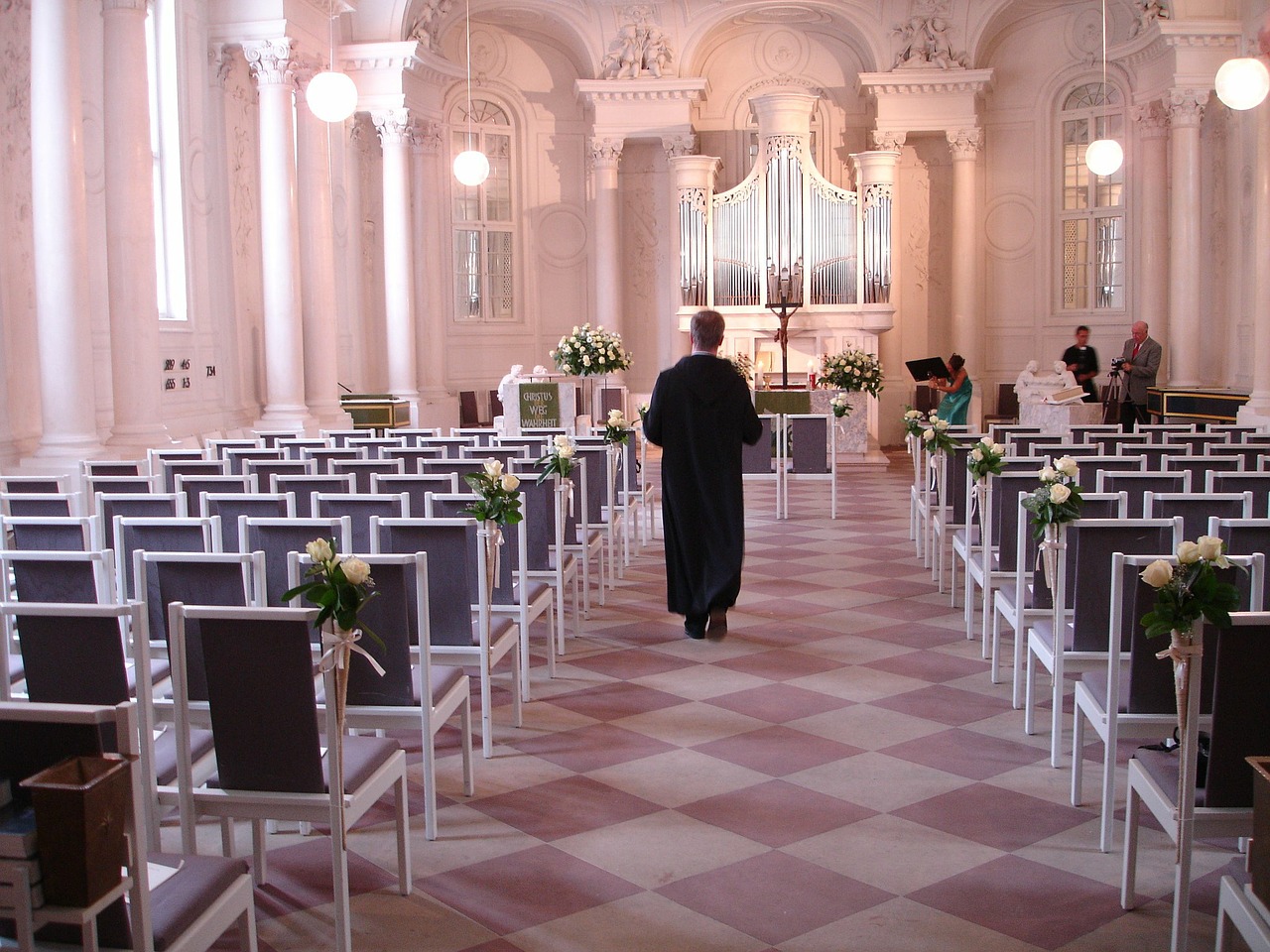 Religious leaders from diverse faith backgrounds Thursday filed a lawsuit challenging Missouri’s abortion ban in the Circuit Court of St. Louis City. The challengers argue that the Missouri abortion law violates the Missouri Constitution. They seek a permanent injunction on enforcement of the provisions of the law based on the belief that the ban is an imposition of a narrow religious doctrine and a transgression of the demarcation between church and state.

The 13 clerics who are party to the suit belong to six different religious denominations. The petition argues:

The people of Missouri have the absolute right to live free from the religious dictates of others. The Missouri Constitution protects that right by ensuring a strict separation of church and state. But this fundamental guarantee of religious freedom for all is under attack: In a years-long crusade against abortion access, state officials have weaponized their religious beliefs to control the bodies and deny the autonomy of women and all who can become pregnant, jeopardizing their health, lives, and futures.

A catena of such challenges to abortion laws have appeared in court dockets since the US Supreme Court ruled in Dobbs v. Jackson that there is no federal constitutional right to abortion in the US. The ruling overturned the court’s previous decisions in Roe v. Wade and Planned Parenthood v. Casey.