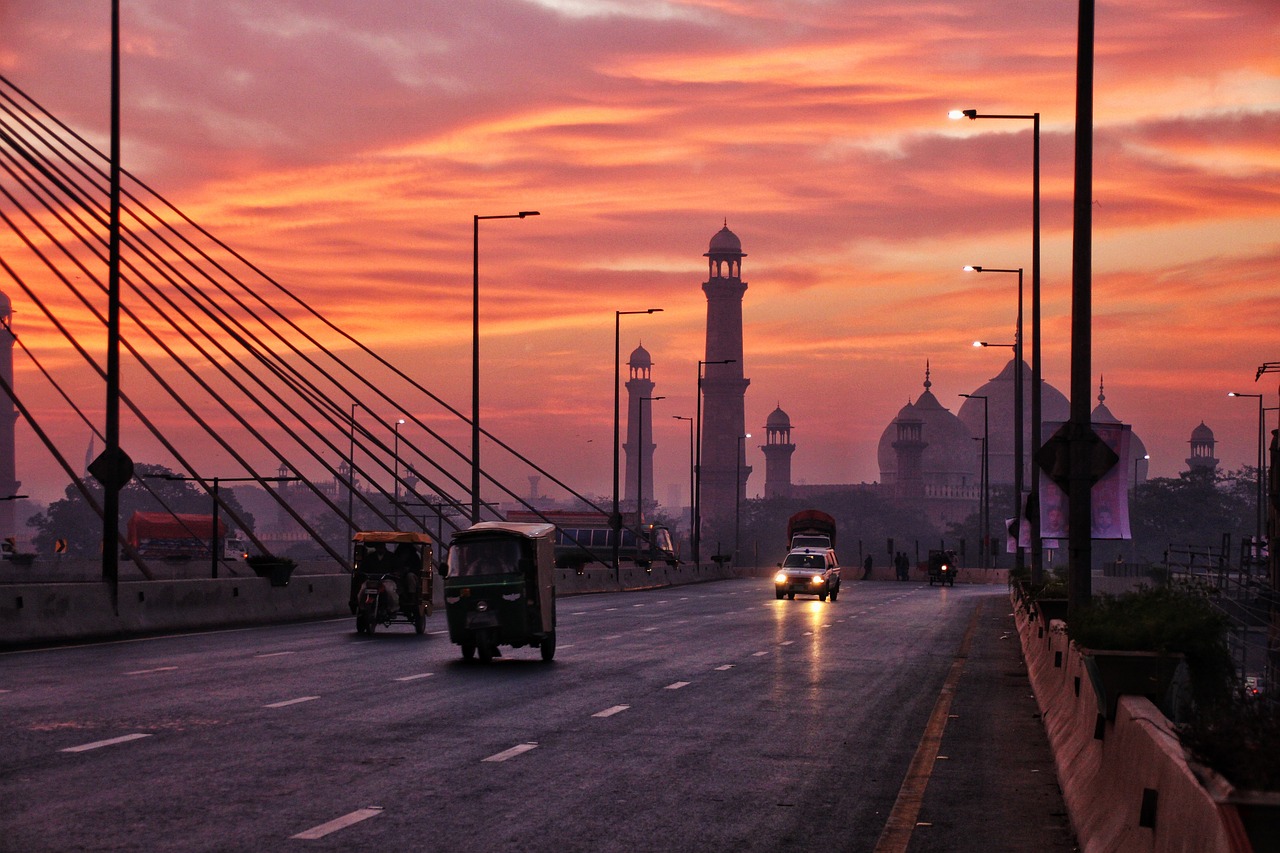 Law students and law graduates in Pakistan are reporting for JURIST on events in that country impacting its legal system. University of London law graduate Mariyam Taher Qayyum files this dispatch from Islamabad.

In Pakistan, there are multiple instances of gender-based violence every day. For women who have been victims of abuse, there appears to be a lack of justice. Domestic abuse, rape, and torture make up the majority of gender-based crimes. Just before the New Year, on December 28th, Daya Bheel, a member of the Bheel (sometimes “Bhil”) community who practised Hinduism, was gang-raped and killed in Sindh province. The perpetrators mutilated her body and dumped it in a wheat field. Due to the fact that Daya Bheel was a member of a marginalised group from a rural region of Pakistan, there hasn’t been any public uproar over her death.

Femicide refers to incidents when there has been a fatality or a murder. Numerous instances of femicide and gender-based violence have occurred in Pakistan and are still occurring, highlighting the appalling condition of women’s rights. Despite legislative progress to address this significant problem, the current situation is nevertheless dreadful and disturbing. Legislation alone, however, does not provide a remedy for the issue. The patriarchal ethos that has historically dominated Pakistani society as a whole has been used to justify different forms of violence against women. Pakistani men usually impose restrictions on women’s freedom and regard them as insignificant objects with little to no agency, controlling their choices at work and in their households.

It appears that women who belong to religious minorities, such as Daya Bheel, are suffering the most. Minority groups in Pakistan have been protesting against conversion or forced marriage as well as the femicide of local females. Religious minority populations suffer greatly from victimisation based on religion or belief, but minority women are especially susceptible to the ongoing femicide. The organization of political and religious fanaticism has recently occurred both within and outside of educational facilities. This political philosophy is presented as religious doctrine in an effort to enlist and inspire young males to commit acts of violence.

A notorious case from several years ago involved Sonia Bibi, who belonged to Pakistan’s Christian community. She was murdered in Punjab province by a Muslim man who she refused to marry. The murder of Sonia serves as a stark reminder of the peril that young girls and women, particularly those from Christian and other minority origins, suffer when pressured to marry and renounce their faith.

The socioeconomic fragility of the Hindu minority, such as poverty and social estrangement, is one of the reasons that contributes to their particular susceptibility to forced conversions. Furthermore, gender inequality and patriarchy negatively affect women from minority groups more than other groups, making it difficult for them to access education. Extremist Muslim groups exert influence over local power structures to maintain and institutionalize discriminatory practices against non-Muslim communities.

Pakistan’s federal and provincial governments have not demonstrated the necessary commitment to address this serious constitutional breach despite the rise of forced conversions. Despite possessing a legislative majority in the national assembly, the administration chose not to introduce this measure in parliament. Moreover, the police frequently ignore complaints of kidnappings, murders, and forced conversions, allowing offenders to go free. The majority-Muslim police forces are largely sympathetic to the objective of converting religious minorities. The families affected are frequently denied the opportunity to pursue their cases and complaints further because the police either refuse to file a First Information Report (FIR) or distort the information. An FIR is a crucial initial step in the Criminal Procedure Code, thus its absence or distortion prevents the family from seeking justice in the legal system.