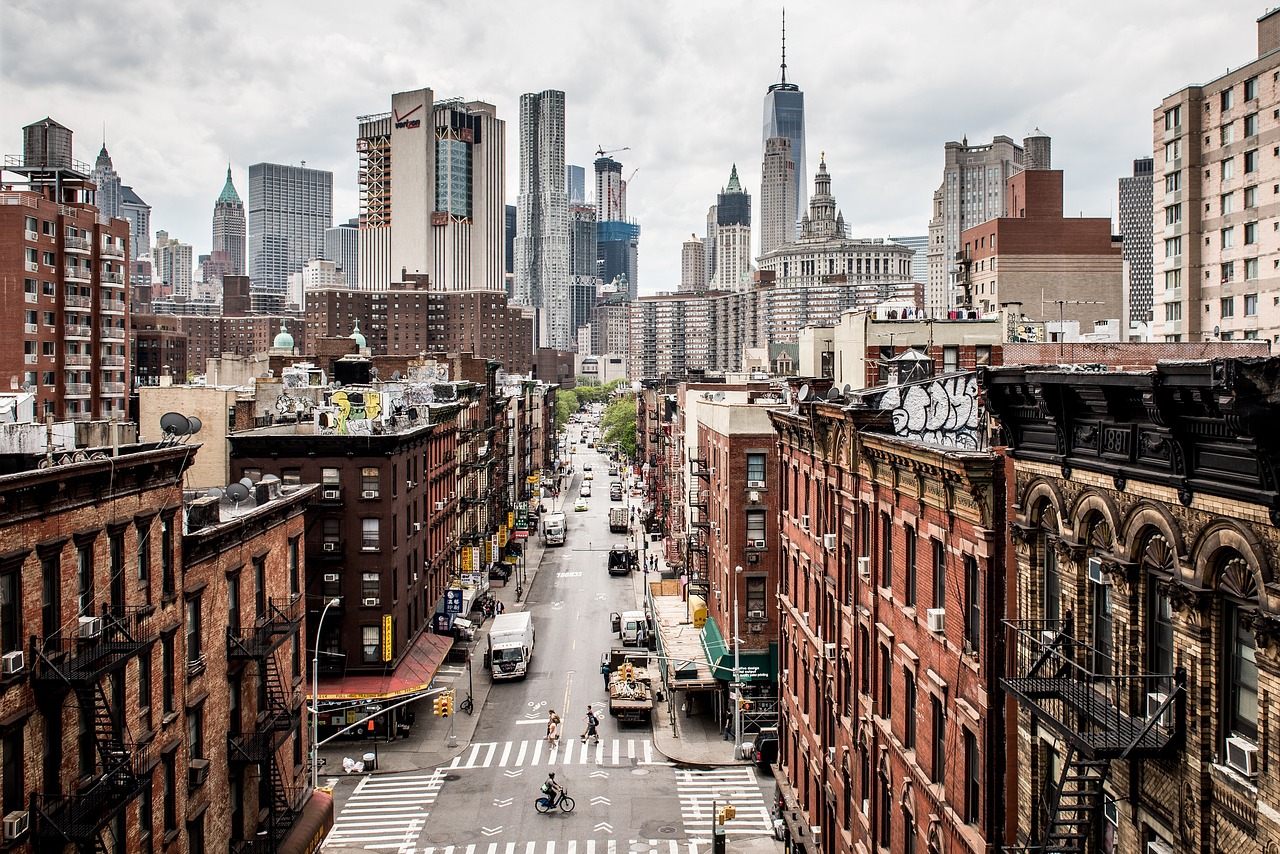 New York City Mayor Eric Adams Sunday traveled to the US-Mexico border and declared that “there is no room” for migrants in his city. Adams called on the US government to help larger cities manage unprecedented levels of immigration and claimed that the influx of migrants could cost NYC up to $2 billion.

“The federal government should pick up the entire cost, what El Paso is going through, and all of the other municipalities, and we need a real leadership moment from FEMA. This is a national crisis,” Adams said. He also criticized the governors of Colorado and Texas for contributing to the “manmade humanitarian crisis,” citing “busloads” of migrants arriving from the southern border.

During his visit, Adams met with El Paso, Texas, Mayor Oscar Leeser and visited areas where migrants often cross the border. NYC Comptroller Brad Lander criticized Adams’ address, stating that it “reinforces a harmful narrative that new migrants themselves are a problem.”

In early January, President Joe Biden introduced reforms to border security, allowing authorities to turn away Central American asylum seekers who try to enter the country illegally. The US government expanded legal pathways for asylum seekers and will now accept 30,000 people per month from Venezuela, Haiti, Cuba and Nicaragua and allow them to work legally. UN High Commissioner for Human Rights Volker Türk criticized Biden’s approach, stating the right to seek asylum “is a human right, no matter a person’s origin, immigration status, nor how they arrived at an international border.”