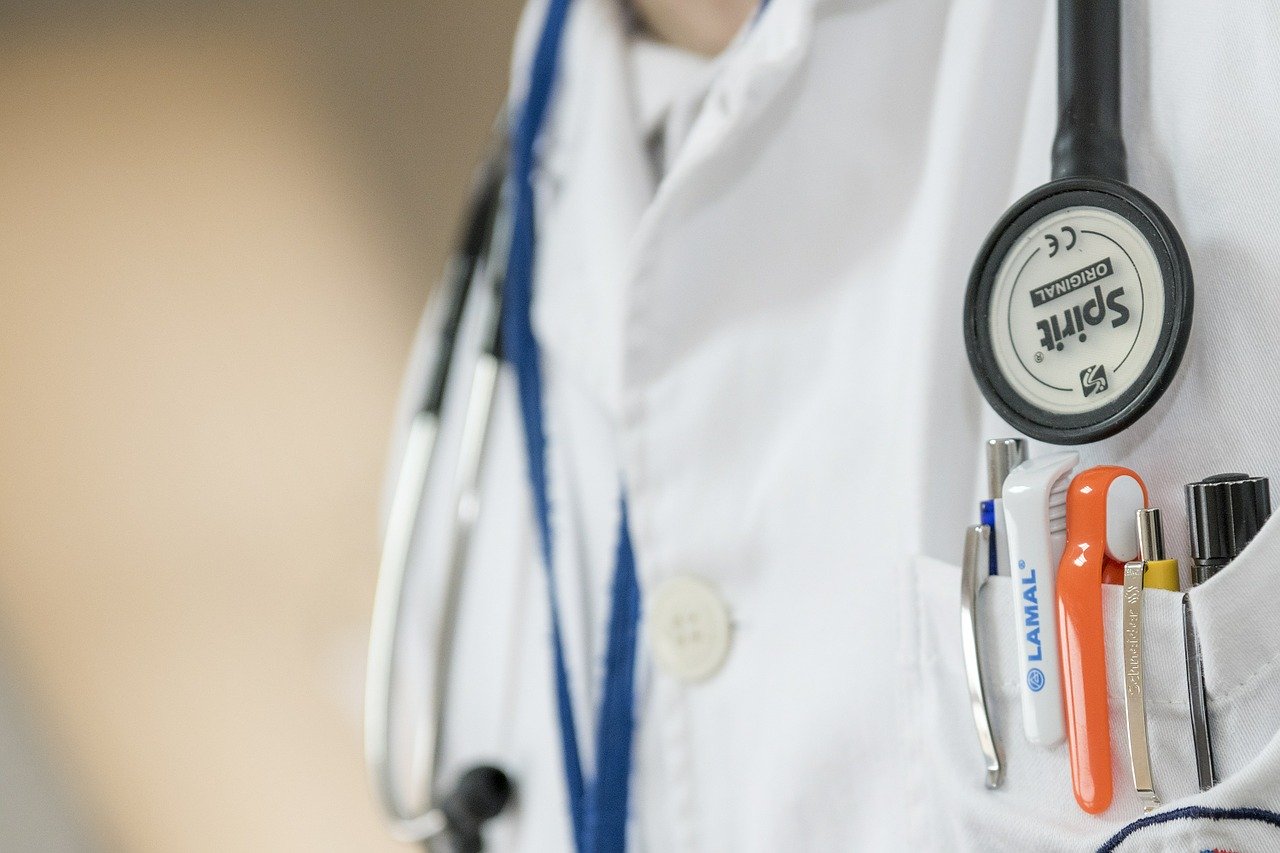 The negotiations ended a strike that began Monday. Nurses prepared to fight for safer staffing ratios in both hospitals, as staffing levels at the hospitals are low when compared to patients numbers. According to a NYSNA press release, the agreement reached will ensure safe staffing levels, financial penalties for failure to comply with the staffing levels, community health improvements and nurse-student partnerships to recruit local nurses to stay as union nurses. NYSNA President Nancy Hagans said that the negotiations ensure “that there will always be enough nurses at the bedside to provide safe patient care, not just on paper.