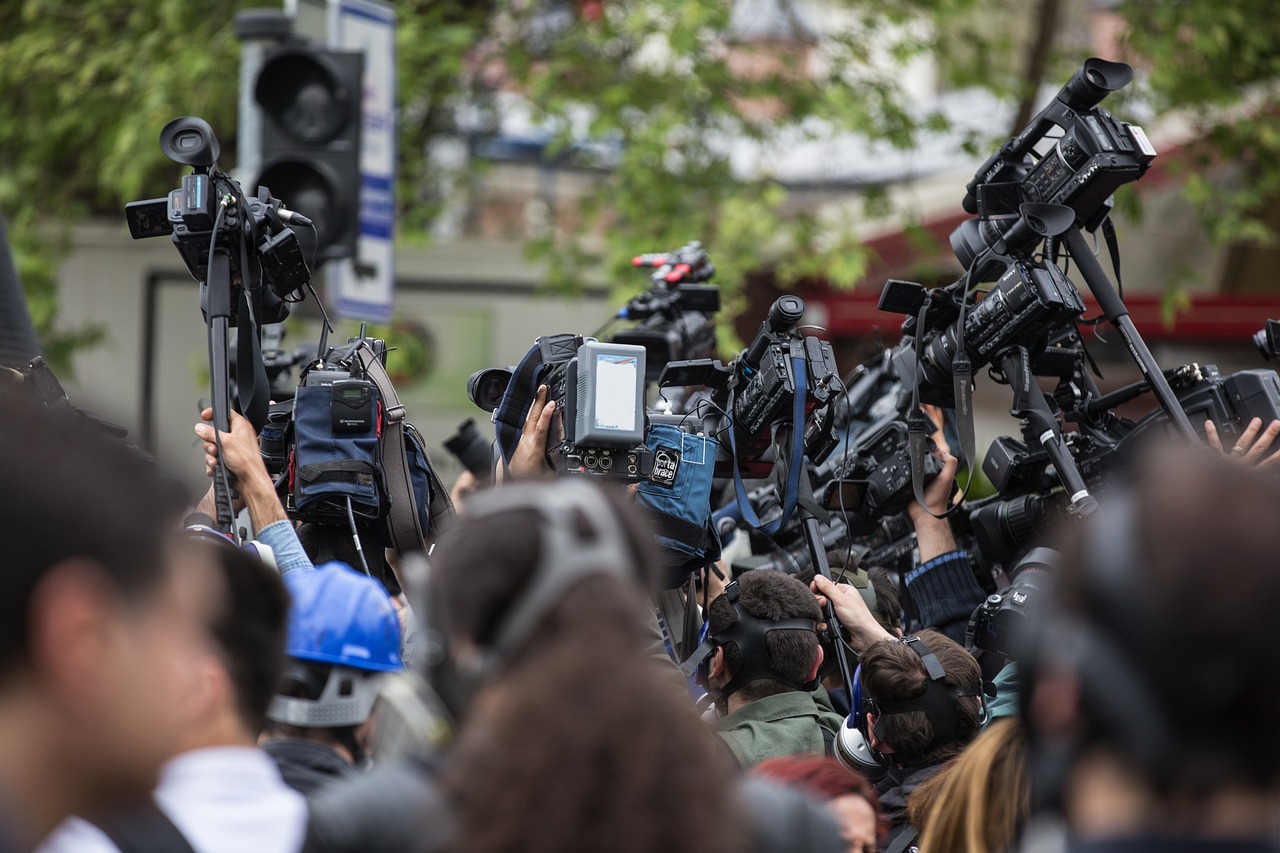 The Committee to Protect Journalists (CPJ) reported Tuesday that killings of journalists “rose sharply” last year, with 68 journalists being killed in 2022. This is a 50 percent increase from 2021. Of those deaths, CPJ confirmed that 41 were related to their journalistic work. CPJ continues to investigate the other 26 killings to determine if they were work-related.

The report notes that those killed last year “covered a range of beats” and that “their deaths underline the extent of threats faced by the press around the world, including in countries with democratically elected governments.” That range included high-profile deaths, such as the killing of Shireen Abu Akleh in the West Bank, and the deaths of reporters committed to exposing the truth about local politics, such as the murder of four radio journalists in the Philippines and the stabbing of a Nevada reporter.

CPJ also published an interactive map alongside their report to show the geographic distribution of journalists who have been arrested and killed. Ukraine, Mexico, and Haiti were the deadliest countries for journalists last year, with 15, 13, and seven deaths respectively. Together, these three countries composed more than half of the killings in 2022.

The war in Ukraine posed a substantial threat to journalists on the ground, and Latin American governments continued to fail to rein in violence targeting journalists. Although some countries like Mexico have passed laws attempting to protect journalists, CPJ found that those protection measures have so far not been effective. In fact, Latin America emerged as the deadliest region for reporters in 2022, with journalists in Brazil, Chile, Colombia, Ecuador, Guatemala, Honduras, and Paraguay also being targeted.

The increase in violence targeting journalists coincided with a global increase in human rights violations, and comes soon after Human Rights Watch urged the international community to push back against a “rising tide” of authoritarianism.