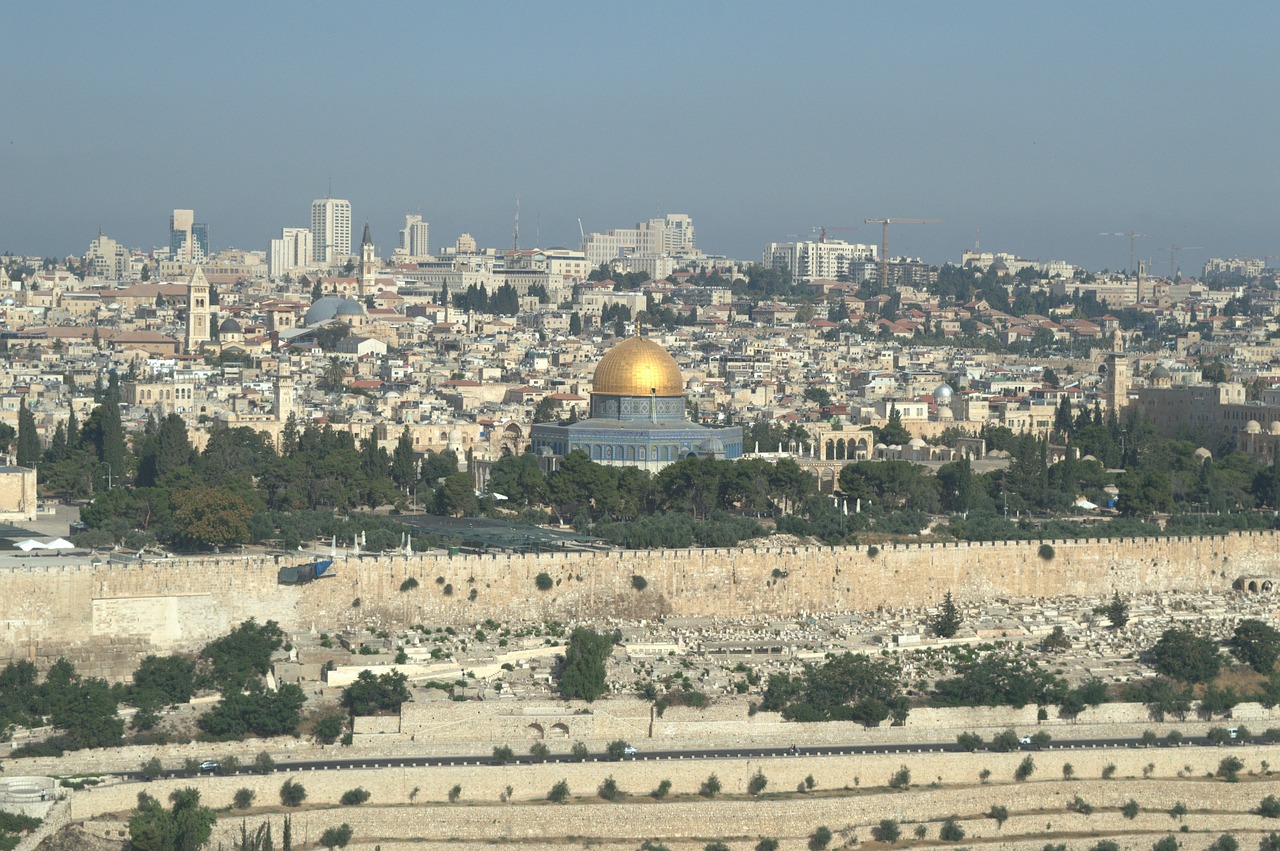 Tens of thousands of protestors took to the streets in Israel Saturday for anti-government, pro-democracy protests. Since January 7, after the announcement of the new official government, protestors have been holding massive rallies in Tel Aviv, in Jerusalem outside the Knesset building, and since the judicial reform announcement by new Minister of Justice Yaniv Levin, in front of Benjamin Netanyahu and Levin’s personal residences. Protestors on Saturday braved the rain, carrying signs with phrases like “criminal government,” “democracy in danger,” and “bring down the dictator,” and chanting “Bibi go home.”

Israel’s newly elected government headed by Benjamin Netanyahu campaigned on economic reforms, security, and most importantly, massive judicial reform. The new Minister of Justice, Yaniv Levin announced in a press conference last Wednesday further details on reform regarding rulings made by the High Court of Justice. The new government plans to propose reforms that allow for an “override clause”, under which only a simple majority of votes from the Israeli Parliament (Knesset) would be needed to supersede a Supreme Court ruling. This reform would mean that no opposition members would be required to override rulings – effectively eliminating Israel’s checks-and-balance system.

Right-wing politicians have been calling for judicial reform since the mid-90s, following what’s now referred to as the “Israeli Constitutional Revolution.” The State of Israel does not have a  Constitution as such; rather, it has a set of Basic Laws that deal with two major issues – basic human rights and the powers of governing bodies. Until 1995, basic laws were equivalent to other legislation passed by the Knesset (parliament), and it was unclear that these laws had any type of constitutional supremacy. In 1992, the Knesset adopted two new basic laws, one of which had a “limitation clause” indicating that Basic Laws could not be violated. In 1995 Aharon Barak, former Supreme Court Chief Justice from 1978-1995 and President of the Supreme Court from 1995-2006, championed this clause to elevate Basic Laws above other legislation and established Judicial Review in Israel – giving the court power to strike down Legislation that might violate the 12 Basic Laws.

Believing that this decision gave too much power to the Judiciary, right-wing politicians have long sought its reform. The claim is that allowing the Knesset to override decisions would create more democracy, not less, and that because the parliament is representative, a simple majority in Knesset would reflect the will of the Israeli people.

Aharon Barak, in one of his many recent interviews regarding the reforms, has said that “these reforms are chains, a string of beads. The beads are made not of gold or silver, but of poison. If it attaches correctly and clasps on our necks, I see this as the destruction of the ‘third temple,’ brought on by the civil war these poison beads will cause. This chain will choke Israeli democracy, the same way a revolution of tanks would. If people think killing me will stop the upheaval, I’m ready to face a firing squad.” Later in the interview, he said that passing these reforms would make Israel “in line with Poland, Hungary, and Turkey.”

Tension can be felt in the air in Isreal now. Citizens have legitimate concerns about a civil war, with both the right and left fighting for what they believe is democracy. The future of these reforms, and further, the future of democracy in Israel is unclear. Many citizens echo the fears in Barak’s interviews – for the first time in the history of the modern state, Israelis truly fear for the end of democracy. There is some hope that protests, as well as a wish for Netanyahu to exercise power responsibly, might prevent these reforms from being passed. But Netanyahu still faces criminal charges for bribery and corruption, and as he has established the most right-wing government Israel has ever seen, these wishes might be left unanswered.