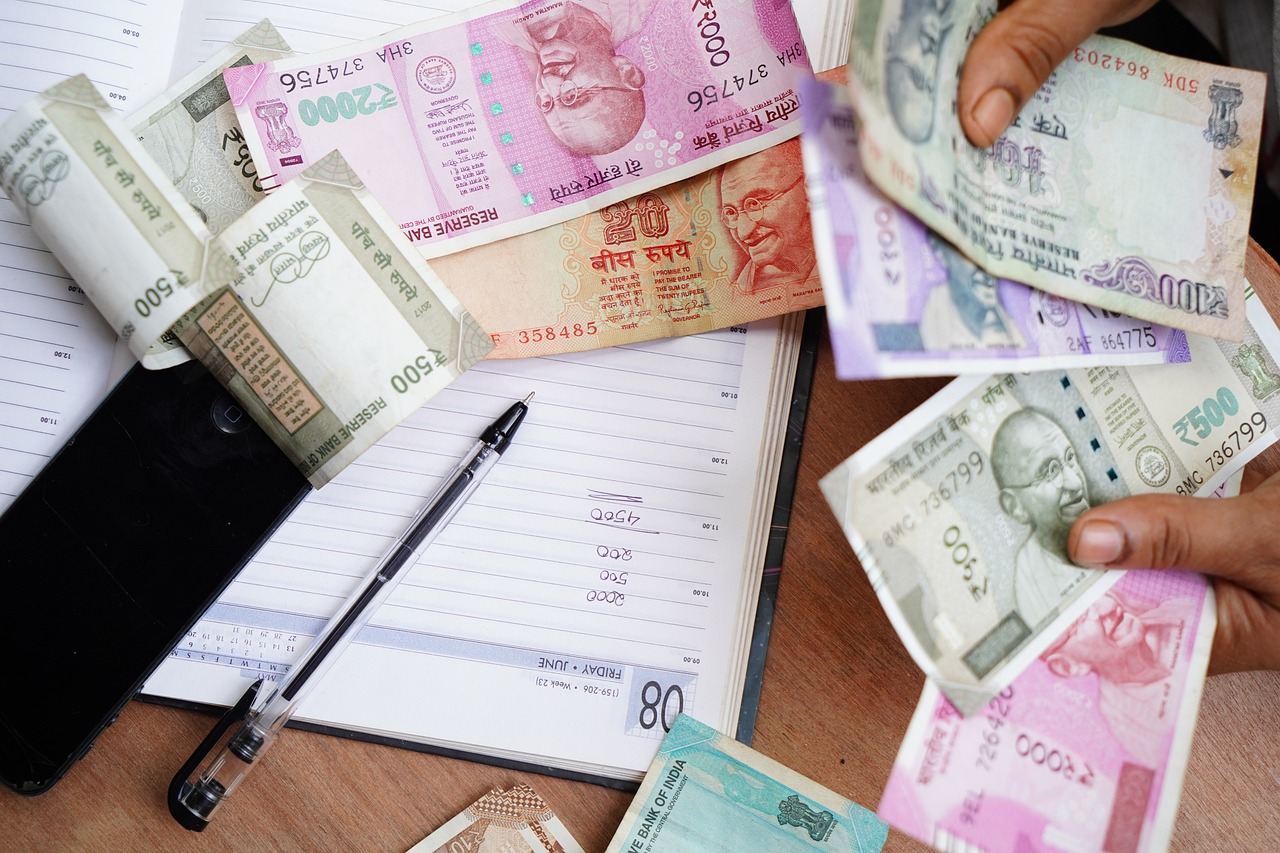 Indian law students are reporting for JURIST on law-related developments in and affecting India. This dispatch is from Samar Veer, a third year law student at National Law University, Delhi.

The Indian Supreme Court began its year Monday with a major judgment on one of the BJP-led Union Government’s most hotly debated decisions in recent times: demonetization.

A five-judge bench led by Justice Abdul Nazeer upheld the legality of the Centre’s controversial stance by a 4:1 majority by dismissing a batch of 58 petitions challenging the November 2016 demonetization of Indian currency notes of Rs.500 and Rs.1000 denomination. The judgment in this case (titled: Vivek Narayan Sharma v. Union of India) puts to rest the hopes of many who wished to see the ambitious exercise struck down owing to its seemingly unplanned nature, haphazard execution and unprecedented economic impact.

Justice BR Gavai read out the majority judgment and stated that demonetization had a reasonable nexus with the objectives it sought to achieve, which purportedly included terror-funding, black market eradication, etc. He notably added that the success of the exercise was not a valid determinant of its legality and demonetization’s legitimacy was not contingent on the achievement of its stated objectives. Further, the majority, also comprising Justice AS Bopanna and Justice V Ramasubramaniam, held that the time period of 52 days given to exchange banned bank notes was not unreasonable. Finally, the majority also upheld the Centre’s power under Section 26(2) of the Reserve Bank of India (RBI) Act, 1934 to demonetize any series of bank notes, including demonetizing the whole currency.

In her notably dissenting view, Justice BV Nagarathna considered the Centre’s November 8 notification as “an exercise of power contrary to law”. While not questioning the “noble intentions” of the exercise, she pointed out that there have been previous instances in 1946 and 1978 where the government has demonetized currency notes and in those instances, the move was carried out by an act of Parliament and not an executive notification. In contrast to the majority, she stated that Section 26(2) of the RBI Act includes the phrase “any series of notes”, which can only be construed to consist of “a particular series of currency notes and not for the whole series of currency notes for a denomination.” Finally, it was observed by her that the status quo ante could not be restored as a period of six years had passed since demonetization.

Further widening the gap between the majority and her dissenting opinion, Justice Nagarathna considered the actions of the RBI (India’s apex monetary regulator), to be devoid of any “independent application of mind” and considered it to be only acting in accordance with the wishes of the executive. This stands diametrically opposed to the majority of the bench which noted the four- to six-month long consultations that occurred between the RBI and the Centre.

However, the court declined to actually gauge the success or failure of demonetization, as it would, in its view, not be relevant to the questions posed by the petitions. P. Chidambaram, former Finance Minister of India and counsel who appeared on behalf of the petitioners, stated that he is “obliged to accept” the judgment, but has pointed out that the verdict is not a vindication of the government’s decision but a mere affirmation of its executive powers. The success or failure of the exercise does not seem to be a moot point at all in this judgment, according to what may be inferred from his statements following the decision.

At this juncture, it is disheartening to note that instead of expediently resolving a matter of great urgency and public interest, the apex court has took six lengthy years to make up its mind on the legality of an economic policy experiment that sent shockwaves throughout the Indian economic sectors in an announcement very few would have anticipated. The affirmation of executive powers to demonetize an entire series of currency notes simply based on executive notification is as unsurprising as it is seemingly dismissive of precedent. It is unsurprising given the generally worrisome trend of the Indian judiciary of not curtailing disproportionate executive measures in recent years. Also, it has been noted by Justice BV Nagarathna in her observations that all previous instances of demonetization were done via Ordinances and acts of Parliament, which would likely have made the process much more inclusive of stakeholder concerns and allowed open debate.

The lapse of such a long period is an evident indicator of two things. Firstly, the dearth of speedy justice delivery mechanisms which have long plagued the judiciary of the world’s largest democracy. Secondly, it makes painfully clear the impossibility of undoing the unprecedented damage and economic slowdown that such a move unleashed on the economy of a rapidly industrializing nation. As the court poignantly noted, attempting to restore status quo ante here would be akin to “unscrambling a scrambled egg”.

Owing to the court’s insistence to steer clear of debating its merits and impact, the discussion over demonetization’s effects on the economy is likely to continue. The immediate criticism of the move in November 2016 was that of skepticism over how much black money was actually held in cash and not other forms such as gold, bonds or real estate. These criticisms have not been directly addressed by the Central Government, but it is known from previous instances that the success of such exercises is questionable, according to previous RBI governors at times when demonetization was earlier effected, in 1948 and 1976. The 2016 instance of demonetization was marked by general disorder and confusion and was done to supposedly hit the black market economy of the country by surprise.

For what it is worth, it can be hoped that the Indian economy continues its slow but promising recovery from the successive shocks of demonetization, the imposition of a new, highly complex tax regime known as the Goods and Services Tax (GST) and the recently subsided COVID-19 pandemic.