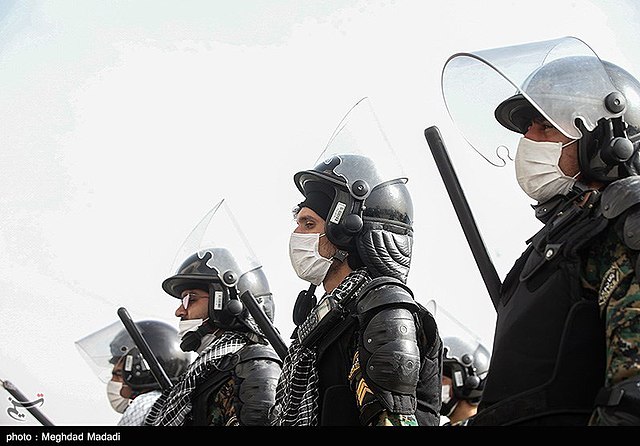 Human Rights Activists News Agency (HRANA) Monday released statistics showing the number of deaths and arrests of anti-government protestors in Iran protestors since September 2022. 522 protestors, including 70 children, have been killed. Authorities have arrested 19,400 people. 168 are children and 110 of those arrested are “under impending threat” of a death sentence. Four protestors have already been executed. Human Rights Watch (HRW) reported that authorities have used various weapons, including assault rifles, on protestors and have subjected protestors in detention to torture, mistreatment and sexual harassment.

After being called on in late December 2022 to investigate the human rights violations associated with the treatment and execution of protestors, UN High Commissioner for Human Rights Volker Turk stated that the executions violate international human rights and labeled their trials “fundamentally unfair.” The trials have also been described as falling “grossly short of international standards.” HRW researcher Tara Sepehri Far also called on other nations to “increase pressure on these brutal authorities and ensure there is accountability for their crimes.”

Anti-government protests have contined in Iran since 22-year-old Mahsa Amini died in police detention in September 2022.