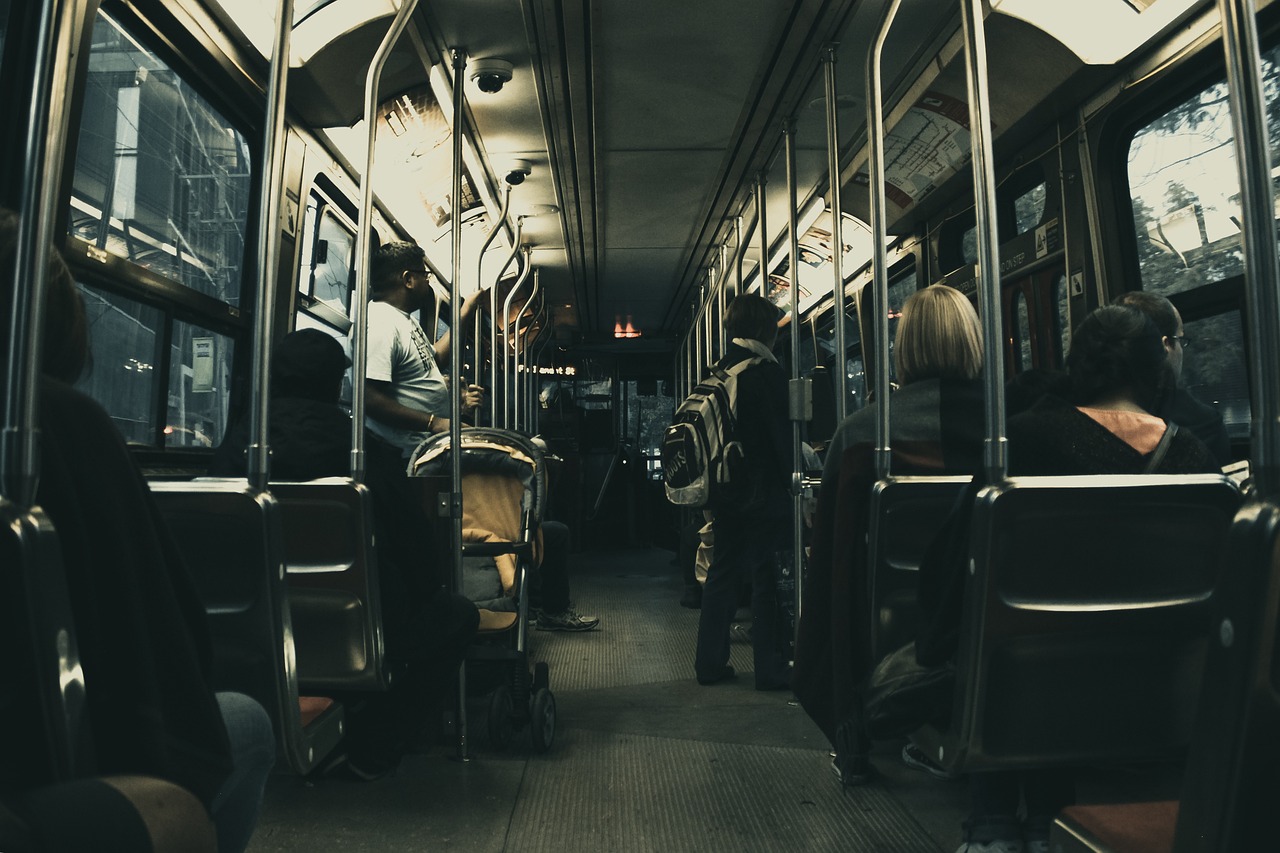 The Honolulu municipal government signed a settlement agreement on Tuesday to improve paratransit for people with disabilities. This agreement was in response to a complaint in violation of Title II of the Americans with Disabilities Act (ADA).

Honolulu’s city and county government run a public paratransit known as The Handi-Van service for people with disabilities who cannot use the fixed route bus service. An important aspect of the paratransit service allows riders to request pickups and drop-offs, according to a press release from the US Department of Justice (DOJ).

However, the ADA complaint alleged that riders frequently found the service inaccessible because they were unable to reach reservation agents to arrange rides in a convenient manner because their calls were met with busy signals or long waits.

The settlement agreement assures that the local government will take steps to comply with its transportation-related obligations under the ADA. Moreover, prompt access to the reservation system to make, verify, change, or cancel paratransit rides will be provided to riders accessing the the Handi-Van telephone system. The government agreed to improve wait times within three years, setting the goal that 95 percent of individuals calling the Handi-Van each month would not have to wait for more than three minutes, and 99 percent of callers would not have to wait for longer than five minutes.

Assistant Attorney General Kristen Clarke of the Justice Department’s Civil Rights Division said, “This agreement will allow users to reserve and use paratransit in Honolulu. The Justice Department is committed to ending discriminatory practices in paratransit, because accessible transportation is critical to independence and engagement in civic life.”