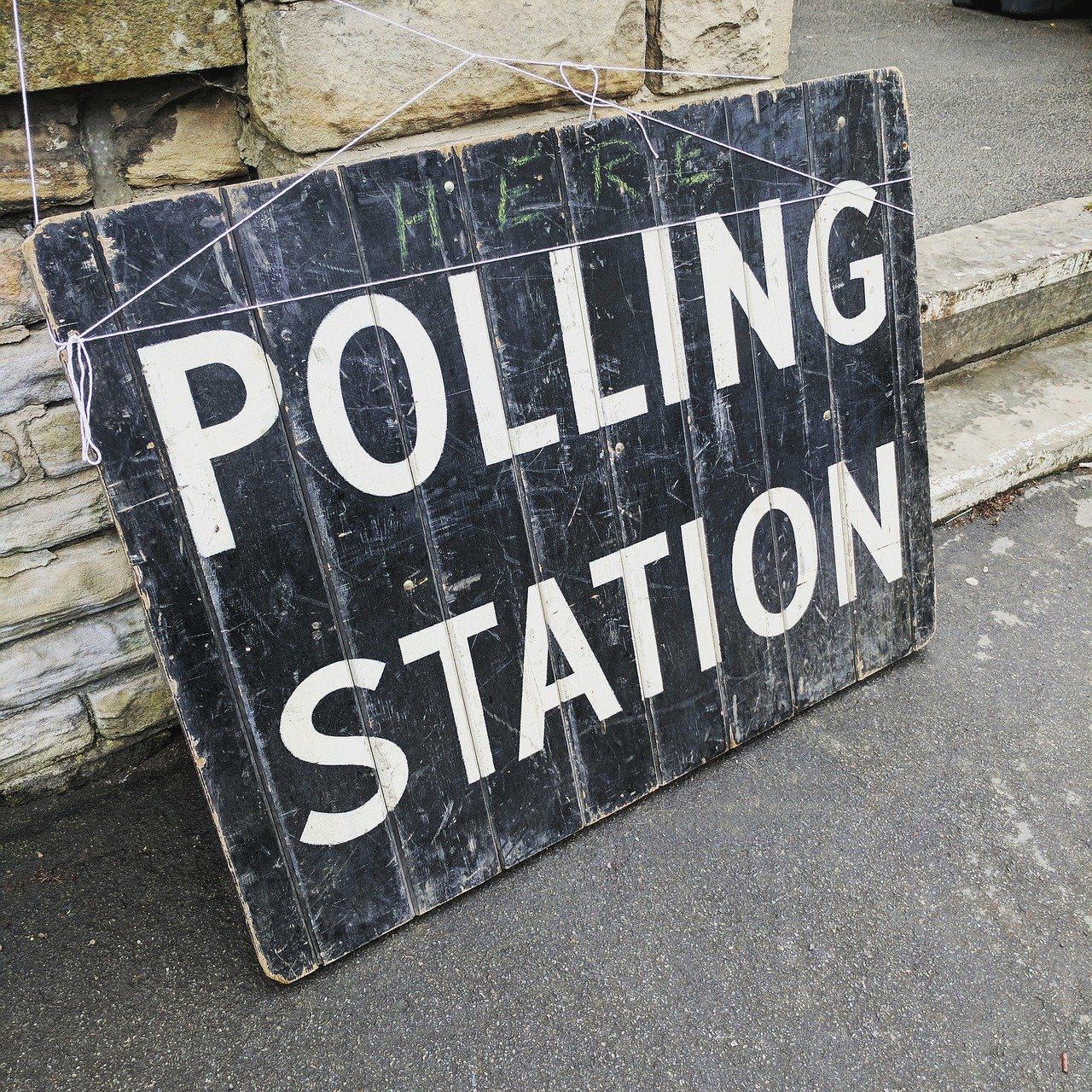 A Georgia state judge Monday issued an order dissolving a special purpose grand jury investigating potential criminal interference in Georgia’s 2020 general election. Fulton County District Attorney Fani Willis began her investigation with the grand jury in May 2022. Judge Robert McBurney of the Fulton County Superior Court in Georgia dissolved the grand jury following the completion of its final report regarding the allegations of criminal interference in the 2020 general election.

The grand jury’s final report has yet to be published, and issues remain regarding its publication. There will be a hearing January 24 to determine if the report should be released to the public. The grand jury voted for the report to be made public, but a legal question must be answered regarding whether Georgia Code Section 15-12-80 applies to the grand jury report. Under that statute, grand juries can ask a court to publish their presentments, which are formal presentations of information to a court. Arguments at the hearing will focus on whether the special purpose grand jury report is a presentment under Georgia law.

Over the course of the investigation, other courts and key witnesses became involved in the investigation in various ways. Rudy Giuliani, former President Donald Trump’s campaign lawyer, testified in front of the special purpose grand jury in July 2022 about his allegations of unlawful casting of ballots in the 2020 general election. After much back and forth over whether Senator Lindsey Graham would testify, the Supreme Court stayed the lower court’s order requiring the senator to testify in October 2022. Georgia Governor Brian Kemp testified in front of the special grand jury in November 2022 after a Georgia state judge’s decision.