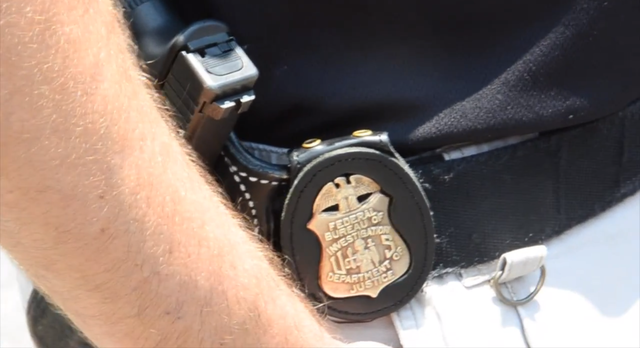 Federal prosecutors claim McGonigal and Shestakov concealed the true nature of their relationship with Deripaska, who was sanctioned by the US last year. In April 2018, the US government made Deripaska a Specially Designated National (SDN), meaning he was sanctioned. He also was indicted for violating the sanctions against him in September last year. Federal prosecutors said:

[McGonigal and Shestakov did this by] not directly naming Deripaska in electronic communications, using shell companies as counterparties in the contract that outlined the services to be performed, using a forged signature on that contract, and using the same shell companies to send and receive payments from Deripaska.

United States Attorney for the Southern District of New York David Williams alleged that McGonigal and Shestakov tried to relieve Deripaska of his sanctions in 2019. Moreover, when the federal officials asked Shestakov about his connections with the oligarch, he made false statements in a recorded interview.

At the same time, a Washington federal grand jury indicted McGonigal on charges of concealing his ties to a former Albanian intelligence agency member. Government prosecutors claim that McGonigal received more than $225,000 from the former Albanian member, creating a conflict of interest with McGonigal’s integrity and duties to the nation as an FBI official.

Tyranny and the Global Legal Order: The War in Ukraine