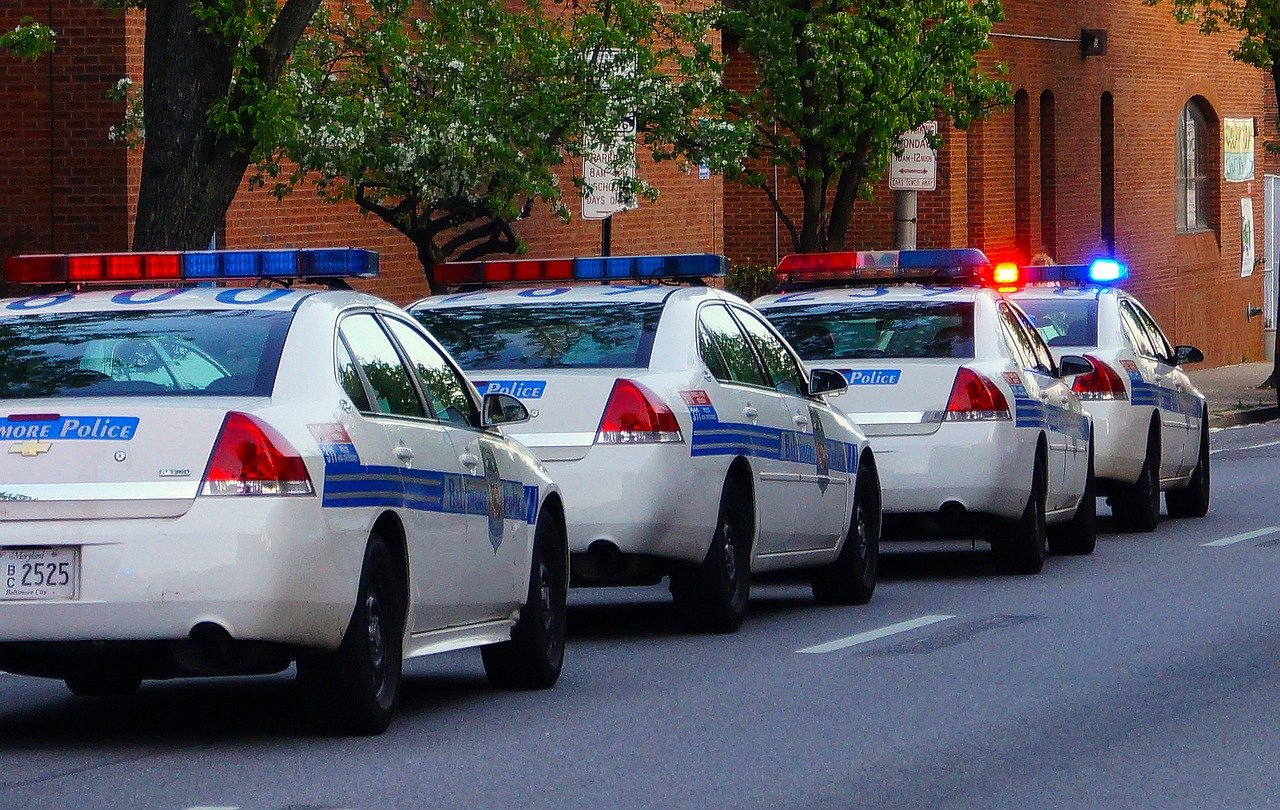 Edward Mullins, the former union President of the Sergeants Benevolence Association (SBA), Thursday pled guilty to one count of wire fraud for defrauding the SBA of $600,000. Mullins served as the president of the fifth-largest police union in the nation for nearly two decades since he first won election in 2002. Per his plea order, Mullins will forfeit any and all profit gained through the illegal scheme.

Damian Williams, the US Attorney for the Southern District of New York, condemned Mullins in the announcement of the plea deal. Williams said Mullins betrayed his promise “to look out for the thousands of hard-working Sergeants who are members of the SBA.”

The illegal scheme began in 2017 and continued through October 2021. In 2017, the then-vice president retired from the SBA. During their years of service, the vice president had been responsible for reviewing and approving the expense reports submitted by SBA officers–including Mullins. However, beginning in 2017, the treasurer of the SBA took over management of the expense reports. The treasurer did not enforce union policies when it came to Mullins behavior, including requiring receipts for reimbursement.

Mullins executed his scheme through intentional misrepresentation of the content and dollar amount of the activities he sought reimbursement for. Included in the scheme were frequent and brazen instances of $500 up-charges on meals. Mullins would be reimbursed through the contingent fund, which consisted of the dues paid by members of SBA. In the 2018 SBA officer elections, Mullins added the treasurer to his reelection slate. Both officers won the election.

Mullins faces a maximum of 20 years in prison. He is scheduled to be sentenced May 25.