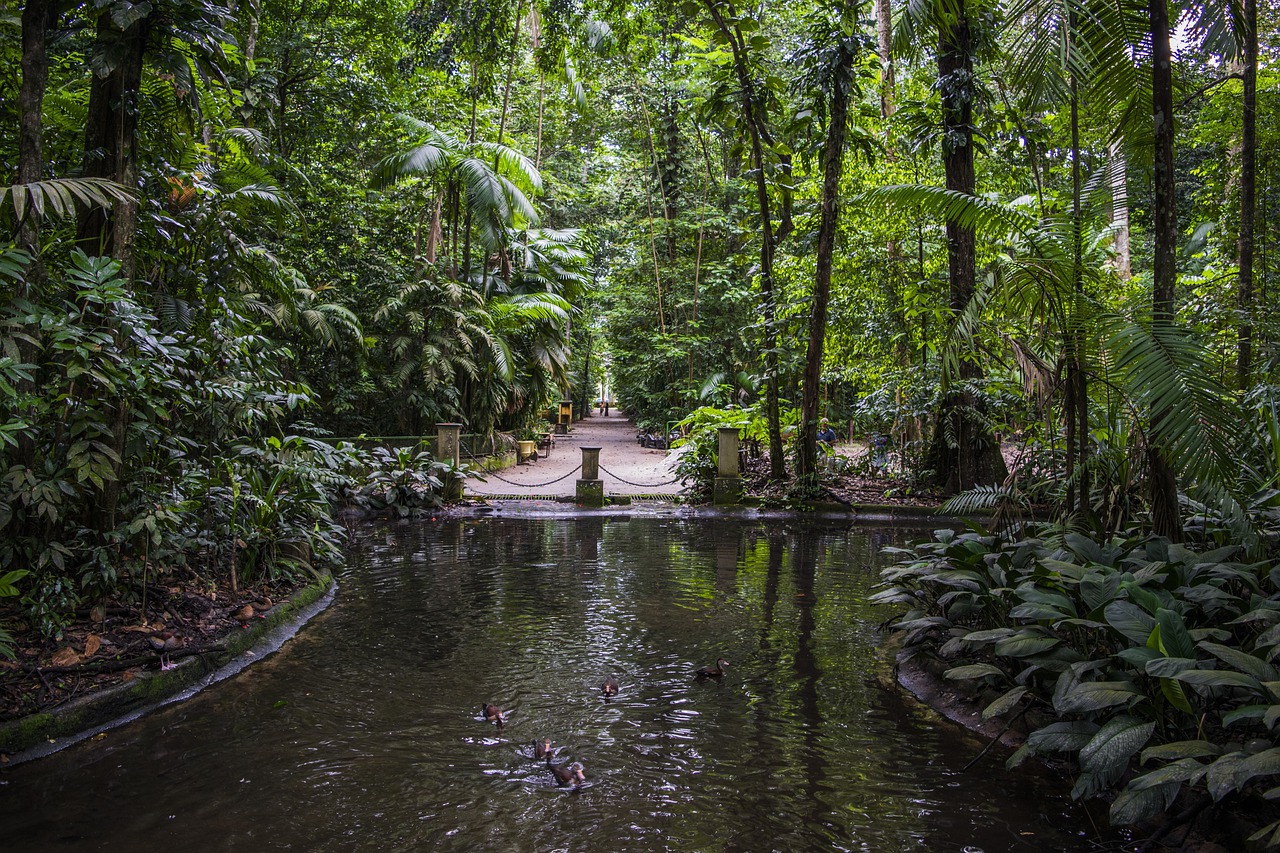 Brazil’s Minister of Justice and Public Security Flavio Dino Monday said he would open an investigation with the Federal Police into the alleged genocide perpetrated against the Indigenous Yanomami people of the Amazon. The investigation stems from allegations that the right-wing government of former Brazilian President Jair Bolsonaro perpetrated the genocide.

This month, shocking reports emerged of a widespread humanitarian crisis in the Yanomami territory. During the first four years of the Bolsonaro administration, there was a staggering 29 percent increase in the deaths of children from “preventable causes” such as malnutrition, malaria and mercury poisoning due to illegal activity. The estimated number of deaths stands at 570 people. On top of that, healthcare systems in the region collapsed during the Bolsonaro administration. Gold miners burnt healthcare clinics in retaliation to police crackdowns on the gold miners’ illegal activity.

The Ministry of Health Monday declared a national public health emergency in response to the crisis. Officials stated that a team of technicians have been monitoring the situation in the territory since January 16. They found the prevalence of severe malnutrition, malaria and infections in the area. The National Force of the Unified Health System (FN-SUS), Brazil’s epidemiological disaster response force was also mobilized to aid in relief efforts.

President Luiz Inacio Lula Da Silva visited Yanomami territory to take stock of the situation. Lula accused Bolsonaro of “premeditated genocide.” Bolsonaro repudiated the allegations by calling them a “farce from the left.” Lula also acknowledged the role mining has played in the crisis and reiterated his campaign promise of banning the activity in Indigenous lands.

The Yanomami rarely suffer from malnutrition in normal circumstances. Their forests are bountiful; they are experts at growing, gathering and hunting everything they need, and they enjoy excellent health. This is a deliberate, man-made crisis, stoked by President Bolsonaro, who has encouraged the mass invasion and destruction of the Yanomami’s lands. Their rivers and fish are now polluted with toxic levels of mercury, criminal gangs control access to many of the communities, the Yanomami are being attacked, raped and killed, and their children are literally starving to death.

The Yanomami are a group of Indigenous people that inhabit the Amazon rainforest in the Venezuela-Brazil border region. Once small-scale gold miners–known as “garimpeiros”–discovered gold in the 1970’s, they began infringing on Indigenous land. This led to violent conflict between the Yanomami and the outsiders. Contact with the miners also spread malaria in the native population.