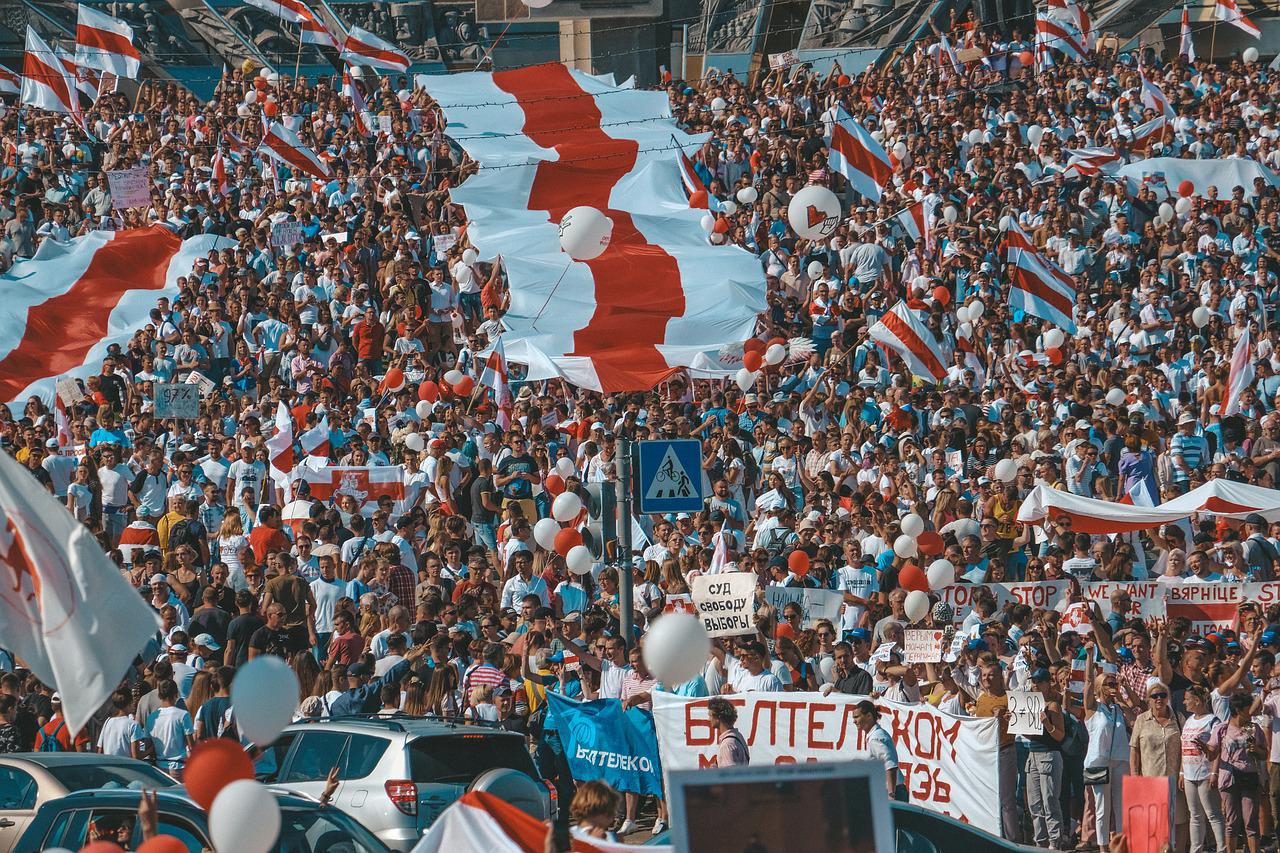 Belarus opposition leader Svetlana Tikhanovskaya Tuesday condemned the ongoing trial in absentia against her and other opposition figures, calling it “revenge by a pathetic dictator who lost power & tries to take revenge on all who stood up for freedom.”

Tikhanovskaya accused Alexander Lukashenko of losing the 2020 Belarusian elections to her, selling Belarusian sovereignty to Russia, and dragging Belarus into the war in Ukraine. She claimed that, accordingly, Lukashenko should be the one on trial.

She said that the justice system has become a system of oppression and terror. According to her, the defendants were not informed of the charges and cannot receive any information from their regime-appointed lawyers. She said that if they attempt to hire their own lawyer, the lawyer might get disbarred or even risk prison.

We should not be surprised, when they can put a Nobel peace prize laureate on trial. There is no crime they will not commit to stay in power. Of course it is a crime, just as the torture and inhuman treatment in detention centers, the extrajudicial killings of political opponents and terror on the streets of Belarus. This crime takes place in the so-called court room where the regime henchman playing the role of judge, prosecutor and defense doesn’t make it any less of a crime.

She concludes with the promise to fight for real justice for Belarus.

Since the allegedly fraudulent 2020 Belarusian election, the country has been facing political protests. On Tuesday the US State Department announced visa restrictions on 25 Belarusian officials accused of repressing pro-democracy actors.