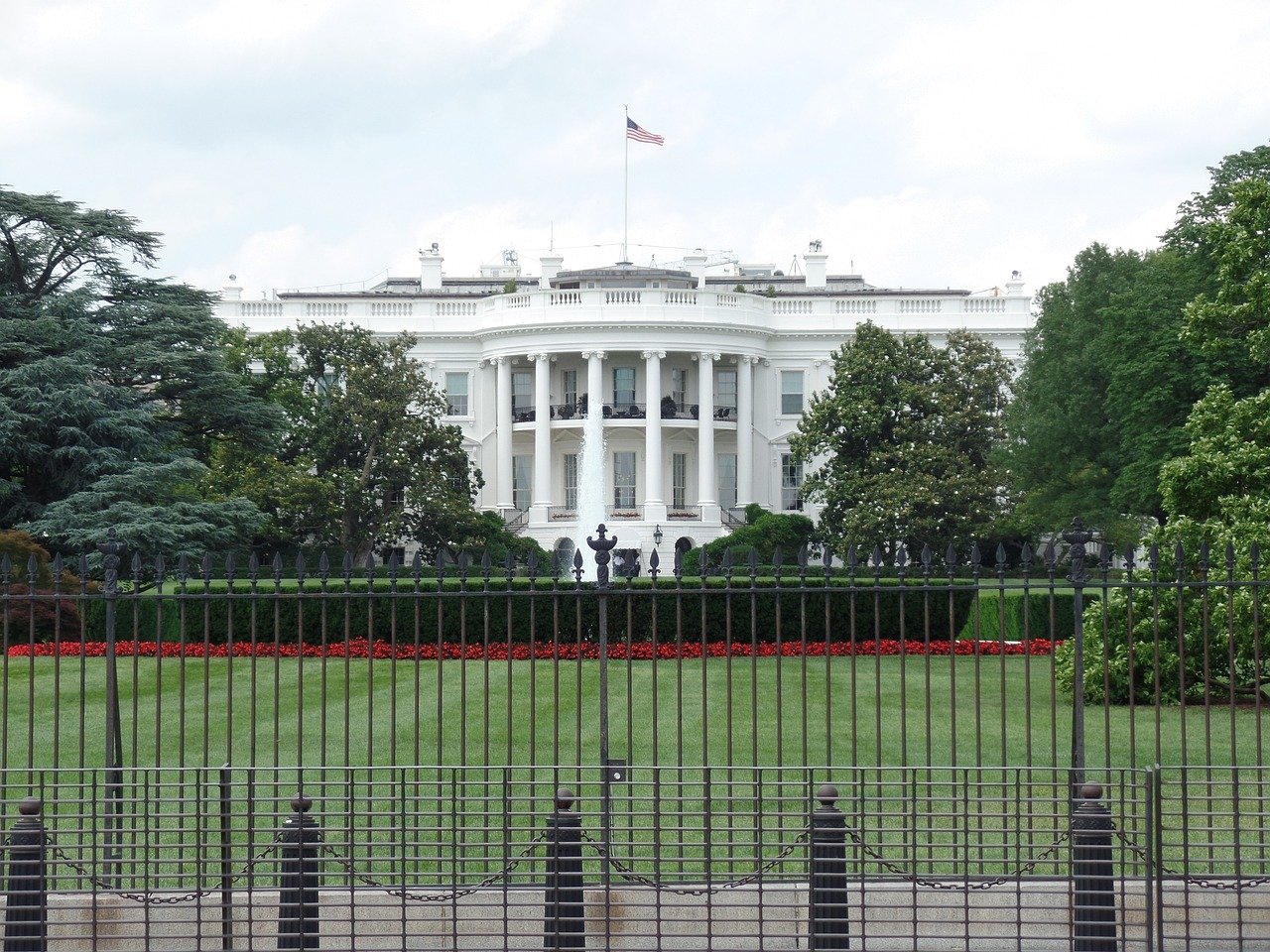 The White House Monday criticized Donald Trump’s recent remarks calling for the “termination” of constitutional rules in response to allegations by Elon Musk that Twitter favored the Democratic party and actively suppressed speech during the 2020 US presidential election.

Trump called the information a “revelation of massive and widespread fraud and deception” and asserted that he should be declared the “rightful winner” of the 2020 election. He wrote that a “[m]assive Fraud [sic] of this type and magnitude allows for the termination of all rules, regulations, and articles, even those found in the Constitution.”

White House Spokesperson Andrew Bates condemned Trump’s comments as “anathema to the soul” of the nation and urged other Republicans to “reaffirm their oath of office and uphold the constitution” by speaking out against Trump. Senator and member of the Select Committee to Investigate the January 6th Attack on the United States Capitol Liz Cheney (R-WY) said, “No honest person can now deny that Trump is an enemy of the Constitution.” According to NPR, Senate Minority Leader Mitch McConnell echoed Cheney’s sentiments to reporters on Tuesday.

Trump has long maintained that the election was “rigged and stolen” and has repeatedly tried to overturn the 2020 election results.