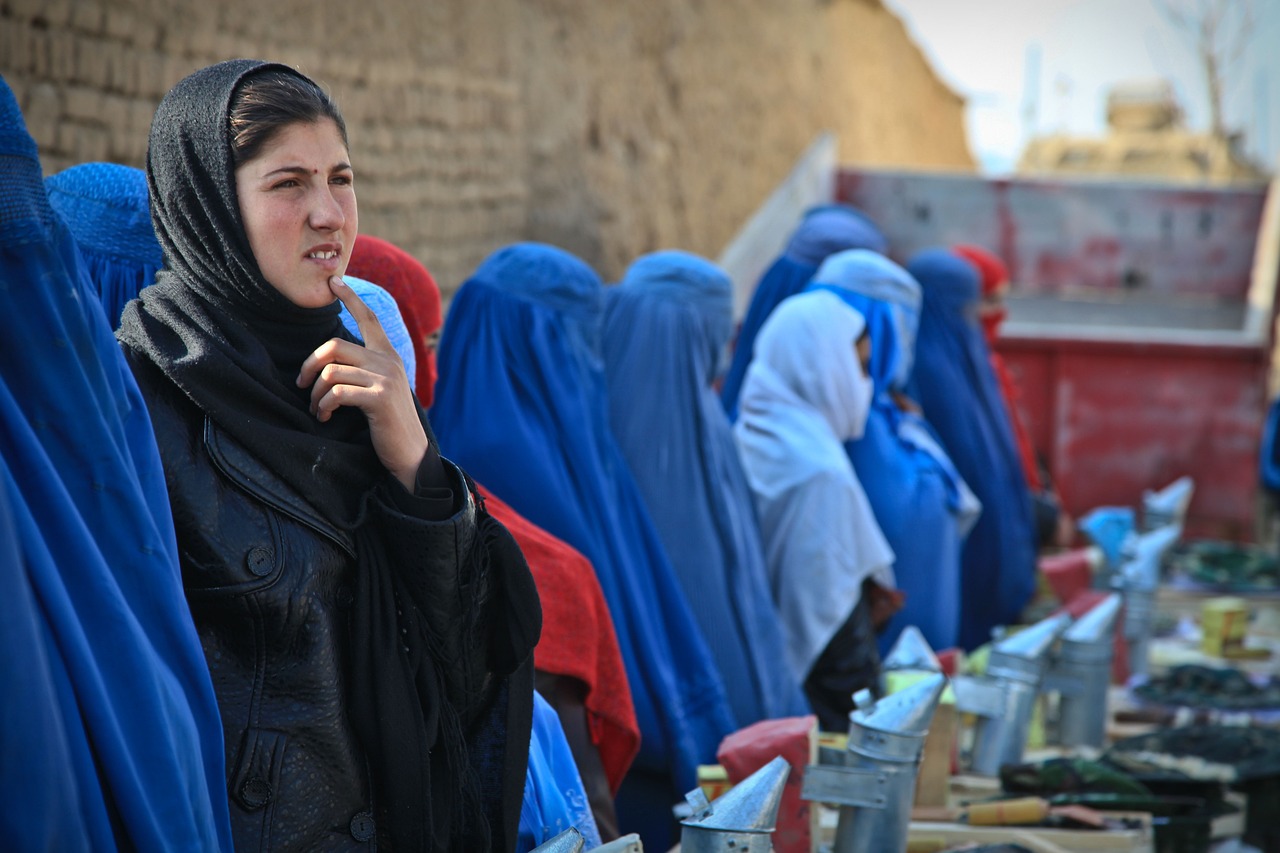 UN High Commissioner for Human Rights Volker Türk Tuesday called on Afghanistan’s de facto authorities to “revoke immediately” their latest policies that target women’s rights. Türk’s comments come in the wake of the Taliban’s ban on women attending university and working in domestic or international NGOs over the past week.

Türk stated that that restrictions on women will have a “terrible, cascading effect” on both their lives and Afghan society as a whole, noting:

No country can develop – indeed survive – socially and economically with half its population excluded. These unfathomable restrictions placed on women and girls will not only increase the suffering of all Afghans but, I fear, pose a risk beyond Afghanistan’s borders.

Another UN official Tuesday called specifically for the ban on women working in NGOs to be lifted. The ban has caused many NGOs in Afghanistan to suspend operations, citing an inability to “effectively” reach those in need without their female staff. There is concern about the impact the suspensions will have on those who rely on aid while under Taliban de facto rule.

Since the Taliban took power in Afghanistan in August 2021, Human Rights Watch has reported a steady rollback of women’s rights. Restriction of education and employment as well as segregation from male counterparts has limited opportunities for women to advance in society. Furthermore, women’s shelters established for victims of violence have been closed, and authorities have transported some of the women in shelters to women’s prisons. Despite the money received in international aid, an economic crisis has consumed the country, and malnutrition cases among children have almost doubled.

The backlash to Taliban policies has been swift both internationally and domestically. Politicians from countries like Australia, Canada and France directed harsh criticism at the Taliban. Within Afghanistan, professors have resigned in protest against the restrictions on women’s education. A female Afghan law student dubbed the Taliban as “terrorist” and “anti-academic” in a report to JURIST, stating, “banning girls from education is an act against Islamic, national and international values.”