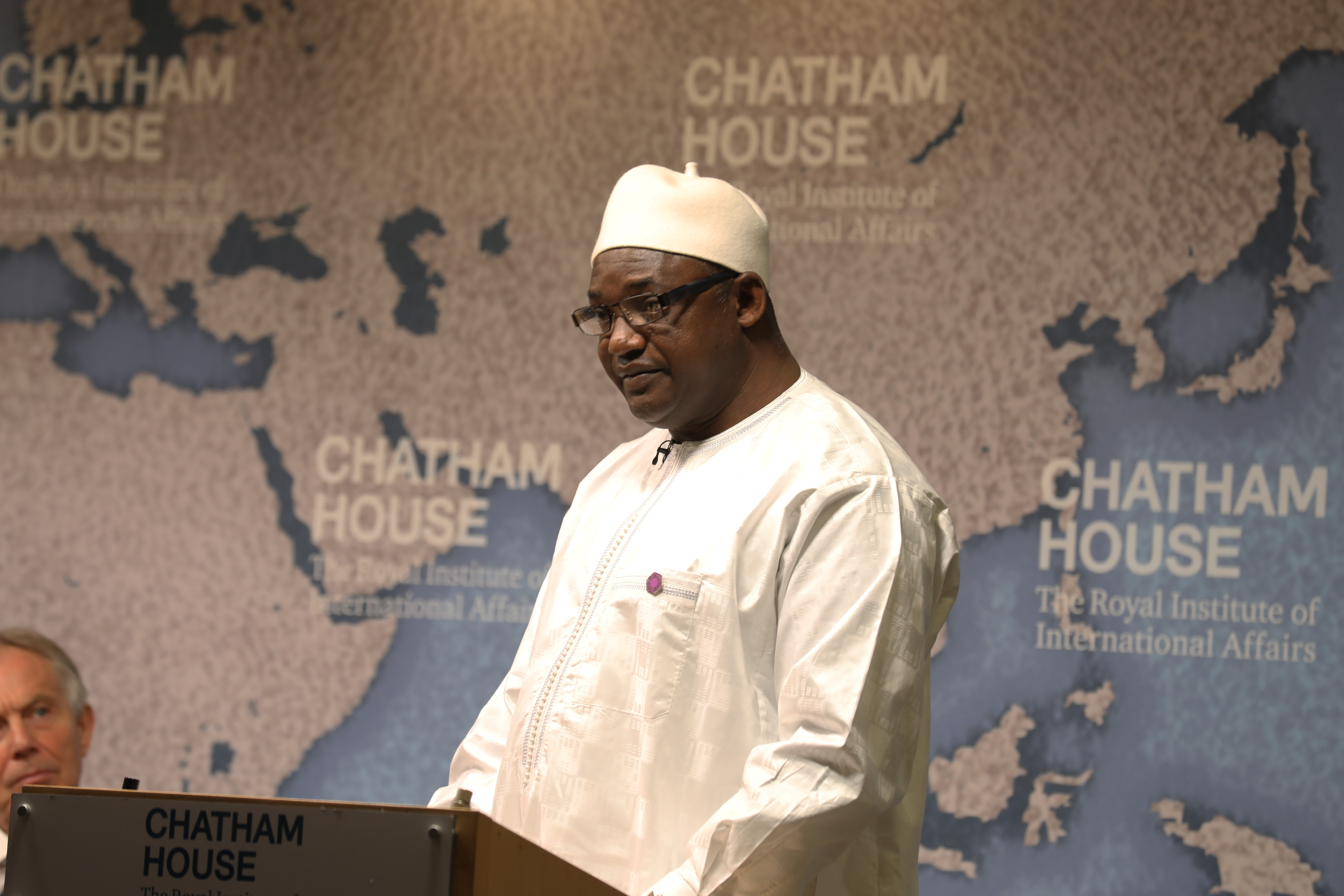 The Gambian government Wednesday announced that they have foiled an attempted coup by soldiers within the Gambian army. The Gambia Armed Forces (GAF) have arrested four soldiers involved in the attempt to overthrow democratically elected President Adama Barrow. The arrested soldiers are reportedly “helping” authorities in further “investigations” concerning the attempted coup.

The statement named three further soldiers allegedly involved in the plot who are “being pursued” or  are “on the run” as of Wednesday. Despite this, authorities encouraged members of the public to “carry on with their normal activities,” as “the situation is under total control.”

The Economic Community of West African States (ECOWAS) extended support to The Gambia in the face of this news, stating, “ECOWAS Commission strongly condemns the attempt to overthrow the democratically elected government of the Gambia and underscores ECOWAS total rejection of all unconstitutional change of government in any member state.”

The Gambia has struggled with maintaining the strength of its democracy. Former president Yahya Jammeh came into power through a bloody coup d’etat and reigned for 23 years. While current President Adama Barrow was democratically elected, the former president attempted to subvert and challenge the results on several occasions.