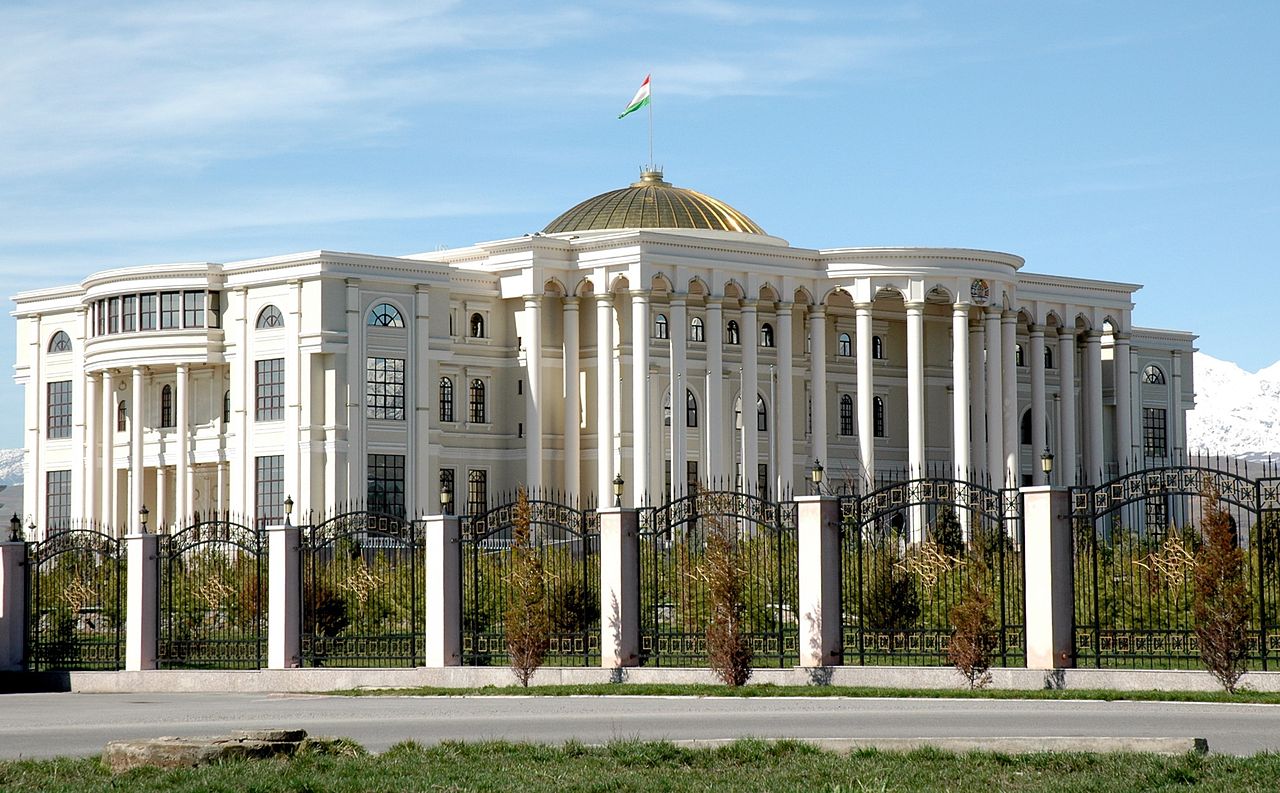 Authorities arrested Pirmuhammadzoda, 44, in July and charged him with public calls for extremist acts and justification of extremism. They later accused him of also having links with unspecified banned groups. Pirmuhammadzoda denies the charges and alleges that he has been mistreated while in prison. In an October letter from detention, Pirmuhammadzoda said that “eight-10 days of suffering, complete isolation, threats, and insults and attacks on my family members made me accept the guilt of not doing anything.”

Pirmuhammadzoda is one of the many journalists arrested in Tajikstan this year. His arrest and alleged mistreatment highlight the concerns raised by human rights and rule of law organizations like Human Rights Watch and the Committee to Protect Journalist.