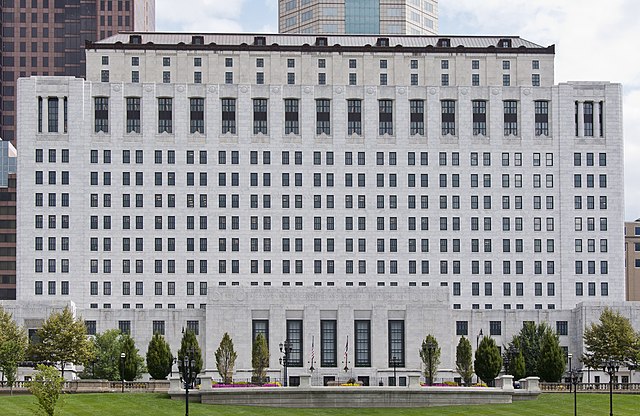 The Ohio Supreme Court Thursday ruled that Ohio courts do not have to defer to a state agency’s interpretation of an ambiguous law. The judgment arose from a dispute as to whether an engineering firm in Ohio is required to appoint an employee, instead of an independent contractor, to be in “responsible charge” of the firm’s engineering projects.

The Ohio Board of Registration for Professional Engineers and Surveyors declined to authorize TWISM Enterprises, L.L.C. to provide engineering services on the basis that TWISM appointed an independent contractor to oversee its engineering instead of a company employee. The Ohio Administrative Code states that:

The firm seeking authorization “shall designate one or more full-time partners, managers, members, officers, or directors as being responsible for and in responsible charge of the professional engineering or professional surveying activities and decisions.” R.C. 4733.16(D). The person designated must be a state-registered engineer. Id. Once the statutory requirements are met, the Board has a mandatory duty to register the firm

TWISM’s application designated James Cooper as its full-time engineer. Cooper was responsible for all of their engineering services. However, Cooper reports his taxable income to the Internal Revenue Service with a  “form-1099,” which classifies him as an independent contractor.

The Hamilton County Court of Common Pleas reversed the Board’s decision without affording any deference to the agency’s interpretation of the relevant statute. Later, the Ohio First District Court of Appeals held that a court must defer to an administrative interpretation only if the court finds a statute to be ambiguous.

The Ohio Supreme Court stressed the Ohio Constitution mandates a “separation of powers” between the executive and judicial branches of government. The court held that Ohio law precludes mandatory deference. The court may affirm the order of an agency only if it “is supported by reliable, probative, and substantial evidence and is in accordance with law.” The courts may defer to an administrative agency only when a statute is ambiguous, even then deference is only permissive not mandatory. The court referred to Wisconsin and Utah Supreme Court judgements to show that they are not alone in revisiting their deference doctrine.

The supreme court ruled that TWISM met the legal requirements to provide engineering services. An independent contractor can be a full-time manager and may be responsible for and in charge of engineering activities and decisions.