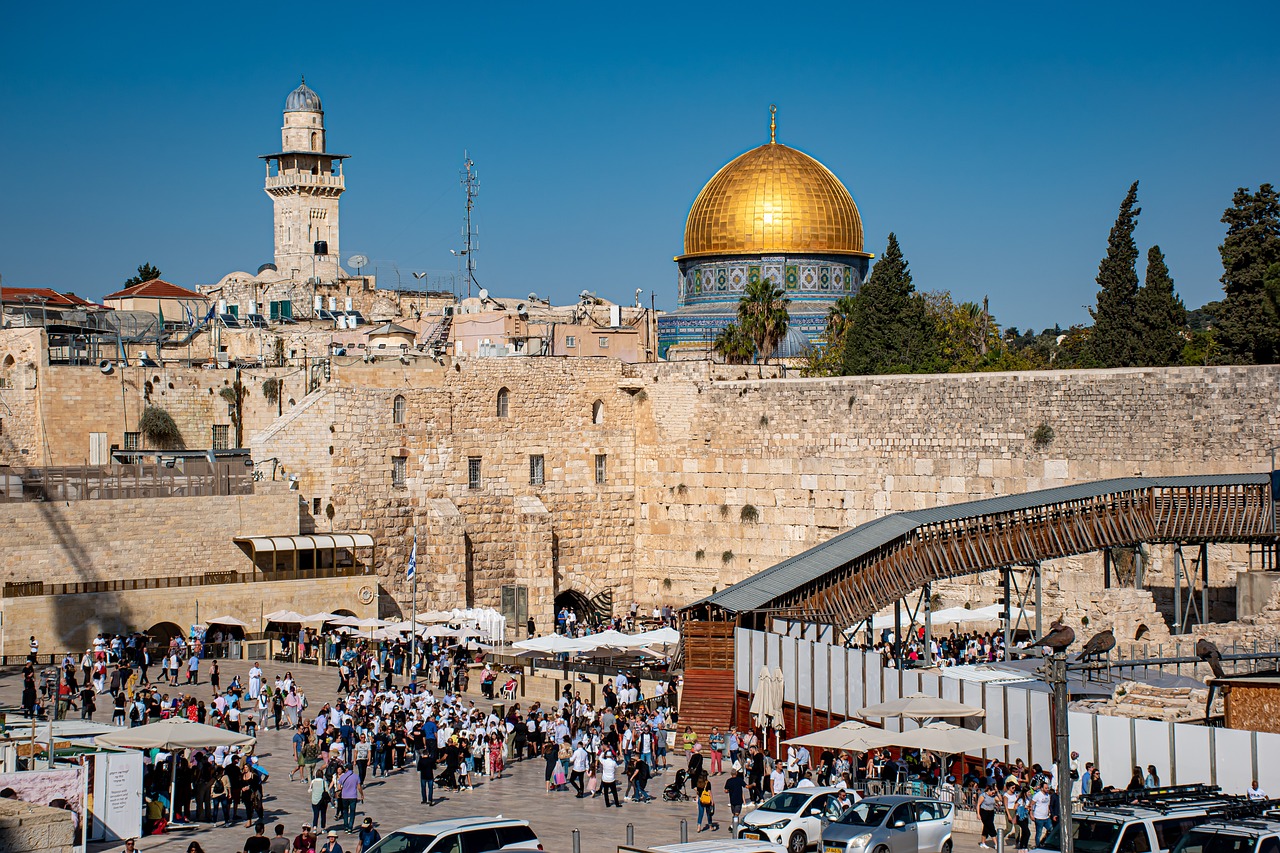 Last Wednesday, 21st December, Benjamin “Bibi” Netanyahu officially informed Israel’s President that he had successfully formed a new government. Israel has lately suffered instability in both society and government: the recurring political turmoil of five elections in just three and a half years, rising costs of living, and increased terror attacks by Palestinians alongside the rising crime rate throughout Israel, which has primarily consisted of organized crime among Israeli-Arabs, impacting Israeli Jews and Arabs alike. Following those instabilities and rising with the call to fix them, Bibi will become Prime Minister for the sixth time. He is doing that with a relatively stable coalition of 64 seats (out of a 120-seat parliament), forming a male-dominated government coalition with far-right, nationalist, religious, and ultra-orthodox parties.

Following said instabilities, the new government comes into power promising many reforms, touching on delicate and crucial democratic questions. There are promises to give power back to the people and order back to the streets. There are promises to strengthen the elected institutions at the expense of the unelected ones. The latter promises are integrated with the query of which institute, elected and unelected, is more dangerous, how we should keep the checks and balances between them, and what is the relationship between democracy and liberal values.

The new government is in the meantime constructing deals for various reforms, while some of the reforms are already passed as bills by the new coalition, trying to move quickly to get the most done before the swearing-in of the new governments next week.

Some of the reforms include changing basic laws to allow governmental roles that are now prohibited by law due to various reasons (known as the “Deri Law”) and changing the Israeli anti-discrimination law to allow discrimination due to “religious belief”, a reform that raised intense opposition from the public, because it could dangerously allow broad and almost unlimited discrimination. Another example is a planned amendment to allow more extensive authority to the minister of police. This change has prompted fears by the government’s legal advisor that it will politicize the police and damage their independence and professionalism. The most significant amendment is adding a clause that states that the commissioner of the police is subject to the government and is subordinate to the minister of police. More changes include allowing the minister to outline police policy and establish principles regarding the general work of the police, including changing its priorities through policy (for example, ordering an investigation on governmental corruption to be of low importance) and de facto by having the power to change the internal distribution of police budgets between departments and having the power to outline policy regarding the investigation and the duration of case handling.

These are just a few examples. The agreements also include a promised major judicial reform, including adding a so-called “notwithstanding clause” to make it possible for the parliament to override Supreme Court decisions and changing the way of appointing Supreme Court justices from a Selection Committee to government nomination and approval by parliament.

According to polls, many of Netanyahu’s voters are dissatisfied with said laws, and many Israelis are deeply concerned. As politicians try to bypass constitutional limits, the public must stay alert and keep their eyes open, scrutinizing how democracy is being guarded or harmed by politicians and different gatekeepers.

As the situation is evolving fast, JURIST will post developments and explain more in-depth the various reforms that the Israeli parliament is legislating.