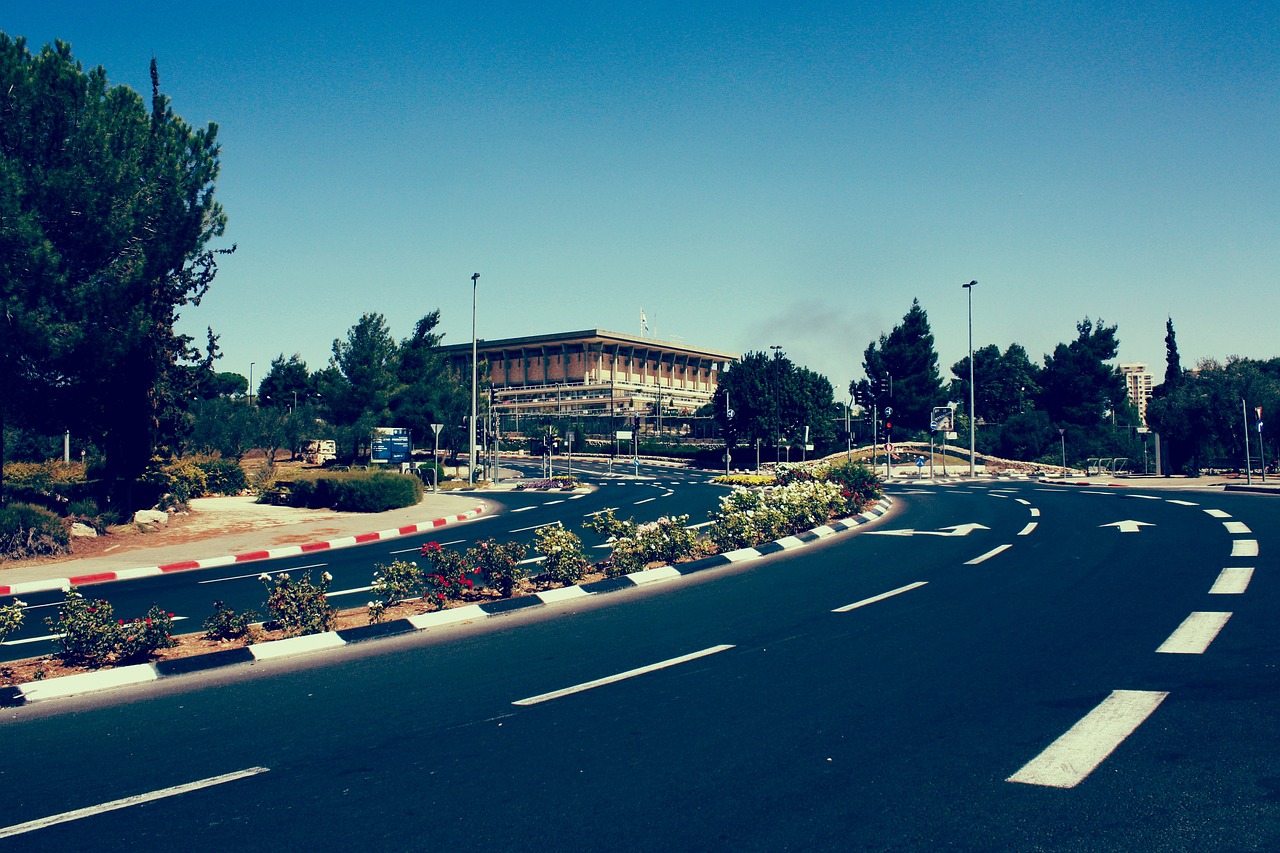 This morning, 27th December, Israel’s new coalition passed a bill that will allow parliament member Aryeh Deri, leader of the “Shas” faction in the Knesset, to be nominated as minister despite his recent criminal convictions of tax offenses.

One of the fundamental democratic principles in Israel is that the people grant power to the ruling coalition. The coalition’s legitimacy and authority to legislate and pass policy changes draw from it being chosen by the people, who have awarded it its democratically legitimate voice. Yet, we must remember that democracy is not only the majority’s voice. A democracy also consists of checks and balances between the different institutions and of liberal rights and values. This explanation is a recurring motive that shows the controversial and problematic sides of various changes that Isreal’s new government and coalition promises and executes.

In this post, I will specifically address the new law passed this morning in the parliament, known as the “Deri Bill”.

What is the deal with Deri and this law, and why has it raised such disapproval among the Israeli public? As part of the coalition agreement between the “Likud”, Netanyahu’s factions, and “Sash” (whose leader is Deri) it was promised that Deri would be appointed to serve as a minister in the newly forming government. The problem is that under the Israeli Basic Law titled “The Government”, a person who is convicted to some imprisonment, either actual incarceration or only a suspended sentence, is legally forbidden from serving as minister for seven years after the sentence (as opposed to serving as a member of parliament, which is allowed). As it happens, Deri was convicted in February 2022 of criminal offenses due to tax offenses of fraud, mis-reporting the value of a real estate deal and income filing related to a financial investment firm.

Now the new government of Benjamin Netanyahu has changed the relevant clause in the Basic Law to prohibit only those convicted to active incarceration from serving as minister, excluding a conviction of a suspended sentence from the law, thereby making it legal for Deri to be appointed as minister. Specifically, Deri was promised to be appointed as the Minister of Health and the Interior Minister.

The Deri Bill is viewed to be highly problematic for several reasons. Foremostly, it is considered to be personal legislation, as it is clearly being legislated only to let Deri be appointed as minister. Secondly, Deri received a suspended sentence following a confession as part of a plea deal after quitting his role as a member of parliament and declaring he would voluntarily separate himself from dealing with public needs, which served as one of the court’s considerations for respecting the plea deal. Now, the declaration is understood as a fraud and a shameful deceit Deri played on the court. If this is not enough, there is more: this sentence was not Deri’s first conviction. He has already served 22 months in prison from 2000 to 2002, following a conviction of accepting bribes while serving as interior minister in the 1990s. This law, it is claimed, is legislated while harming morality, public trust, and the principle of government loyalty – some of the fundamental principles of the Israeli legal system.

However, passing the law is not the final word in this case. The Movement for Quality Government in Israel (MQG) has filed a petition against the law to the Israeli Supreme Court. The court will discuss the petition next Thursday with an expanded panel of 11 judges.