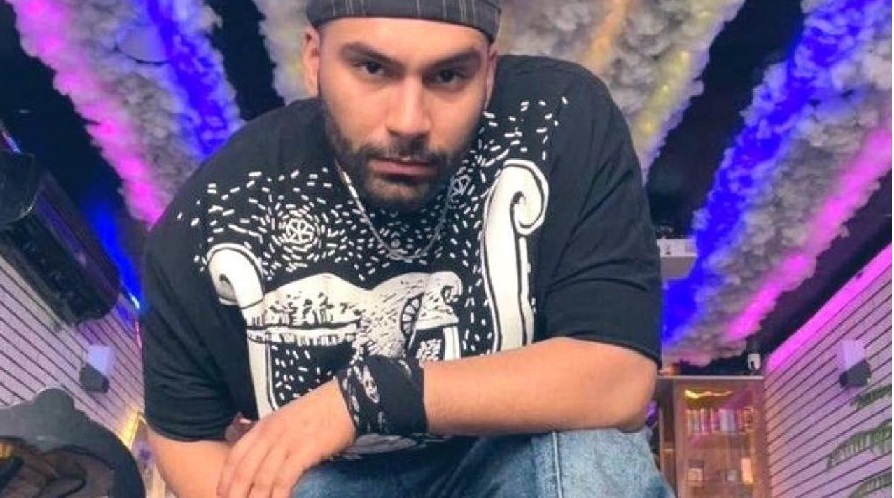 Sharareh Abdolhoseinzadeh is a PhD in Political Sociology and a political researcher in Tehran.

Saturday was International Human Rights Day, but the situation in Iran is extremely anti-human. Serious decisions and executions of youths arrested in protests have started, and thousands of detainees live in limbo. Iran is sad. Everyone is shocked.

People came to the streets without any weapons and defense to get the most basic human rights and human dignity and chanted, but they have faced direct shooting by the security forces and have been arrested, imprisoned and executed. Many people are waiting for court hearings and interrogation. Many of these young people are awaiting heavy punishments for setting fire to trash cans. However, to create intimidation among the youth and protesters, Iran’s judicial system processed the cases of some in just 18 days from the trial court to the execution of the sentence. Like Mohsen Shekari, who was executed, and several other people whose sentences have been sent to execution.

The day after the execution of security and political prisoners, the Iranian Radio and Television Organization usually shows a video of the forced confession of the executed person. Mohsen Shekari, the first person to be executed for the crime of Moharebeh (meaning “war with God”), was executed suddenly and without warning two days before International Human Rights Day. He was a 23-year-old youth who participated in the protests and got involved with a Basiji [a paramilitary militia volunteer]. In this conflict, Basiji was not harmed. Mohsen Shekari himself did not accept the accusation and did not believe that this sentence would be issued to him. In the movie Forced Confessions, his face is scarred and it is clear that he was tortured in prison. In the movie, he admits that he had a cold weapon and closed the street. According to the judge, his crime is Moharebeh and his punishment is execution.

According to Article 279 of the Islamic Penal Code of 1392, the crime of Moharebeh is the use of weapons with the intention of killing people’s lives, property, or honor, or to intimidate them, in a way that causes insecurity in the environment. This crime is realized if its result, i.e. creation of insecurity in the environment occurs. Therefore, if for any reason the criminal cannot create this result, it is not considered a Mohareb. Thus, in these protests, the judge issued the most severe punishment for a protester. The judicial process for this young man took only 18 days, from the formation of the first court to the appeal and the court of justice and the execution of the sentence. During this period, the Islamic Republic never believed that the protesters were ordinary people and citizens of Iran. It associates them with foreigners and enemies and even foreign television networks. The Islamic Republic does not accept the murder of any of the 350 people killed in these protests.

These executions, which are carried out with the aim of suppressing the protesters, have many political and social consequences. If we accept that the execution of protesters is carried out with the intention of intimidating them, it must be said that not only this goal is not achieved, but on the contrary, the execution of protesters increases their anger and dissatisfaction and unites the people against the government even more in their radical goals. This action sends a message to the protesting people that the government is never willing to compromise and wants to fight its opponents to the end. Such a message can fuel the cycle of violence and revenge and create a more dangerous situation for the society.

The execution of protesters is actually fueling the social movement in Iran and accelerating it. As Victor Hugo wrote in The Last Day of a Trial: “Political execution is the most hated, heinous and poisonous execution. So, in revolutions, be careful about the first decapitat because that head will multiply people’s appetite for revolution.”

Another result of the execution of protesters is to unite the external environment or “geopolitical environment” against the political system, and it can provoke the western countries and their allies to take more drastic measures against the political system. This may also be said about the role and influence of the Iranian diaspora and its active presence in the dialogue and conveying the message of protests and the reality of the situation of prisoners and detainees and human rights in Iran.

Another consequence of these maximum repression measures for Iran is that the political system, with the ineffectiveness of the previous elections, will come to the conclusion that it must go to the next stage and choose a much harsher form of repression. Such a choice can make conditions more difficult for the political system itself and may close all the ways back for reformist decisions and leave no way back for the system.

In the wake of the latest Human Rights Day, one should be concerned about the fate of thousands of young people detained in Iran’s prisons, the young people who did not find any way to talk and claim “women, life, freedom” in these years. Now their cry of protest is answered in this way