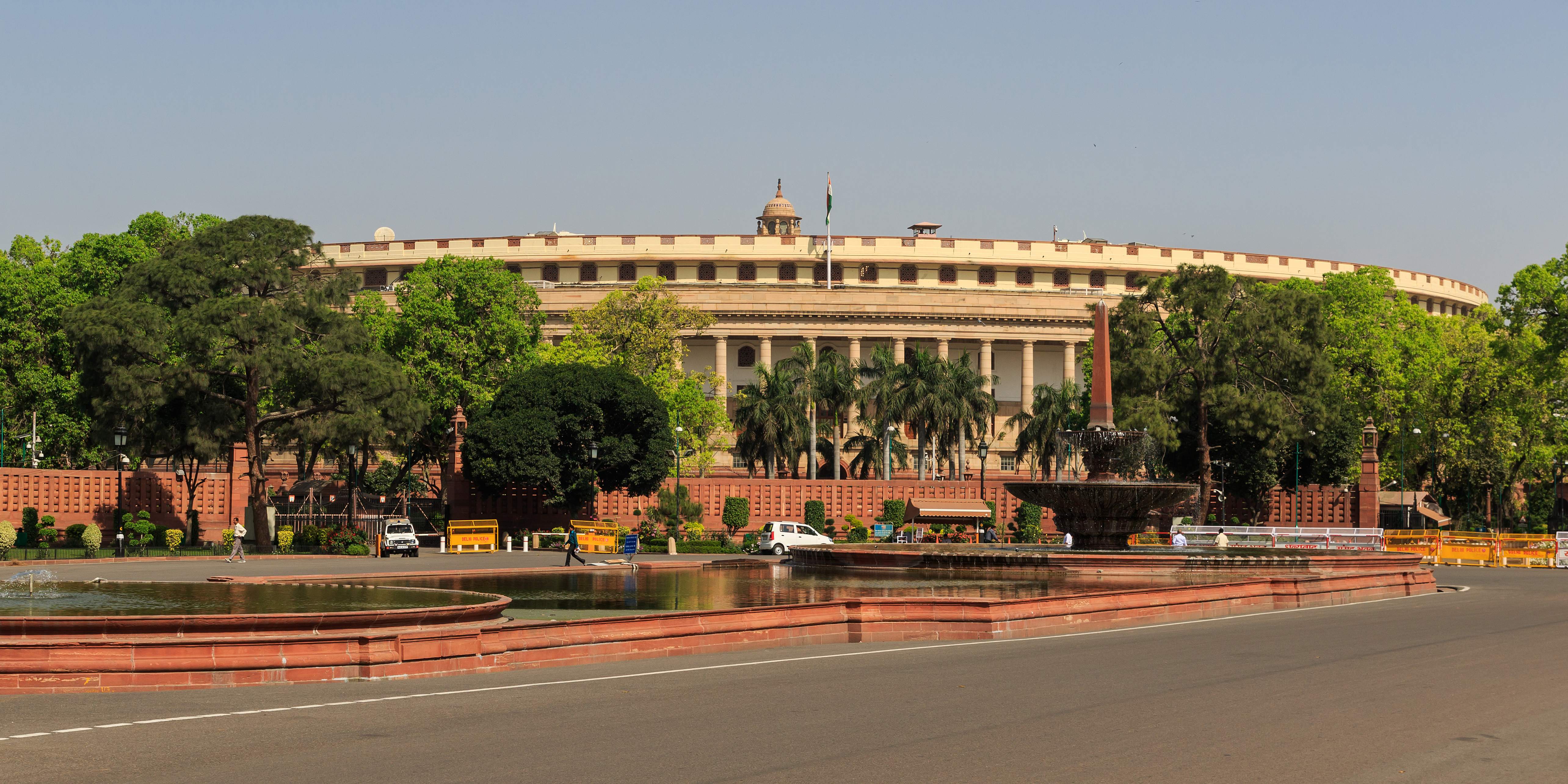 Last week, on 9th December, a Member of Parliament from the ruling Bhartiya Janta Party (BJP) introduced a private member bill on India’s Uniform Civil Code (‘UCC’) in the Rajya Sabha (Upper House of the Parliament) that fueled a debate that has persisted since the advent of colonialism and continues to subsist within the political climate of India even today. Despite heavy opposition, the move was supported by the government in the Rajya Sabha. It was interesting to note that the bold move came one day after the BJP emerged victorious in the Gujarat State polls. It reinforced the ruling party’s political manifesto of enforcing Hindutva – right-wing nationalism – which may also serve as the foundation for the upcoming national elections in 2024.

The UCC Bill has been introduced as a political reform, as a response to the existing complicated set of personal laws. The Constituent Assembly, by the end of the British Raj, first dealt with the question of whether a complex system of religious laws should persist, given its conflicting tendencies, or these separate laws should be supplanted by a uniform code applicable to all citizens, regardless of their personal religious beliefs. Supporters of the UCC argued that it provided for the emergence of a secular and progressive nation, while the opponents felt it to be conflicting with the ideas of inclusiveness and pluralism. A compromise between the two schools of thought led to its inclusion as a Directive Principle of State Policy (DPSP), under Article 44 of the Constitution.

The rationale behind the UCC was to promote a citizen’s code, which would apply to all, regardless of one’s religion, race, caste, or sex et cetera, and serve as a unifying decree to the diverse sects of India. It was to act as a safeguard against the vulnerable sections of society, especially minorities and women, as envisaged by Dr. BR Ambedkar, popularly called the father of the Indian Constitution.

However, upon a closer glance at the Constitution, we find that that the term “Uniform Civil Code” under Article 44 is unclear about the definition of uniformity. The textual vagueness leaves ample room for discussion as to what may be classified as uniformity – would a single code be sufficient or a series of codes on different domestic matters will attain a unified purpose of secularity? The DPSPs are also not enforceable and may not always reflect the success of a progressive government.

The Supreme Court of India in Lily Thomas vs Union of India dealt with the question of UCC to address the issue of men converting to Islam to enter into a bigamous marriage. It recognized that such a policy was the prerogative of the legislature and not within the jurisdiction of the Court. However, it also recognized that the idea could be counterproductive where desirable since society is not ready for such a drastic change.

If the government remains bold in its support, the mammoth task for the Parliament in its deliberations on the UCC would be balancing the need for equality before the law and equal treatment by the law and the plurality of traditions that exist in India.

Several states ruled by the BJP have often laid out their vision of achieving a UCC for their state. The political impetus for UCC has usually come from a majoritarian perspective without necessarily involving all stakeholders. This has resulted in there being a lot of fearmongering that the UCC will be used to demolish minority identities and rights. The All-India Muslim Personal Law Board (AIMPLB) was formed in 1973 due to a fear of UCC and a need for the preservation of Muslim personal law. Although silent on the recent development, it has been consistently opposing a UCC.

Interestingly, where political parties have often incorporated UCC in their mandate, there has never been any clarity whatsoever on what this UCC would look like and what changes it would bring. Nobody seems to have any clue. The current dispensation by the BJP is also unclear on this parameter, even though they have held power for 8-odd years and the UCC has always been a highlight of their mandate.

“We have a private member’s bill that is unconstitutional, unethical and anti-secular…” Jawhar Sircar of the Trinamool Congress (a spokesperson from one of the opposition parties) said. Although the bill has yet to take a concrete form in the Parliamentary discussions, it has already witnessed discontentment from the opposition.

A realistic and practical understanding of how personal law operates will indicate that the state’s organs and the Indian society are not ready for the substantial overhaul that such legislation would bring. India has long been plagued by legislative abdication and we must bring equality in the laws applicable to all communities and people. This endeavour is essential and time sensitive, and should not be waylaid by theoretical conversations about the UCC, for it will eventually develop into a rigid code, incapable of understanding the diversity of traditions and their importance in India.